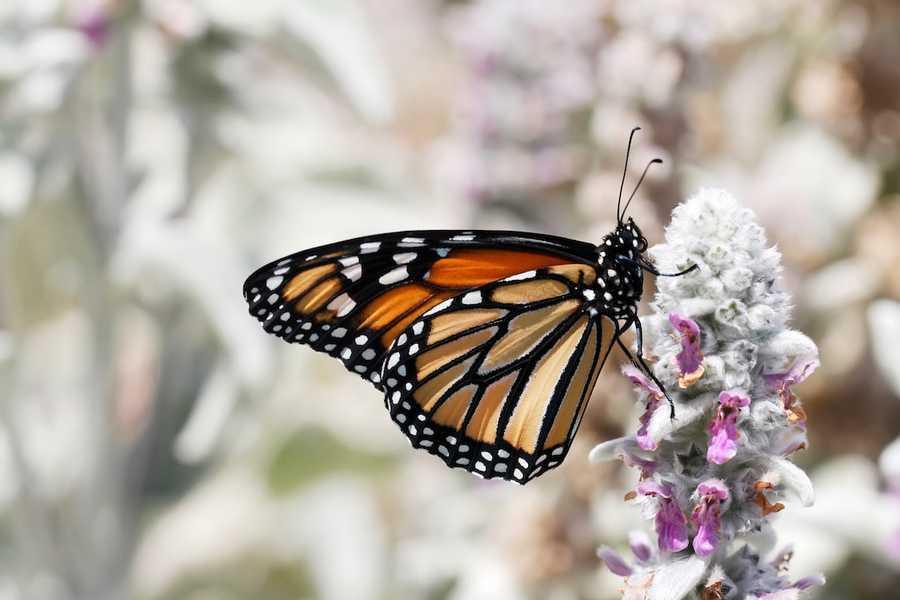 “That’s the rule: If you use the same cue, and provide the same reward, you can shift the routine and change the habit. Almost any behavior can be transformed if the cue and reward stay the same.”

You cannot truly extinguish bad habits. Habits are strong, and when the cue appears, your brain will always crave the reward. However, what you can do is replace the routine. The cue and the reward have to stay the same, but the routine does not.

This is called a Golden Rule. This rule has helped with treatments for alcoholism, obsessive-compulsive disorder, and hundreds of other destructive behaviors 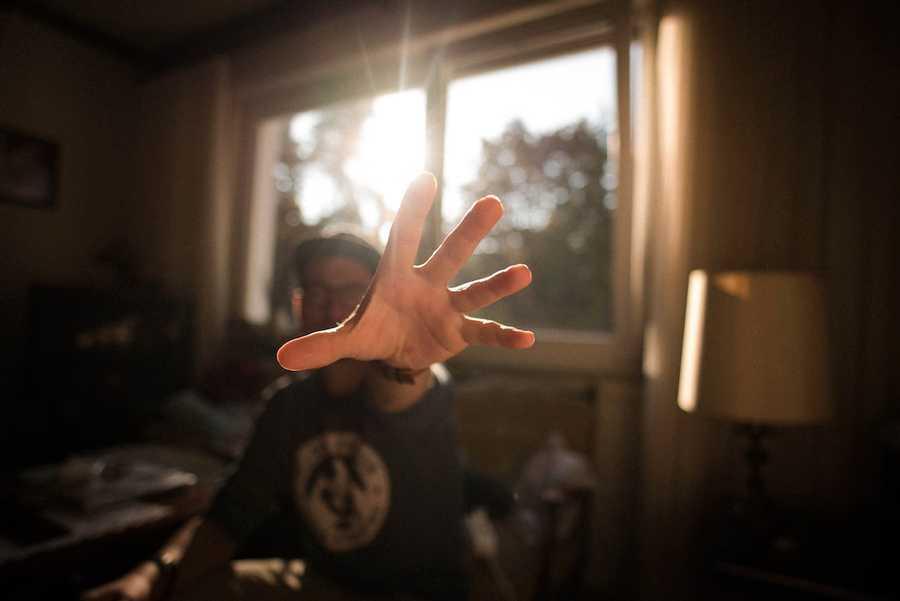 How to Create New Habits

“Cravings are what drive habits. And figuring out how to spark a craving makes creating a new habit easier.”

Habits are very powerful because they create neurological cravings. This craving is at the core of creating a new habit. For example, after eating a meal, we can feel that our teeth are dirty. That’s the cue. And we crave to make them feel clean and fresh. That’s the reward. Once there is a cue; we crave the reward.

“Habits can be changed, if we understand how they work.”

Habits emerge because the brain wants to save effort. The brain, instead of analyzing the situation and thinking about behavior, can simply execute a routine. This gives the logical part of the brain more space for other important things.

The habit loop 3, and the first one is a cue. It’s a trigger that tells your brain to start executing a habit. Then there is a routine. It can be physical, mental, or emotional. And the last step is a reward. This gives the brain information about whether the routine is worth remembering in the future.

“If you focus on changing or cultivating keystone habits, you can cause widespread shifts.”

Some habits have the power to start a chain reaction. Some habits are better than others. These habits are “keystone habits.” A keystone habit starts a process that changes everything. Success does not depend on many small things but instead relies on identifying a few priorities.

Keystone habits are like small wins. Accomplishing them is not a big deal. In fact, it’s quite easy. But this small win will drive bigger wins over time.

The Habit of Success

“This is how willpower becomes a habit: by choosing a certain behavior ahead of time, and then following that routine when an inflection point arrives.”

Willpower is the most important keystone habit for individual success. Studies show that it’s more important than IQ and other factors. People with high willpower get better grades in their classes and gain admission into more selective schools. They spend less time watching TV and more time doing homework.

Routine seems trivial, but in truth they are one of the most powerful forces that shape our life.Take routine vacuuming as an example, it keeps your place clean,and most importantly,it gives you a sense of tidiness.

The cue triggers a craving, which motivates a response, which provides a reward, which satisfies the craving and, ultimately, becomes associated with the cue.