The role of Enlightenment - Deepstash 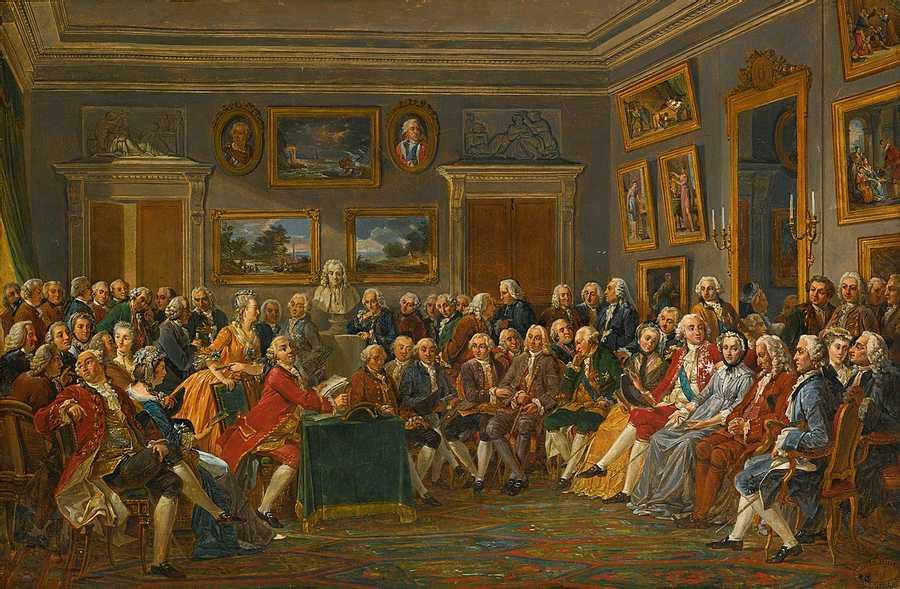 The role of Enlightenment

Enlightenment represents a way of pursuing knowledge with a tradition of criticism and seeking good explanations instead of reliance on authority. Enlightenment's quintessential idea is that progress is both desirable and attainable.

The Enlightenment was a revolution in how people sought knowledge: by trying not to rely on authority. Mainly Religion. That is the context in which empiricism – purporting to rely solely on the senses for knowledge – played such a salutary historical role, despite being fundamentally false and even authoritative in its conception of how science works.

False Ways to Get Knowledge
The role of Science

Are ideas that replicate.

Is the possibility of the unlimited growth of knowledge in the future.

There is only one way of making progress: conjecture (guesses) and criticism. We create theories by rearranging, combining, altering and adding to existing ideas with the intention of improving upon them. The rol...

We want true explanations. So we seek explanations that remain robust when we test them against those flickers and shadows, and against each other, and against criteria of logic and reasonableness and everything else we can think of. And when we can change t...

Problems are conflicts between explanations or theories. Expectations are theories too.

2 interpretations of human progress inspired 2 broad branches of the Enlightenment:

A culture is a set of ideas that cause their holders to behave alike in some ways. By ‘ideas’ I mean any information that can be stored in people’s brains and can affect their behaviour.

We are born with an innate capability to understand languages.

Frequently Asked Questions about the Universe