Continental vs British Enlightenment - Deepstash
Explore
Get Pro
For Teams 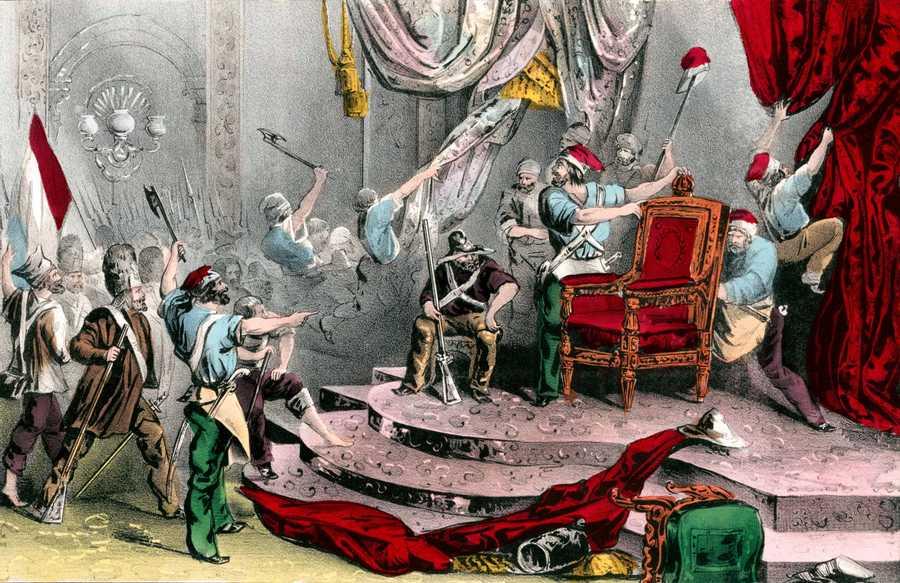 2 interpretations of human progress inspired 2 broad branches of the Enlightenment:

The Continental type was impatient for the perfected state – which led to intellectual dogmatism, political violence & tyranny - The French Revolution & the Reign of Terror are the archetypal examples.

The British one, which was evolutionary & cognizant of human fallibility, was impatient for institutions that did not stifle gradual, continuing change.

Frequently Asked Questions about the Universe