Self-criticism isn’t innate to us, it’s internalized based on outside influences, such as other people’s criticism, expectations, or standards. It’s a habit that can be unlearned or controlled.

4 Ways to Stop Beating Yourself Up, Once and For All 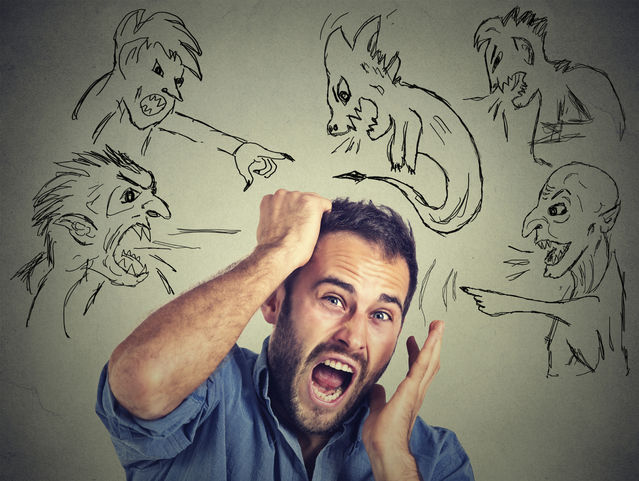