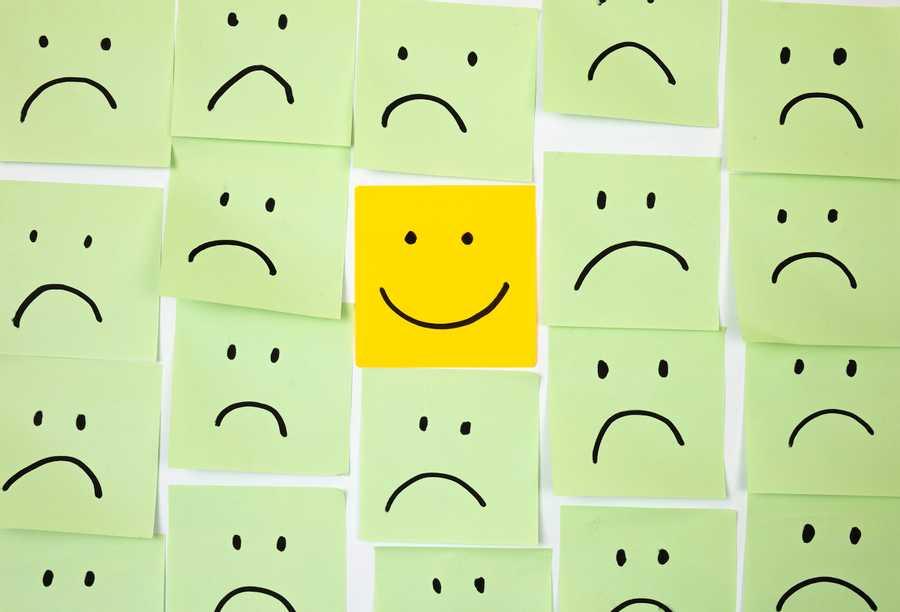 Habits are hard to start and even harder to maintain. A retainer is basically proof that braces alone don’t really solve the problem.

We're optimistic about nudging ourselves to make long-term changes but agnostic and pessimistic about changing day-to-day ones.

Thinking about whole categories of decisions or making one-time set-it-and-forget-it moves are more likely to succeed. We need to think of persistent solutions rather than going for a one-and-done fix.

This is an extreme and effective version of self-nudging. It starts with the elimination of bad choices, by tactical reduction of one's own freedom.

Like Odysseus, from Homer's Odyssey, who was tied to the mast of the ship for a 10-year commute while the sirens would entice sailors to smash their ships.

Or like a study in the Philippines, where people who opted for a commitment account that locked their money up with no benefit, ended up saving 80% more yearly.

Create your own commitment device with a goal and put something on the line, with a referee to keep you honest and moving.

The Idea of "Snudge"

Well-chosen Snudges/self-nudges can improve life. We can be our own choice architects by making certain options harder or less fun, or by eliminating them altogether.

Almost all the tools that work to nudge other people, you can use to change your own decisions. Having insight into these and structuring your own life can have better outcomes.

Self-nudging is not going to work for everyone and certainly not in all situations. Changing our behaviors is hard and there are no shortcuts. When we try to be our own choice architects, we may end up just designing castles in the air.

Write letters to your future selves, making this older version of you into a real three-dimensional character can make this sort of self-conversation easier to recognize the benefit of something, like an automatic savings account.

Time can be a tool to start new habits and end bad ones. The start of a school year, new year, birthday, or even new month could be the self-nudging of well-chosen fresh starts.

To achieve a goal you're trying to avoid, first, you overcome the resistance. So you combine an activity you're avoiding to one that you actually love ~Temptation Bundling~ like "I'm allowed to enjoy indulgent entertainment while I’m exercising at the gym".

It would be a reward for doing a task you dread while it's in progress instead of afterward.

In a study where one group was served fresh-popped kernels and the other, a week-old stale popcorn at a theatre, no one seemed to notice or care about the freshness or taste of it. It was because the act of inhaling popcorn at movies is so automatic.

We waste a lot of time and money while consuming the equivalent of stale popcorn. We are creatures of habit and get to feel guilty about it as well, unless we actually do something.

Hacking Your Brain to Stop Fumbling

As humans, we misjudge risks and opportunities. Our mental software seems coded to make us fumble our finances.

Several cognitive biases trip us over money and life decisions, and there's not much we can do about it, according to Daniel Kahneman.

If the mind’s GPS is a lousy navigator, nudges like auto-enrollment aim to reroute us off the path of least resistance and onto the road to prosperity. Making the default a better option is an example of what they call “choice architecture”.

When It's Hard to Start

Even though you know the benefits of exercising, you know you should move your body regularly, increase your heart rate, and make your muscles stronger, but when it comes time to jump, run, or stretch your muscles you get discouraged. You just see the pain and hardship of doing exercises and think that it is impossible to overcome your brain and body resistance.

Hopefully there is a way to overcome this kind of resistance: 'temptation bundling'.

Behavioral economists show that when humans make quick decisions under pressure, it is based mostly on intuition. They are unconsciously guided by biases and psychological fallacies.

The nudge theory suggests making subtle interventions to nudge people to make certain choices without restricting them. Putting the fruit at eye level counts as a nudge.

Nudging involves gently coaxing someone into a decision or behavior. The successful nudge is one that results in the desired choice or behavior without the person realizing any external influence.

Here's how you can be nudged to eat healthier, recycle and make better decisions every day