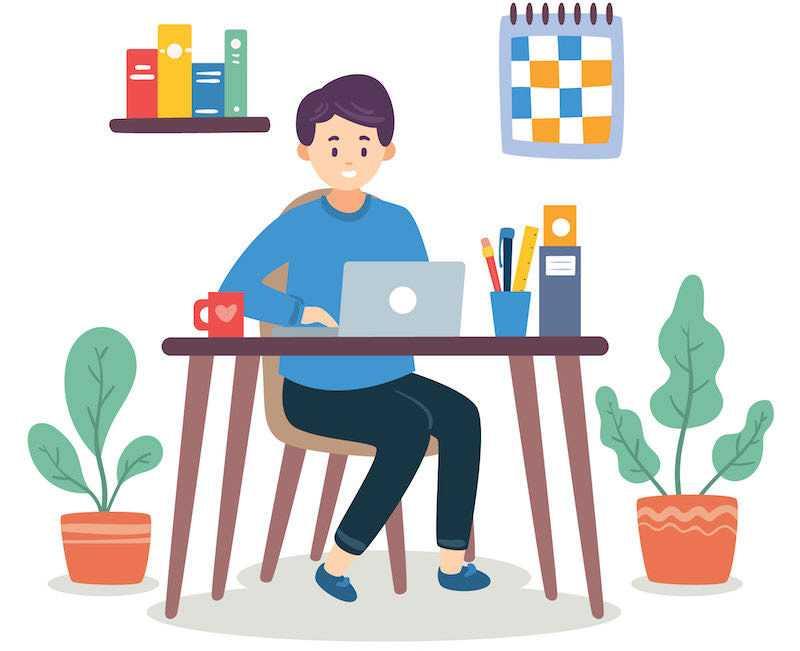 Turn The Heat Around

Make it your critic's job to prove themselves to you, rather than the other way around.

99% of critics disappear when confronted with any kind of rigorous intellectual challenge.

How to Turn Criticism Into Inspiration - Hongkiat 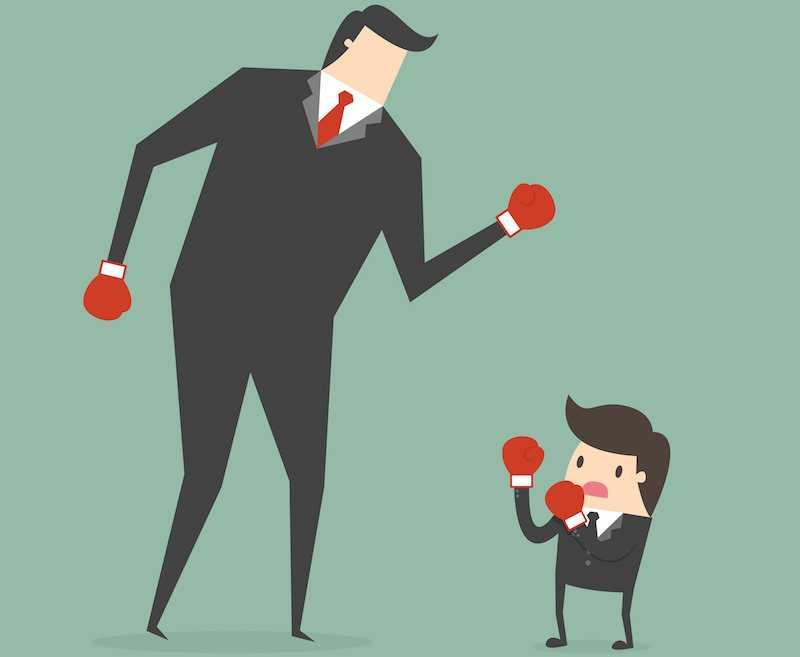 No one is going to engage in a serious debate with you when you look prepared for an academic beat down.

If someone attacks your work in a nasty way, don't get angry. Say instead something like:  “it’s interesting that you should say that because my research (cite some book or blog post) seems to suggest that the opposite is actually true. Is there some study or paper you can point me to that would validate your claim?”

We tend to focus on negativity because it comes easy to us, but there’s really no reason to.

For every mean or ill-informed critic, there are typically dozens, if not hundreds of people who will love and support what you do wholeheartedly.

Use the criticism of your past work to generate ideas for new projects.

For example, researching a response to a critic may lead you to read about or experience something you never would have before, which can open the door for all sorts of new experiments in your professional or personal projects.

Criticism weighs more on our emotions than praise does.

We remember negative events more vividly than positive ones, and we give more emotional weight to a loss than an equivalent gain.

The Best Response to Criticism

People’s characters are a reflection of their own mental limitations; when people try to hinder us, it is usually a sign their mind is obstructed by their own negativity.

Use The "Sandwich" Approach And Be Specific On The Expected Results

"Sandwiching" your critique between two positive things about the person's softens the blow, and avoids it coming off like an attack. The mix of positive and negative makes people more likely to pay attention to the whole package.

Instead of being snarky and vague, explain why you think your criticism is valid and be specific and constructive about what you think would be an improvement. The former doesn’t inform much and makes people unhappy; the latter at least gives some ideas for improvement.

How to Give Criticism Without Sounding Like a Jerk