You are more likely to be successful if you are optimistic about your opportunities.

When you think things will work out, you are more apt to persevere. You are also open to new opportunities.

How To Attract Good Luck 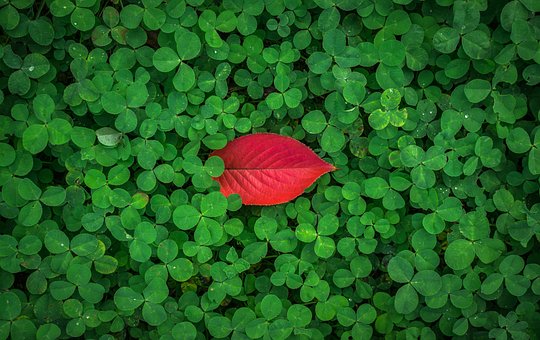 Lucky people do not wait for things to happen to them.

They take notice and act upon the opportunities that they find.

Lucky people act on their intuitions across many areas of their lives.

Intuition is when your body and brain have detected a pattern before you have deliberately considered it.

It is the feeling that you are not worthy of your designation, title, position or success.

Your accomplishments may be due to luck or effort, but you feel you lack the talent or skill for them.

This Is How To Overcome Impostor Syndrome

The importance of friends

Having a weak circle of friends carries the same risk as smoking 15 cigarettes a day.

This Is How To Make Friends As An Adult: 5 Secrets Backed By Research - Barking Up The Wrong Tree

They have inflated views of themselves (they think they are better than they actually are).

They make fantastic first impressions. But the stuff that works for narcissists so well in the short term proves lethal in the long term.

In job interviews, narcissists get results, but after three weeks people regard narcissists as untrustworthy. They make awesome first dates, but relationship satisfaction with them shows a big decline after 4 months.

How To Deal With A Narcissist: 5 Secrets Backed By Research - Barking Up The Wrong Tree