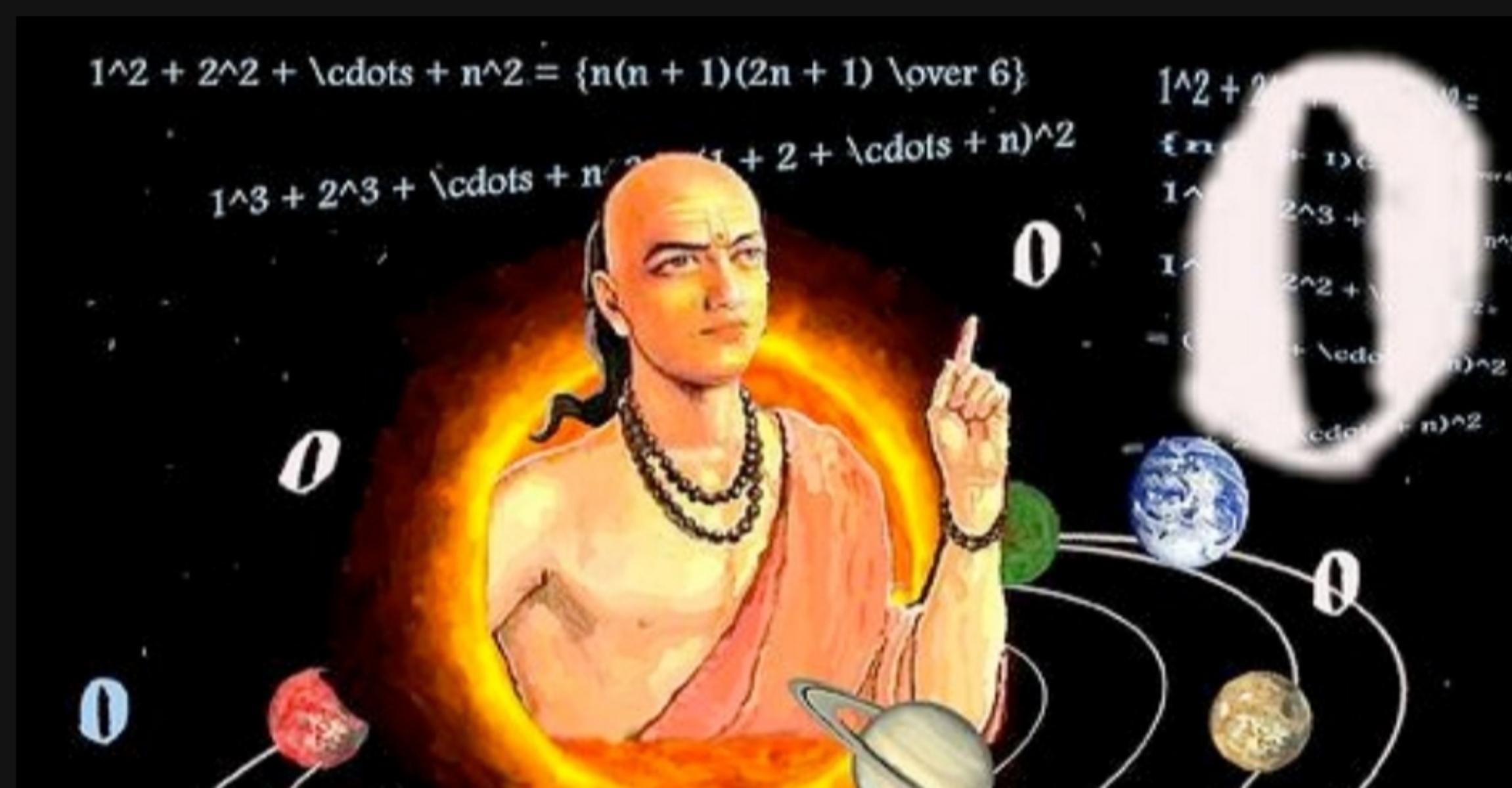 Aryabhatta’s name is well known in the history of world mathematics. Apart from being an astronomer, Aryabhatta contribution in the field of mathematics is also valuable. Aryabhata is also the oldest book in algebra. He first fixed the value of ‘pi’ (π).

Aryabhatta Contribution In The Search For Zero

In order to solve complex mathematical problems easily, he invented equations, which became famous all over the world. He invented a new method for speaking eleven, zero-like numbers one after the other. In algebra, he made many amendments and introduced the ‘Arya theory’ of mathematics astrology...

Theory Of Sun And Moon E

Cosine And Sine : Blessing Of Aryabhatta

•It was Aryabhata who discovered Sine and Cosine of Trigonometry.

Aryabhatta Contributions To Other Field:

The great discovery of zero (0) made Aryabhata’s name immortal in the history of mathematics. And thus we all know that without it mathematics is difficult to imagine. Aryabhatta firstly interpreted the local values ​​system.

Aryabhatta was a great astrologer and mathematician of ancient India. He composed the Aryabhatiya texts in which many theories of astrology have been rendered. Aryabhata is counted among the greatest astronomers of the world. He formulated important rules related to mathematics and astronomy, whi...

Aryabhata was a great astrologer and mathematician of ancient India. He composed the ‘Aryabhatiya’ text, which is a representation of many principles of astrology. Astrologers of ancient times, famous scholars such as Aryabhata, Varahamihir, Brahmagupta, Aryabhat II, Bhaskaracharya, Kamlakar are ...

Varahamihira – Indian Sage Who Predicted Water Discovery on Mars 1500 Years Ago and A lot More...

Astrology in the Age of Uncertainty