Two Kickstarter campaigns set out to raise money to create products that claimed to relieve stress. Both made millions, but more importantly: They helped to create an entire economy out of the treatment of anxiety with simple products.

Despite the lack of scientific data, these products became so popular because people who watched the video donated with the belief that the devices might actually work.

Fidget spinners, weighted blankets, and the rise of anxiety consumerism 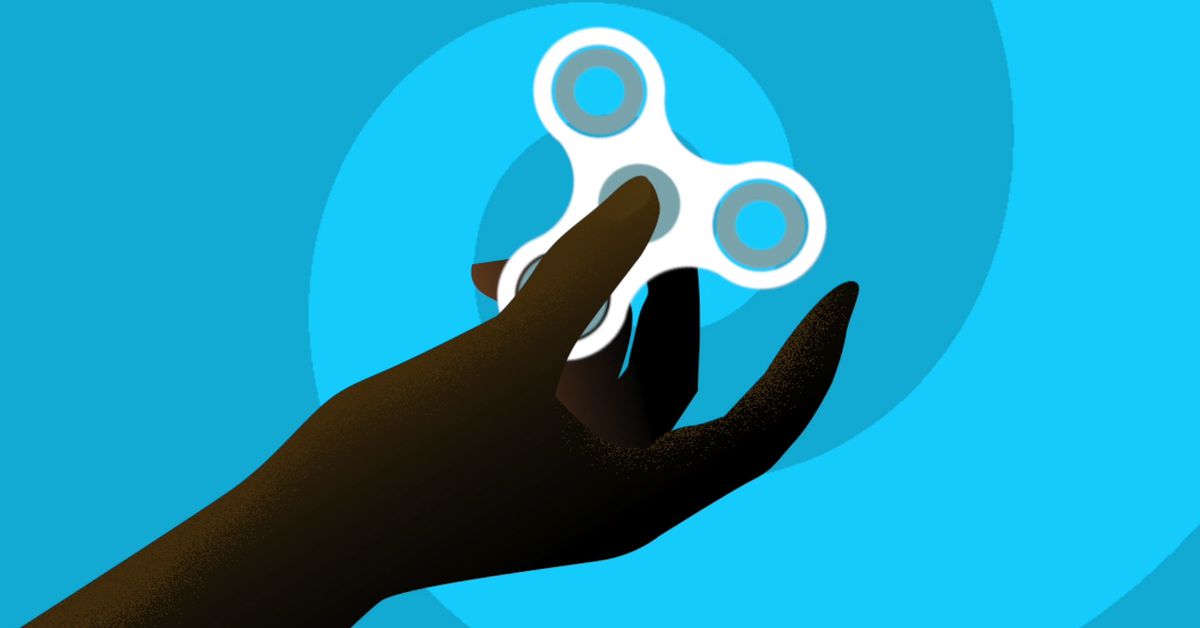