Irrelevant and Inconsequential Trends - Deepstash
Explore
Get Pro
For Teams 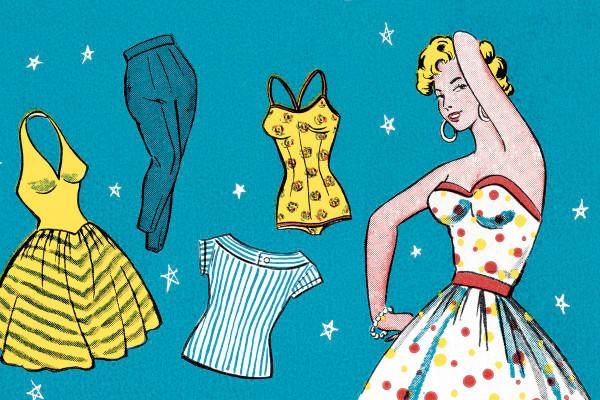 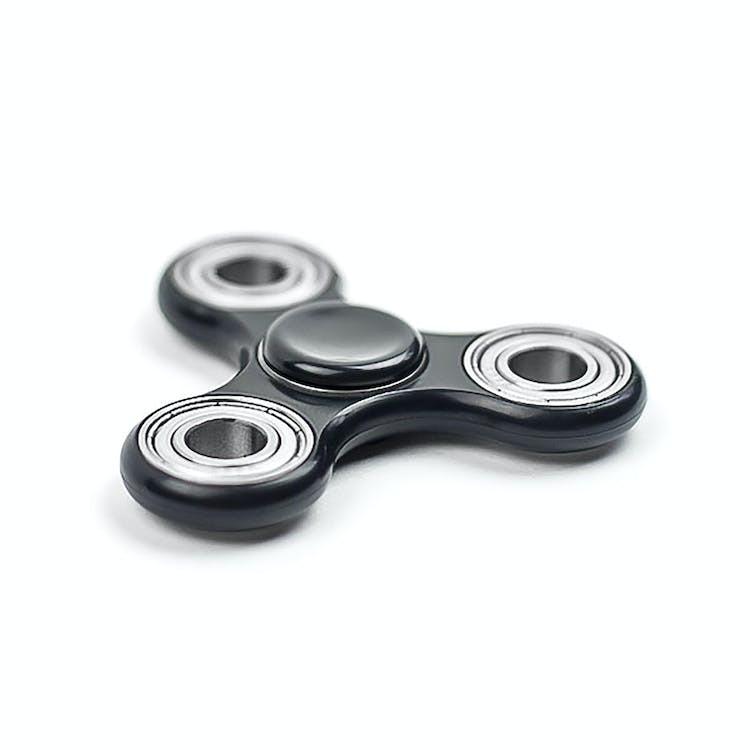 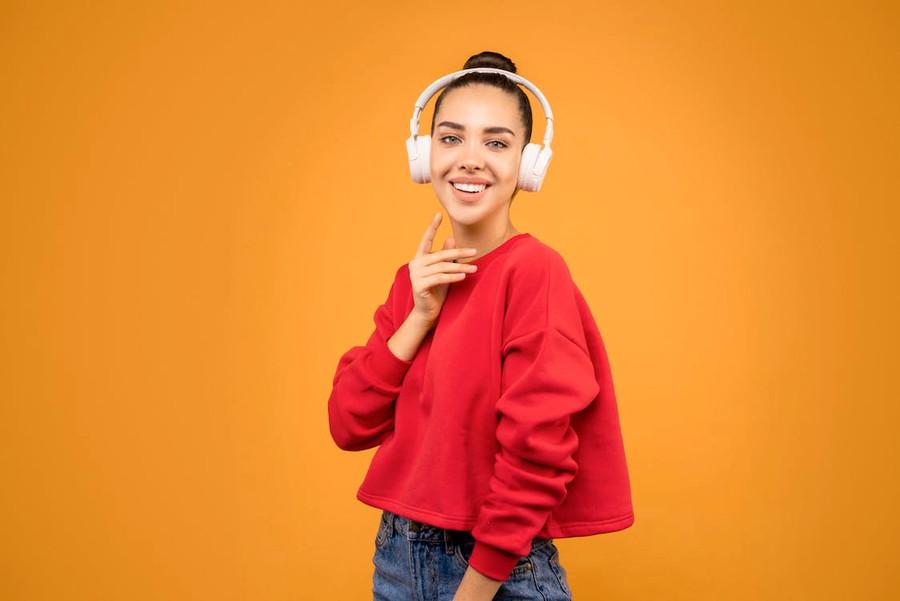 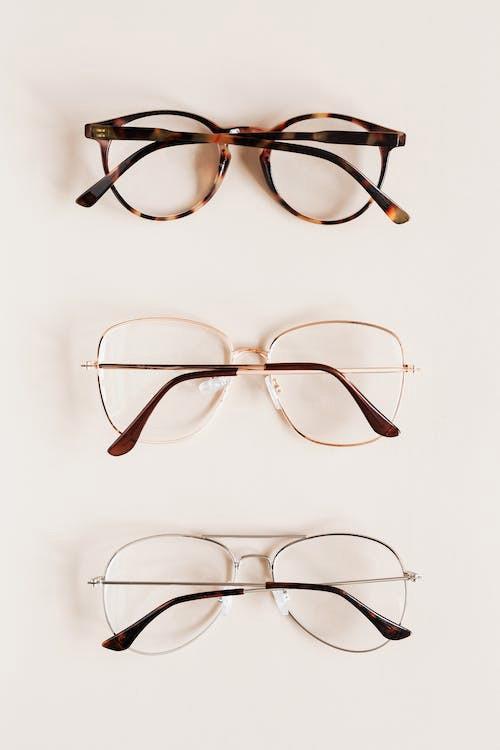 Keeping Up With Trends One After The Other 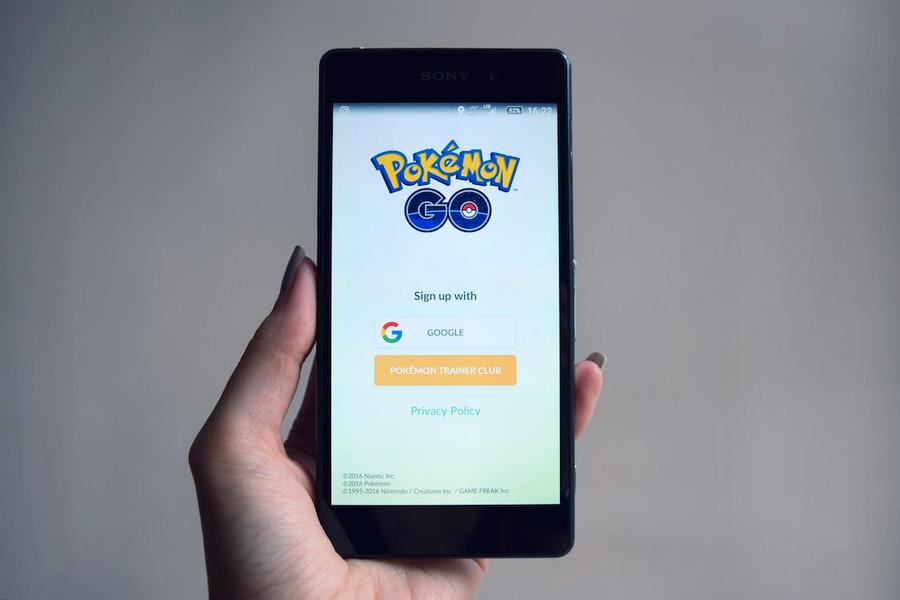 Recuperation: the process by which subcultural ideas and images become commodified and reincorporated into mainstream society

Today, recuperation is achieved through micro-aesthetics, memes, and online communities they stem from

Unlike the radical subcultures of yore, which had their own visual schema, language, and aesthetics, these digital scenes aren’t exactly subcultural.

They often promote a sort of political weakening.

Sometimes the most important life lessons are the ones we end up learning the hard way.

Slobbing out and giving up: why are so many people going ‘goblin mode’?

Slobbing out and giving up: why are so many people going ‘goblin mode’?

'Cottagecore' and the rise of the modern rural fantasy

'Cottagecore' and the rise of the modern rural fantasy

What will the next decade bring? Here are 20 predictions from trend forecasters | Emily Segal

What will the next decade bring? Here are 20 predictions from trend forecasters | Emily Segal