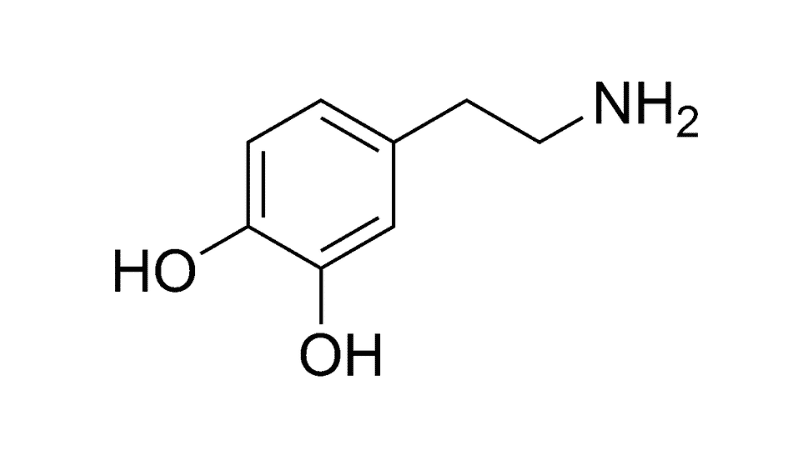 Dopamine plays many roles in the brain. It is related to movement, motivation, and reinforcement of behavior.

Dopamine appears to exert significant effects in two regions of the brain's cortex, the motor cortex, and the insular cortex. The insular cortex is critical for many cognitive functions related to the perception of the body's internal states, including physical and emotional states.

Researchers set out to determine if dopamine might affect more distant locations in the brain.

The regions that showed the most significant surges in activity in response to dopamine were the motor cortex and the insular cortex. The findings can help researchers understand the effects of dopamine in the human brain, including its roles in addiction and learning.

Dopamine, like other neurotransmitters, helps neurons communicate with each other over short distances. Most of the brain's dopamine is produced in the midbrain by neurons that connect to the striatum.

High dopamine concentrations do not make the neurons more active. However, they do make the neurons remain active for a more extended period of time, suggesting a longer response to the reward. It may have something to do with how dopamine promotes learning, which is one of its main functions.

There's nothing better than a good cup of tea and a good book.