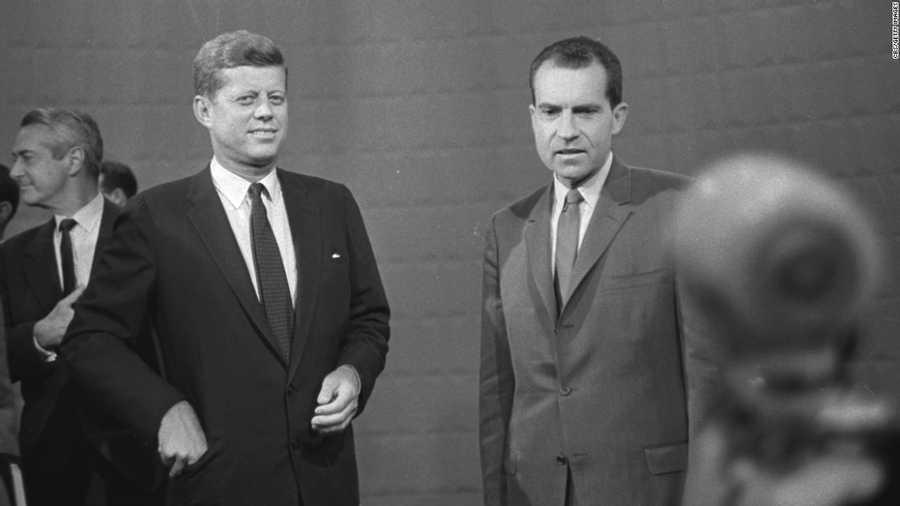 The first televised debate from 1960 between John F. Kennedy and Richard Nixon helped Kennedy become more popular, only because of his good looks, while Nixon, just recovered from a recent hospitalization, lost points.

The impact of the television could be easily seen then, as the people who listened to the debate on the radio thought Nixon had won, while the ones watching TV thought Kennedy had.

The influence of TV on politics

Ever since the first televised debate between Kennedy and Nixon, back in 1960, television has been playing an essential role in influencing people's political choices. After sixteen years of break, starting with 1976, televised debates have become standard practice in politics.

Presidential debates in USA, and not only, are a really big deal. During these, candidates have not only the possibility to show to the entire country what they are capable of, but this is also their chance to win over the adversary. However, when not used properly, debates can also turn into can...

For centuries, people had read politicians' words. On Nov. 2, 1920, the first broadcast from a licensed radio station was broadcasting the results of that year's presidential election.

Radio made it possible to listen to politicians in real-time. It meant that per...

100 years ago, the first commercial radio broadcast announced the results of the 1920 election – politics would never be the same