Know Your Team: Put yourself into your team members shoes and understand that they most likely want their fears to be allayed. Reassuring words like ‘eventually, this is going to be over’ or ‘the management is completely transparent’ help soothe nerves.

Humility: Let’s be honest, the current situation is unclear and it’s ok to admit what you don’t know, or cannot comment on.

How to Talk to Your Team When the Future Is Uncertain 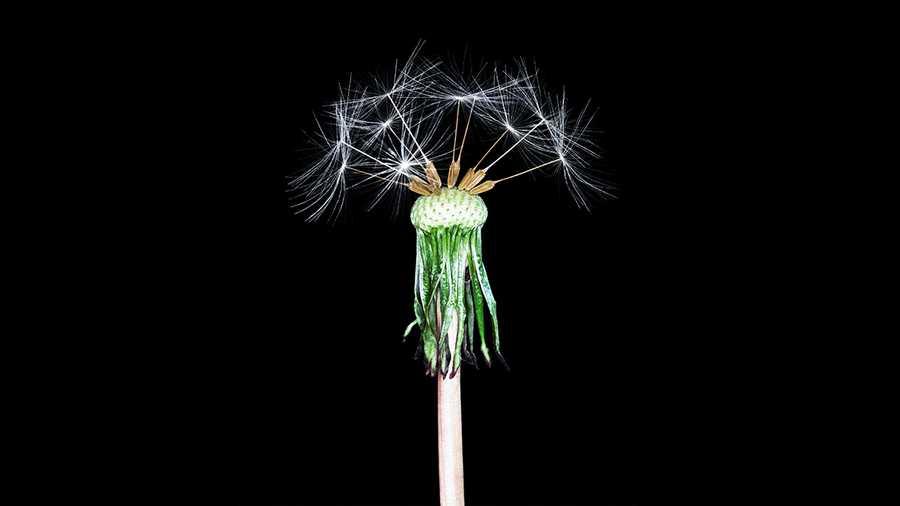 Constant communication with the team is crucial for a manager, and the current state of affairs, when the world is in turmoil and most employees are sitting at home, it is increasingly difficult for the manager to provide information or assurance, due to uncertainty in every aspect of the business. Uncertainty always triggers fear.

Use rousing language, and affirmation to get the team spirits up. Powerful phrases like ‘I believe in each one of your capabilities and even more so in our teams’ capability, so I am sure we can do this together’ convey a sense of strength, hope and enthusiasm. Keep a moderately positive tone.

Before any word is uttered to the employees, you need to understand your role and channel your leader 'avatar' in a time of crisis, as if preparing for a battle. Your steel nerves will be contagious(!) to your team members. You need to sound convincing, and it’s a good idea to follow the basics, like eating well, plenty of sleep and regular exercise.

Be A Part-Time Therapist

It’s important to understand your team, their individual worries, feelings and stress points. While we cannot manage everyone’s emotions, we can hear them out and minimize their fears. Keep checking in with your team on a regular basis, and provide regular reassurances.

Be Responsible: Do not divulge out information to your subordinates if you do not have the green light from your seniors. You have a responsibility for your company.

Be Consistent: If you are yourself facing opaqueness from your seniors, it is tricky to communicate openly with your team. In case of some specific orders from above, you can use your authority to provide some leverage to your team, provided it is within limits.

Two Tasks of a Manager

Communication has to be early and regular with the employees. They need to know what to expect, and the frequency of which they will receive updates from the management. One idea is to have catch-up meetings with each one of the team members(virtually of course) and to understand their most pressing questions, or make them use the company’s existing online resources for their queries.

Sugarcoating bad news of layoffs or pay cut, or denying that something is happening, when you are not sure, makes you come across as a liar or someone who is clueless. Don’t let the truth come out in instalments.

Gaslighting is a form of psychological abuse where an individual tries to gain power and control over you.

They will lie to you and intentionally set you up to fail. They will say and do things and later deny they ever happened. They will undermine you, manipulate you, and convince you that you are the problem.

How to Intervene When a Manager Is Gaslighting Their Employees

Your company’s culture plays a critical role in whether employees feel welcomed and valued by their company and peers. It also impacts employee morale and—inevitably—employee turnover.

Be on the lookout for classic signs of an unhealthy corporate culture, such as gossip, office politics, low morale, and poorly defined company values (or values that leadership fails to exemplify).

Navigating The “Great Resignation”: How To Retain Employees When No One Else Can

The company having the original PC technology back in the 70s was Xerox. This was a time when their photocopiers were a worldwide hit, and even their brand name ‘Xerox’ was used as a verb. They had a research centre to develop new technologies, where they invented the PC (similar to what we see even today) and a graphical word processor. But even after inventing futuristic products, which were inspirations for what Steve Jobs and Bill Gates did for the computing industry, Xerox failed to capitalize or commercialize them.

Past success and entrenched expertise prevented the pioneers of great technology to deal with a changing, uncertain and fast-moving market. Xerox forgot to grow, evolve, stay nimble and keep an eye out for the changing market dynamics.

How to avoid the ‘competency trap’