The Inventor Of Rock & Roll - Deepstash
Explore
Get Pro
For Teams 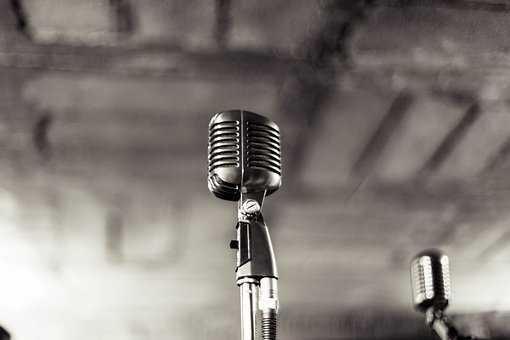 … was originally, according to Billboard Magazine, Rhythm & Blues music. This was until Producer Sam Phillips (Sun Records), the ‘inventor’ of Rock & Roll, started promoting little known artists in the 1950s, who had an original, imperfect sound. He had an ear for great music, away from the commercial ‘smooth’ sound. He made artists believe in him, by making them believe in themselves. New talent used to walk-in into his office and some of them got lucky.

One of them was Elvis Presley, who walked into Sam Phillips office in 1953, as an eighteen year old wannabe singer.