Chess Is More Than a Game - Deepstash 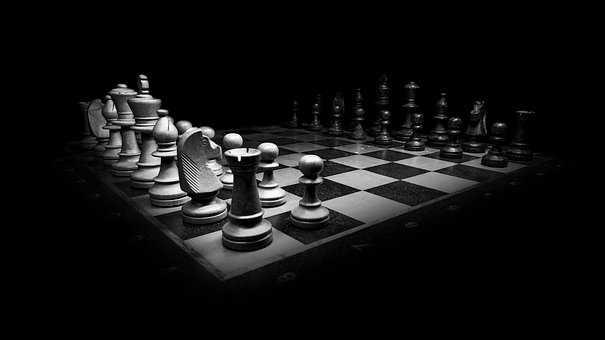 Chess Is More Than a Game

Chess first originated in its early form more than 1,500 years ago in India or China, but the modern variant has been around since the 15th century.

Chess played by the average hobbyist is very different from the professional. While the pieces move the same on the surface, the strategy used makes it an entirely different game. Garry Kasparov, an international grandmaster - published a book in 2007 that shows us the application of deeper chess principles beyond the board.

A strategy should never be followed as a copy of what's worked in the past. It should have a personal component of awareness designed into it.

In chess, students learn famous patterns and tactics. If an opponent does one thing, you are expected to react with another.

Why Don't Most People Reach Their Potential?