The Game Of The Goose - Deepstash The Game Of The Goose

MORE IDEAS FROM The Best Board Games of the Ancient World 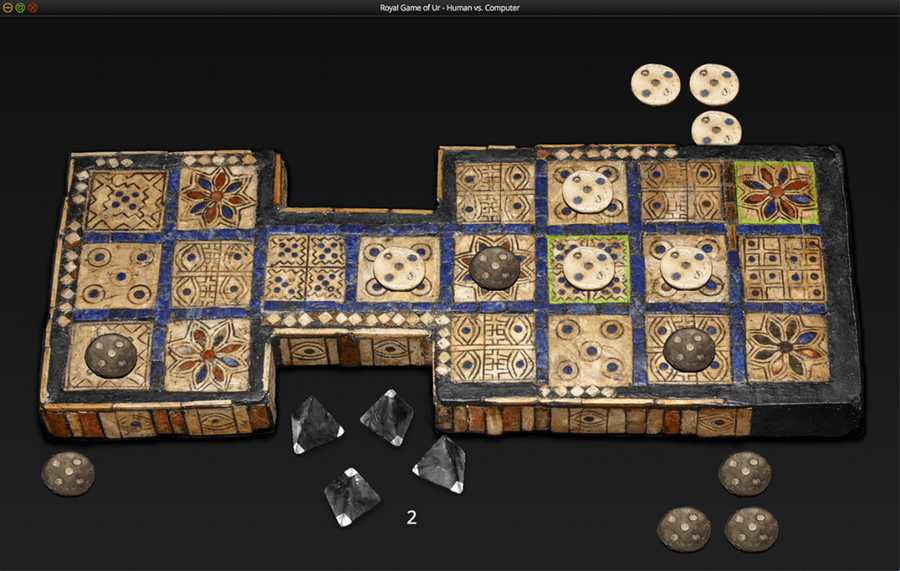 The Royal Game Of Ur

Originating from the ancient Indian war strategy game called Chaturanga, the game of Chess had pieces resembling kings, queens, infantry, cavalry, chariots and elephants moving in diverse patterns on the square chessboard. The early version also had an element of chance, which was eliminated from modern chess.

A later version of the game, called Shatranj resembles modern chess and had the Queen piece as the most powerful of all pieces, reflecting on the rise of the empowered female royals of the 15th and 16th century.

It had players directing nine ‘men’ across a grid, and combining three pieces of men together captured a man from the other side. The game was mentioned in Shakespeare’s A Midsummer Night’s Dream.

A primitive combination of checkers and chess, Ludus Latrunculorum, also known as Latrunculi had the players moving backwards and sideways in the grid with the aim of surrounding an isolated enemy player. Its exact rules remain unclear.

The Game of Mehen

While the pandemic has forced most gaming and sports activities to scale down, chess has demonstrated remarkable resilience, adaptability, and very strong convening power in times of a global crisis.

It's always one of the best online shooting games on PC. It features an interesting PvP game mode. Moreover, you can also create a custom room to play with your friends. This game features a lot of weapons, gears, and exciting game modes. In PUBG PC, you will only meed real players. Moreover, the in-game purchase lets players buy stunning skins to reveal themselves. PUBG is also one of the top esports games with the most frequent esports tournaments currently.

PlayerUnknown's Battleground is one of the most favorite online shooting games in the world.