The Naming of The Tropics - Deepstash 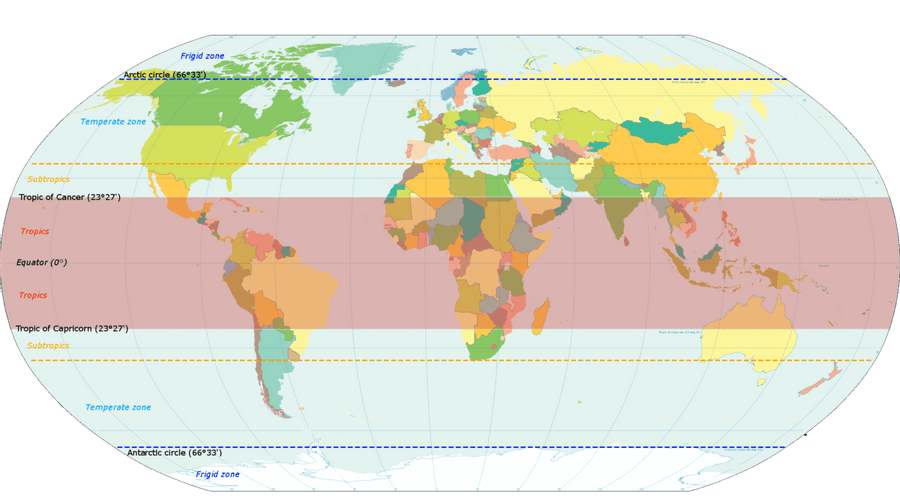 The Naming of The Tropics

The sun is no longer in those constellations at that time of year. The sun is now in Taurus at the June solstice, and in Sagittarius at the December solstice.

How the Tropics Got Their Names

The Major Circles of Latitude

Living in the Torrid Zone

Why the Tropics Are Important

What is an equinox?