Short Zen Stories: A Cup Of Tea - Deepstash
Explore
Get Pro
For Teams 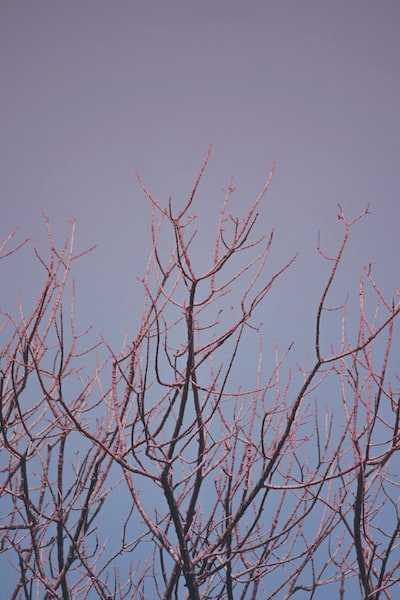 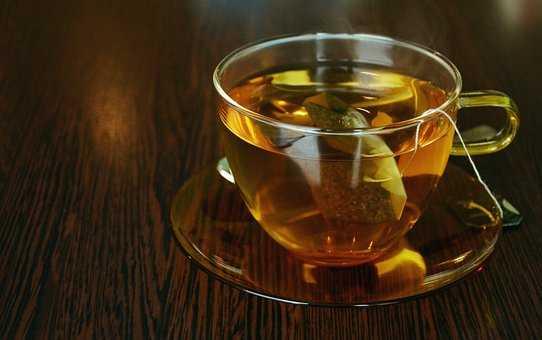 A university professor came to visit Nan-in, a japanese master, to enquire about Zen. As Nan-in served tea he deliberately overflowed the cup and kept spilling the tea, much to the surprise of the professor.

When the professor finally called out that the cup is already full, Nan-in said “just like this cup, you are also full of your own opinions and speculations, I cannot show you Zen unless you first empty your cup”. 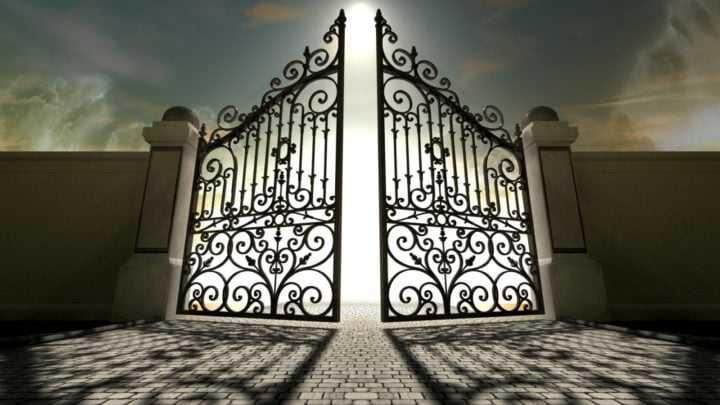 A soldier comes to a Zen Master and inquires if there is really a paradise and a hell. The Zen master asks the soldier who he is, and the soldier replies ‘I’m a Samurai’. 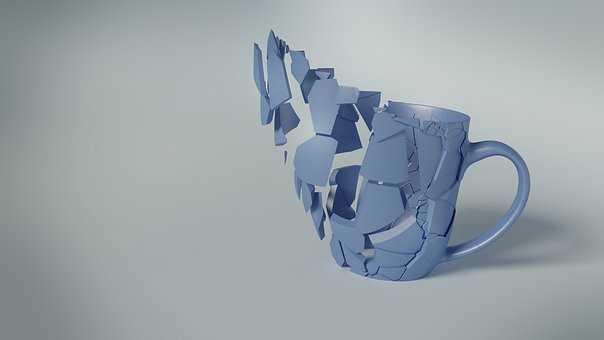 When Ikkiyu, a Zen master, was a teenager, he accidently broke a precious cup which was a favourite antique of his master. When he heard the footsteps of his master from behind, he quickly asked him, ‘Dear master, why do people have to die?’

The old master replied, ‘Death is natural, everything has to die and has just so long to live’. Clever Ikkiyu produced the shattered cup and said to the master, ‘It was time for your cup to die.’ 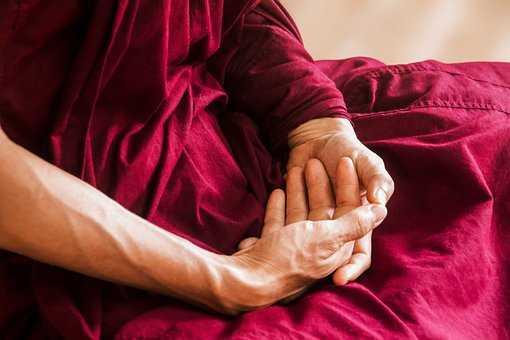 Short Zen Stories: It Will Pass

A meditation teacher explained the similarity between happiness and sadness over this:

A student is feeling bad because the meditation experience was horrible. The teacher calmly replies ‘It will pass.’.

A week after, the student is delighted because the meditation experience was great. The teacher calmly replied again, ‘It will pass.’. 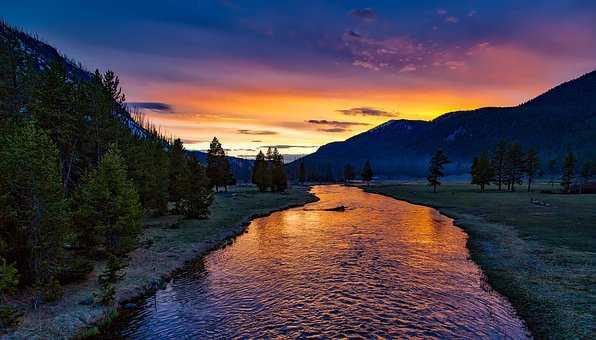 Short Zen Stories: The Other Side

The Zen master replies “My son, you are on the other side”.

A martial arts master was approached by a student, who asked him how long it would take him to master the martial arts system.

The master casually said “Ten years” to which the impatient student replied that he wants to master is faster and would work extremely hard for ten hours or more if required. He was expecting the teacher to provide a shorter time, but the teacher thought for a moment and said “Twenty years”. 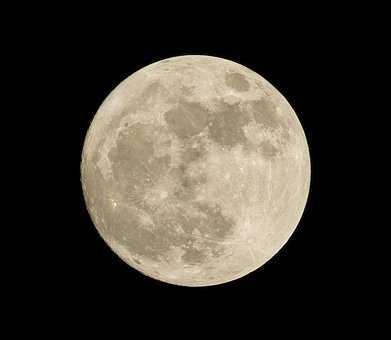 Ryokan, a Zen Master, was living a minimalist life in a hut on a mountain. A thief came and saw there is nothing to steal.

Ryokan caught the thief but gave him his clothes so that he did go away empty-handed. Once the bewildered thief was gone, Ryokan mused about how he wished he could have gifted him the beautiful moon in the sky. 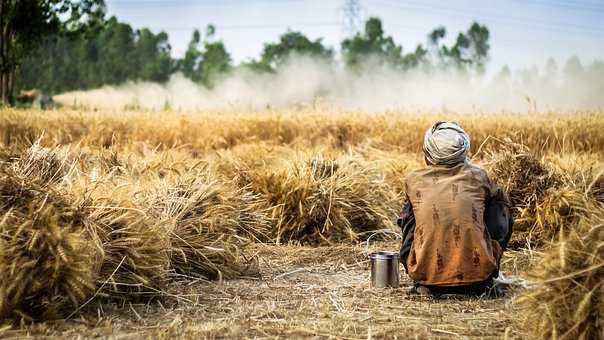 A farmer, who got really old,was useless in the fields where his son worked. A frustrated son built a wooden coffin and told his father to get inside, planning to drop him off a high cliff.

As the son approached the cliff, his father tapped the lid, and said “Throw me over the cliff if you like my son, but save this good wood coffin, as your children might need to use it”. 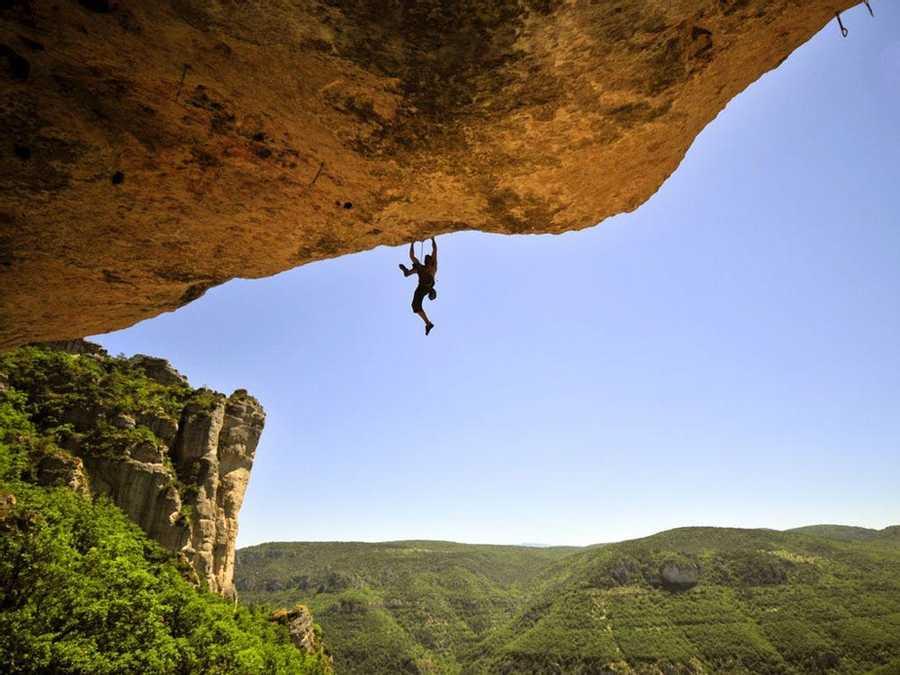 A man, walking through the forest, finds a vicious tiger attacking him. As he runs, he is cornered and climbs a vine which is dangling above the tiger.

Two mice start gnawing the vine and it is clear that in a short while he will be food to the tiger. He notices a plump wild strawberry and eats it. It tastes divinely delicious to the dying man. A Zen master overheard the debate over the trivial matter and said, ‘It is neither the flag or the wind which is moving, and it is the MIND that moves.’

Brain and heart, both important. | It's Not Just About The Money