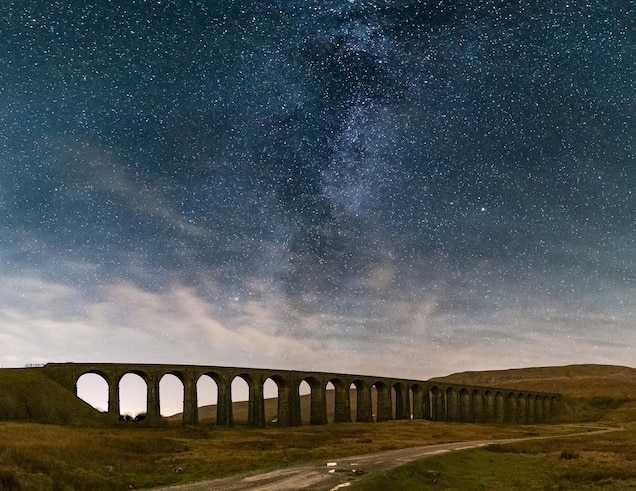 Star Walking is good for you.

There are plenty of studies that show the health benefits of being in nature. Spending at least two hours a week outdoors, particularly while engaging in activities that involve “effortless attention,”

2. Walking at night has the added benefit of improving sleep, which is important for overall health.

3. evening strolls may counteract the disruptive effects of increased screen time on the circadian system, the body’s way of regulating the sleep cycle.

Why ‘star walking’ is the outdoor activity we need right now 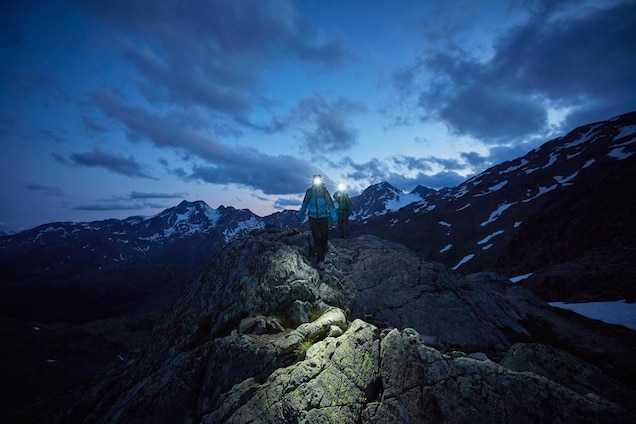 Star walking is turning out to be a welcome antidote for pandemic times. By visiting hills and valleys after sunset, outdoor enthusiasts not only gain all the health benefits of being in nature, they find empty trails unfolding under a limitless night sky.

Hiking at night isn’t uncommon. Plenty of people hike after dark to get to campsites or watch the sunrise from a mountaintop. Star walking goes a step further by blending hiking with stargazing.

Rather than heading to an observatory or setting up a telescope in your backyard, star walking takes you on a brief journey to look at the stars from different viewpoints.

At the end of the day, the best advice is to take it slow and enjoy the journey.

"Walking is quite a mindful way of looking up and being reminded that, although everything feels so different, some things are still the same.” explains Douglas.

What is the Largest Star in our Universe?

UY Scuti is the largest star in the observable Universe with a mass coming in at around 1,700 times larger than the mass of the sun.

UY Scuti is a specific type of star known as a hypergiant which are usually short lived and extremely rare because of the fact that they lose a large portion of their mass extremely quickly due to stellar winds.

To give some perspective, UY Scuti is around 6.5 Quadrillion times larger than Earth, 738.4 million miles in radius, and is 9,500 light years away from our solar system.

It really makes you think as to how something so large can exist in our universe.

What Is the Biggest Star?

Our Solar System, with just one star in the sky, may be a bit of an oddball.

Most of the stars in the Milky Way galaxy actually have at least one gravitationally bound stellar companion, meaning that two-starred worlds like Tatooine are probably not uncommon.

Star systems, however, are confined to a maximum of two stars.

We've found systems of up to seven stars bound together in a complex orbital dance.

And now, scientists have found what they believe may be a first for astronomy:

an exoplanet orbiting a system of three stars, also known as a stellar trinary.

The Fermi Paradox states that given the technological advancement and imperialistic desires of human beings who live in a fairly young planetary system, aliens from other highly advanced star systems should have visited earth already and even conquered the Milky Way galaxy if they desired.

As that has(apparently) not happened yet, the Fermi Paradox, initially quoted by Italian physicist Enrico Fermi, hypothesized that there are no advanced civilizations in our galaxy.