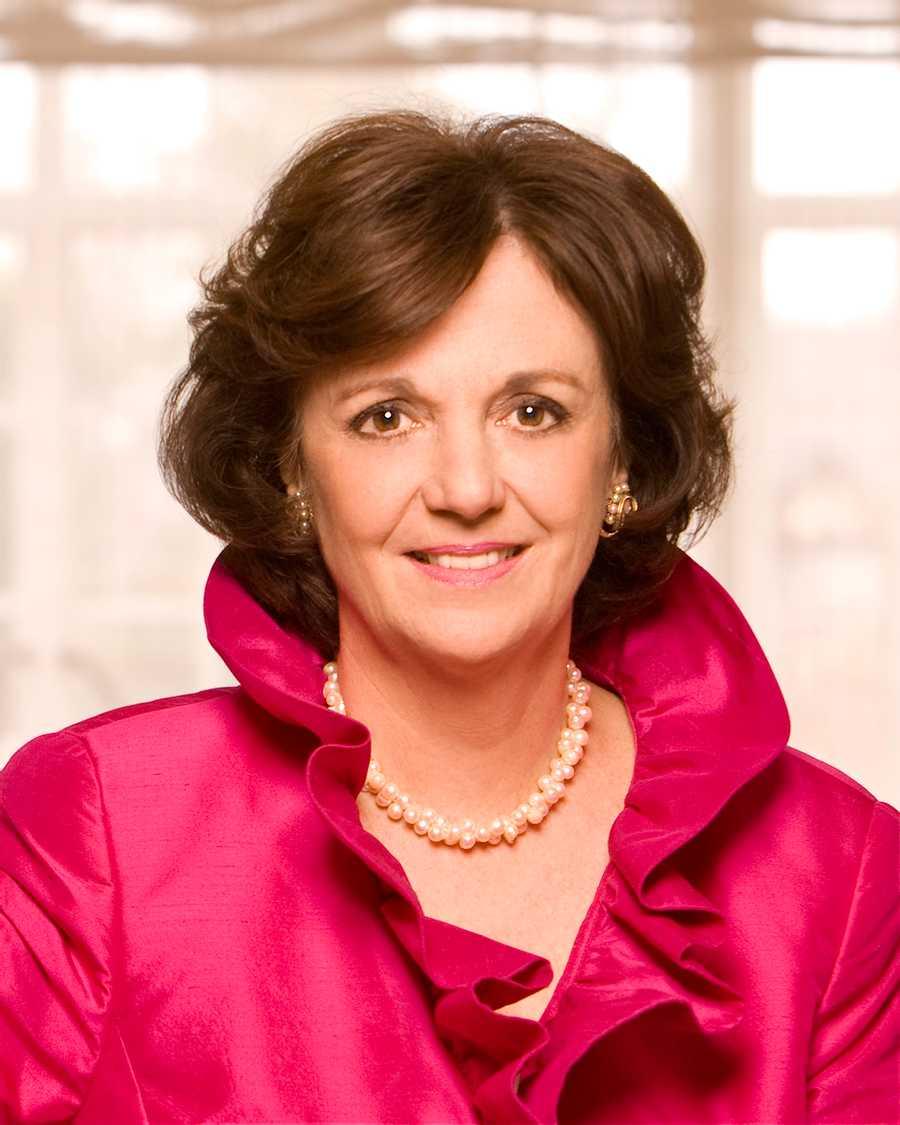 "By the ’80s, he [Prince Philip] had written nine books. He was the first person in the royal family to use television. He did a television documentary. He persuaded the Queen in 1957 to televise her annual Christmas message. And he even taught her how to use a teleprompter. He was the first member of the royal family to use a computer … He picked up the phone, but also wrote all his own emails. He wrote his speeches. He was a man of searching intellect, great curiosity."

'Being married to the queen, it seemed to me, my first duty was to serve her in the best way I could.''

Born on the Greek island of Corfu in June 1921, Philip was the great-great-grandson of Queen Victoria and nephew of Constantine I of Greece, whose 1922 abdication forced the young infant and his family to flee their home country.

Television As A Way Of Connecting With The People

The years after the coronation of Queen Elisabeth II the royals continued to embrace television as a way of connecting with the British people:

“He is someone who doesn’t take easily to compliments but he has, quite simply, been my strength and stay all these years, and I … owe him a debt greater than he would ever claim or we shall ever know.”