In a nutshell - Deepstash
Explore
Get Pro
For Teams 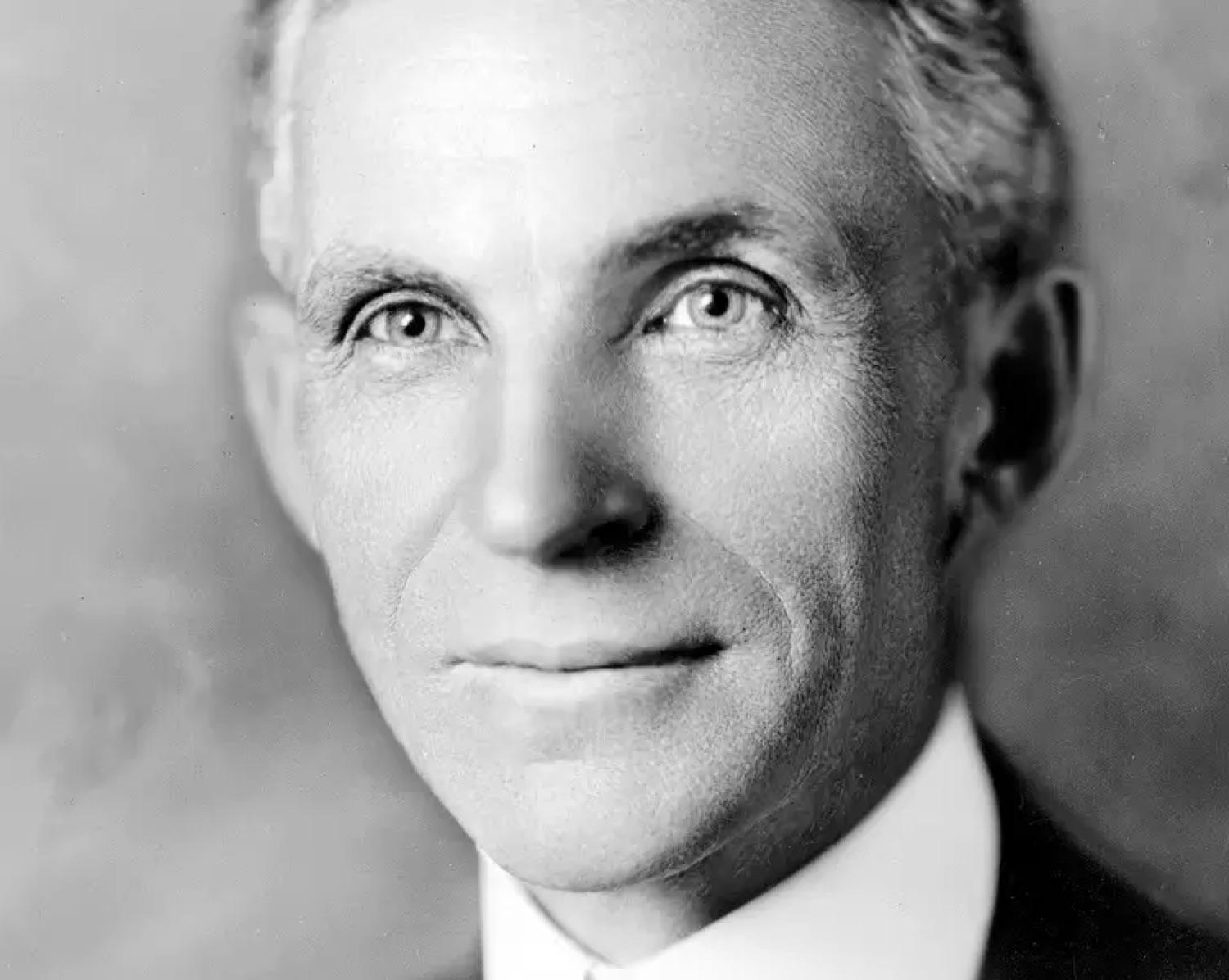 Henry Ford once sued the Chicago Tribune for slander because it called him an ignorant anarchist. In court, the defense attorney decided to demonstrate Ford’s ignorance and lack of patriotism by asking him basic American history questions. The automobile tycoon consistently missed these questions, and court transcripts of his buffoonery became popular reading at the time. Ultimately, the court ruled in Ford’s favor and awarded him six cents.

A verdict was laid down

Ultimately, after hundreds of witnesses testified for both sides, a verdict was laid down in Ford’s favor. For all his time, energy, and humiliation, total costs for the trial had reached $1 million. The court awarded him six cents in damages. Modern readers might be tempted to scoff at such an award, but bear in mind that after adjusting for inflation it would equal 83 cents.

An anarchist. An ignorant pacifist.

Ford’s wrong answers included believing that the Revolutionary War happened in 1812 and that Benedict Arnold was a writer. Ford was also quickly called on lying when asked about the only year that he voted. (That one wasn’t difficult to verify, since the supposed candidate was long dead by the time the supposed vote was cast.)

The Tribune fired its shot

At one point, Ford took the stand as the advocate for the Tribune prepared to demonstrate how well deserved the label “ignorant” was. The tycoon was asked a series of basic questions related to American history and his own political activeness.

With one of the richest and most famous men in America being made to look like he belonged in a comedy show, court transcripts of his testimony began to hit the streets and become popular reading. Supposedly, one wily sales person in the vicinity of the courthouse made enough money selling them that he bought a house with the profits. Ford’s lawsuit was essentially legitimizing attacks that were three years old and no doubt long out of the public consciousness by then.

In a 1916 article, the Chicago Tribune printed a long string of insults, calling Ford “an anarchist,” “an ignorant idealist,” and “incapable of thought” after he protested military mobilization along the Mexican border. Ford sued the newspaper for $1 million. Proceedings began three years later. It would ultimately stretch out for 14 weeks and involve more than two million words of testimony.

Always improving myself @deepstash . Do not mess with my @unkl