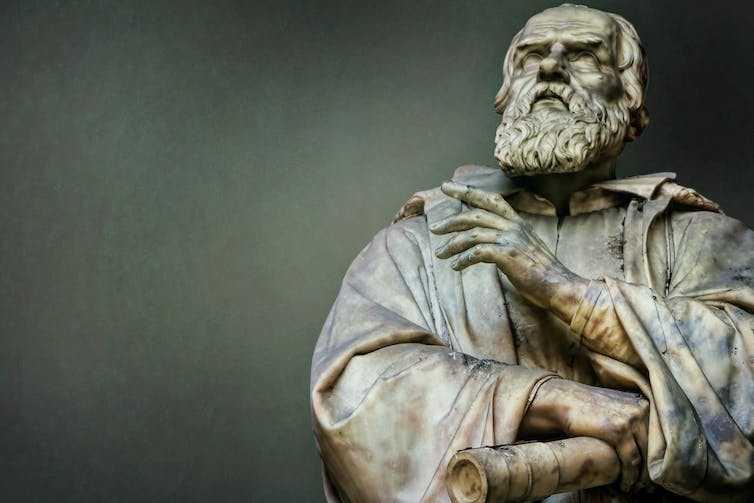 So, why do the moons arround us have names, while our moon is just the moon?

When the moon was named, people only knew about our moon. That all changed in 1610 when an Italian astronomer called Galileo Galilei discovered what we now know are the four largest moons of Jupiter.

Other astronomers across Europe discovered five moons around Saturn during the 1600s. These objects became known as moons because they were close to their planets, just as our own moon is close to the Earth.

It’s fair to say that other moons are named after our own moon.

The newly discovered moons were each given beautiful names to identify them among the growing number of planets and moons astronomers were finding in the solar system.

Many of these names came from Greek myths. The four large moons Galilei discovered around Jupiter were named Io, Europa, Ganymede and Callisto.