Social Media During The Pandemic

Social Media During The Pandemic 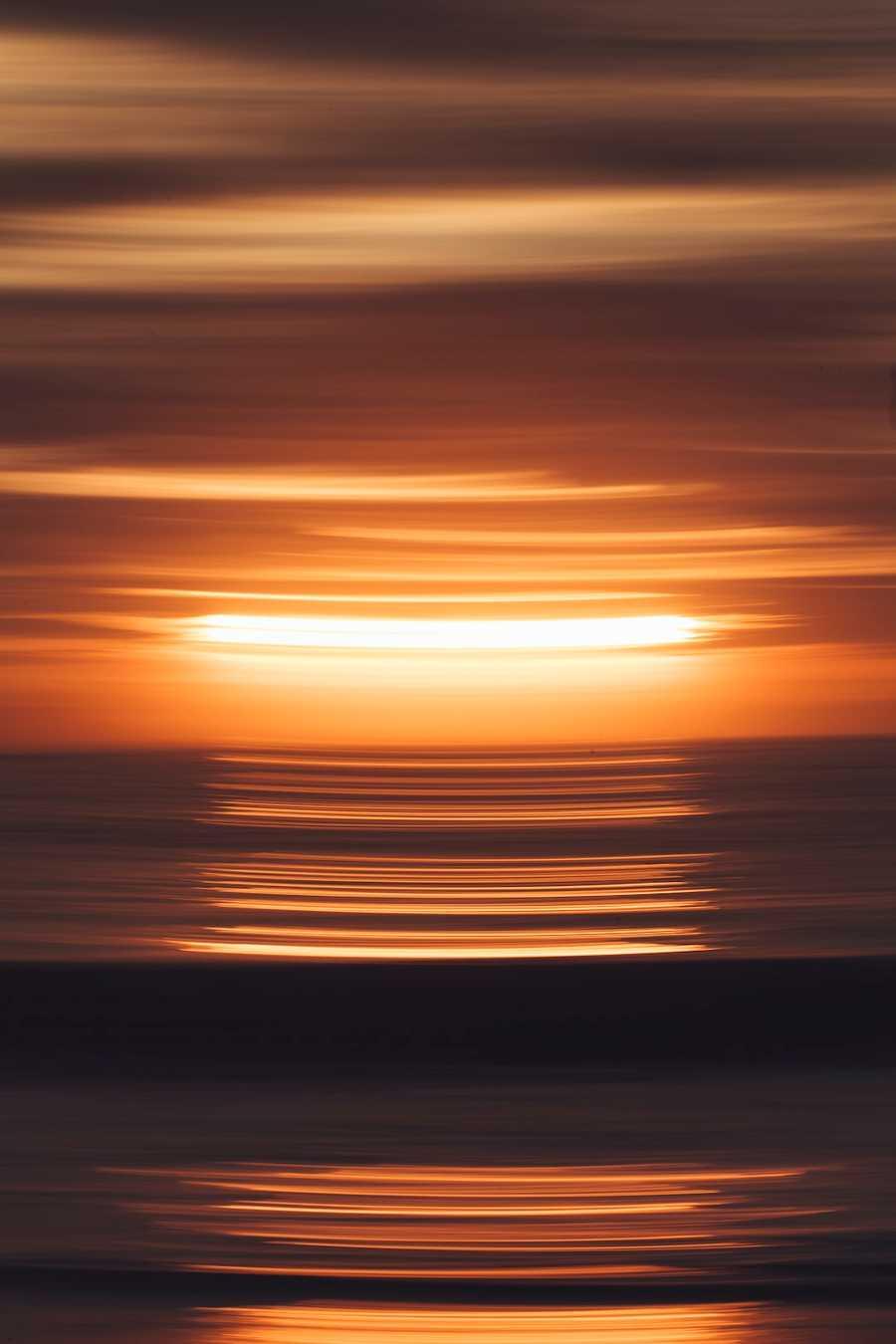 Miscellaneous social media groups were transformed into pandemic resource groups. For example, the photography community I am a part of, stopped talking about photography and instead devoted all their time sharing resources.

Social media during a pandemic

As the second wave of the pandemic attacked India, I started to wonder what we'd have done without social media. There was utter chaos in the country owing to the poor management and unpreparedness of the authorities. The oxygen deficiency arised. Absence of vacant beds led patients to run from one hospital to another even when they were so sick they could barely walk. Infection spread everywhere. So many people I know got infected in such a small time frame. I felt so scared and helpless.

A side effect of trying to help (personally, for me) was a panicky feeling, sleeplessness and even headaches at the stress of finding leads, seeing the quantity of requests for help, worrying about everyone that requested and so on. My heart was broken to realize that if I— a third person observer felt this way, what tension the patients and families of the infected were suffering through.

Disadvantages came in the form of excessively shared fake news about the virus and ways of preventing it. That is why, everyone was urged to verify the news before sharing it. Fake leads of necessities like oxygen and vacant beds were like diseases of their own. They caused nothing but a increase in stress of the already stressed patients and their family.

I started collecting information. All kinds of information. Where were beds available, where was testing being done, who can supply oxygen in these areas, and sadly, even how to arrange for the disposal of the dead body of an infected person. I started sharing all these information. I was surprised by the number of people that helped me share it all. And that day, I began feeling so proud of the people on my friendlist.

I consider social media as a literal life-saver during this trying times. People were forced to stand beside the affected from far away, and social media arose as the perfect solution to that. It took a pandemic to make the World realize that social media is not essentially bad, but how we choose to use it is how it really is.

I felt like crying and complaining all day. But then I remembered, if the authorities have failed us, we should take up the reigns ourselves. I was inspired by some amazing friends who were using social media, their clout and influence to share resources about the pandemic. They shared bed availability status, phone no. of oxygen dealers, food availability and all kinds of help that a good government should have provided. And I followed suit.

The doctors, nurses and healthcare professionals were no less than Gods and Goddesses. They worked long shifts, sweating profusely under their PPE. Some didn't see their family for weeks and even months. They spoke up saying none of them had seen so much death together in their lifetime. They too used social media to warn everyone about the disease and it's symptoms. They shared ways to prevent the disease. Some of them even shared contact details to provide 24x7 online consults.

Another group of people gave me hope— the volunteers of a certain political party. They shared their numbers on social media and helped as much as they could. They were delivering oxygen, food and any necessities a family needed if they were quarantined. They also delivered their services to people not infected, but unable to leave home. Maybe, they were doing it for political gains, however the fact that they were doing this, when no other party took this much of an initiative, was enough.

A side effect of trying to help (personally, for me) was a panicky feeling, sleeplessness and even headaches at the stress of finding leads, seeing the quantity of requests for help, worrying about everyone that requested and so on. My heart was broken to realize that if I— a third person observer felt this way, what tension the patients and families of the infected were suffering through.

There were several groups created to help the people find resources. I joined one of them to mainly get information and share it with my friend circle. Requests for help kept pouring in. The group admins somehow kept their cool and kept helping them. They found out verified hospital beds, oxygen dealers, blood donors. They worked day and night, finding the resources to help the people, calling the resources themselves to verify. They didn't get a penny for the tireless work they were putting in.

How canceled events and self-quarantines save lives, in one chart

How canceled events and self-quarantines save lives, in one chart

Can Social Media Cause Depression?

Can Social Media Cause Depression?