In the 30s and the 40s, Disney movies had artists and animators manually working on sketches and colouring. Drawings were redrawn with every changing movement, with originally created colours mixed and put on the animated characters, creating authentic effects.

Some movies, like Sleeping Beauty, required nearly a million drawings, followed by a tedious colouring process.

How 'One Hundred and One Dalmatians' Saved Disney

The First Mechanisation Of Art 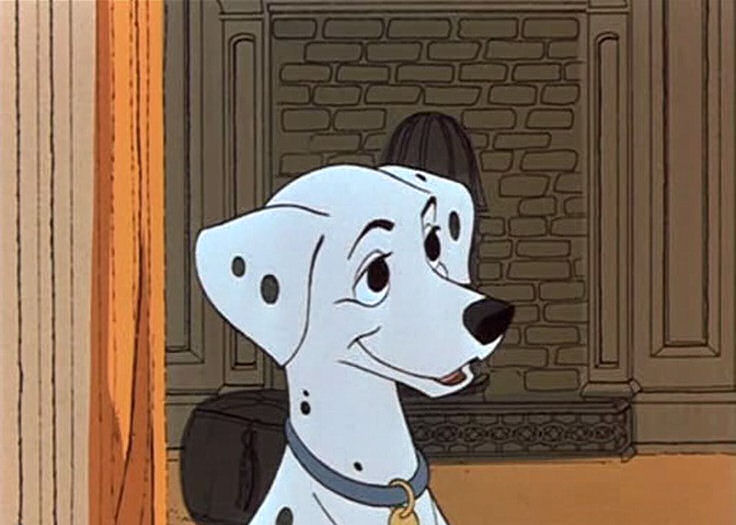 In 101 Dalmatians, Disney’s animation department pioneered the Xerox technology developed in the 1940s, completely changing the animation process and reducing the manual labour work consisting of hours of tedious redrawing by animators.

Xeroxing copied the drawings on transparent celluloid sheets, instead of having the artists redraw them thousands of times.