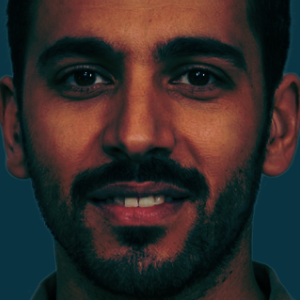 The world’s first dream makers were Cox & Kings, established in the UK in the year 1758, and later setting up their headquarters in India as a holiday and educational travel group.

Richard Cox, son of a lawyer, was the first travel agent and apart from travel tickets, arranged wine, food and logistic support to his patrons in the early 19th century.

The oldest ‘arrangers’, the company has recently celebrated its 250th anniversary.

Freeing up your creativity

In the book, An Artist's Way, Julia Cameron teaches the value of morning pages to free up your creativity: Writing three longhand pages first thing in the morning to unburden your mind.

One can apply the same methodology to artist pages: taking 10 - 15 minutes first thing in the morning to create as you wish. No rules, no expectations. Doing this can be surprisingly rewarding.

Where to direct your attention

Stoic philosopher Epictetus wrote, "Most of what passes for legitimate entertainment is inferior or foolish and only caters to or exploits people's weakness."

This is very telling even in our age about our attention and the things we focus on. We let other people decide what to focus on and are defenceless when the media exploits our weaknesses. Instead, we should control where we direct our attention.

You Become What You Focus On - Darius Foroux

Developing insight about yourself

How to Improve Your Self-Awareness | Scott H Young