3 facts about The Parker Solar Probe : The Fastest ever Man-made machine. #shorts - Deepstash
Explore
Get Pro
For Teams 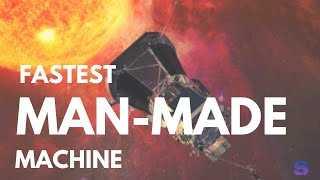 3 facts about The Parker Solar Probe : The Fastest ever Man-made machine. #shorts 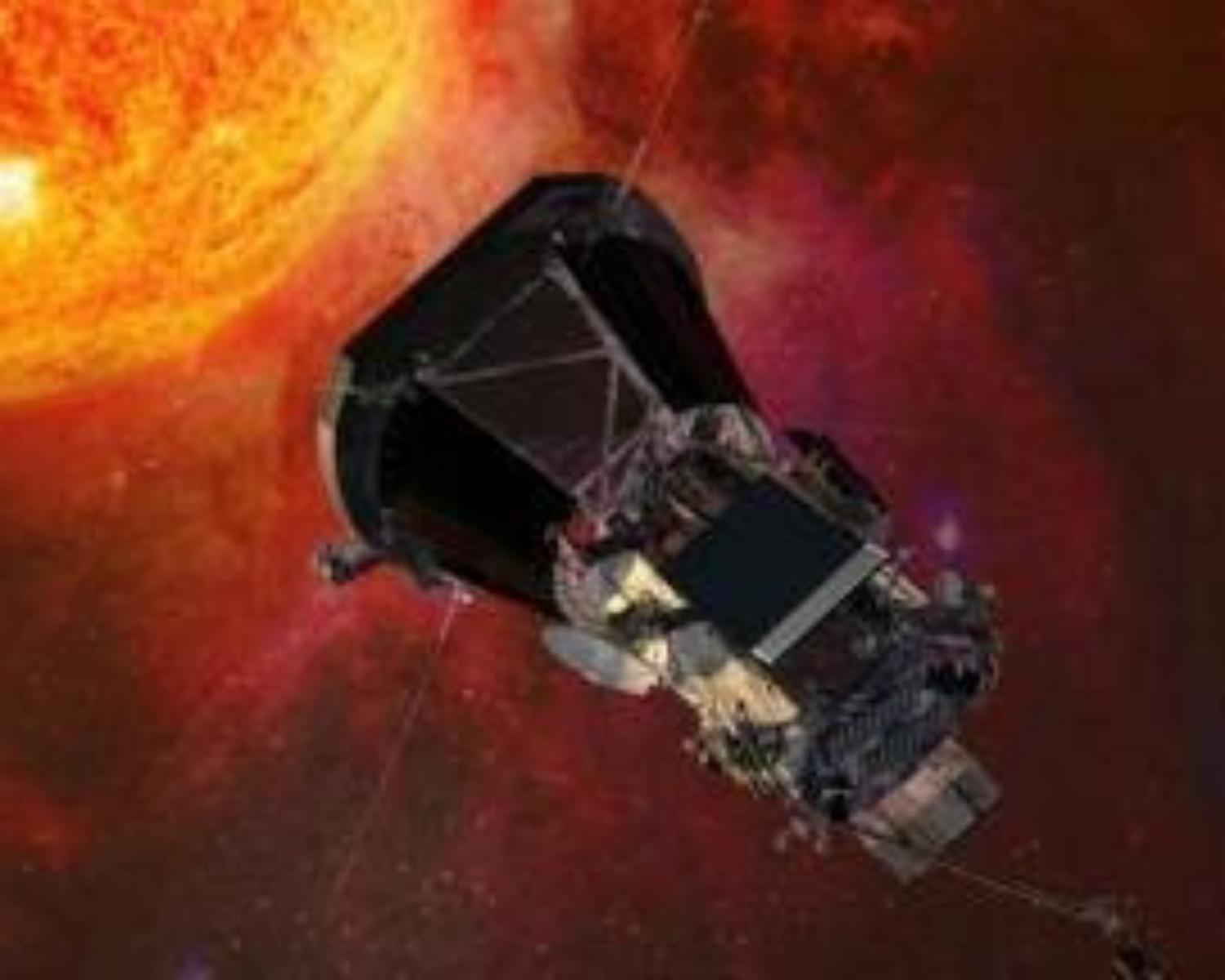 The Fastest Ever Man-made Machine.

1. First spacecraft to study a star - Our Sun.

The Parker solar probe, launched on August 11, 2018 is a part of NASA’s ‘Living With a Star’ program.

This probe will attempt to study two sections of the Sun: the corona and its atmosphere.

2. First mission to be named after living person.

The Parker solar probe gets its name from physicist Eugene Parker, who provided concepts to the energy generating capabilities of stars.

3.Closest distance of any spacecraft from Sun.

This distance will reduce to 3.8 million miles (6.12 million km) by the final orbits of the Parker spacecraft around the sun.

What is the Great Dark Spot? #shorts