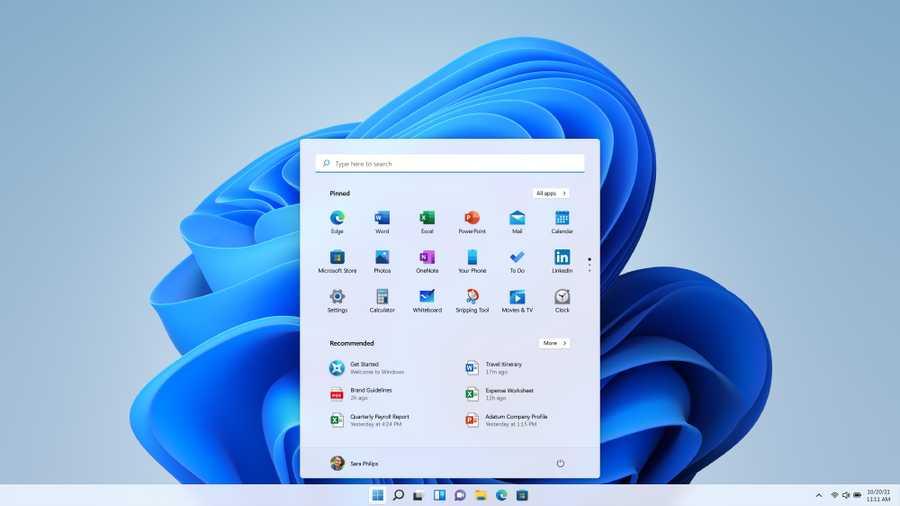 Microsoft has released the first preview of its Android app support in Windows 11 to testers in the Windows Insider program. Apps will be listed in the Microsoft Store, but users will be sent to Amazon's Appstore to get them installed or updated. The apps will run in a virtual machine side by side with other Windows apps. There are only 50 apps officially available with the preview. More details on the preview, including screenshots of the setup process and Android apps running on Windows, are available.

Chrome OS Flex is a new version of Chrome OS designed to run on PCs and Macs. It is designed for businesses and schools and can be installed within minutes. The OS looks and feels identical to Chrome OS on a Chromebook, but some features may be dependent on the hardware that it is running on. Chrome OS Flex is still in early access mode. It can be booted from a USB drive without being installed.

Science: The Beetle That Survived Thousands Of Years Without Mating

The genetic variety produced through sexual reproduction provides a significant evolutionary advantage. Asexual reproduction appears to be exceedingly unfavorable in the long run. Scientists have confirmed, through an analysis of genome data, that a species of mite has reproduced completely asexually for at least thousands of years. The scientists' next step is to find out how the species survived through this method.

Sony’s new LinkBuds are an open-style earbud with a unique and comfortable style, fantastic voice call performance, and a transparency mode to keep wearers aware of their surroundings. The battery lasts around 5.5 hours with an additional 12 hours through case recharges. They are made using recycled materials, giving them a speckled look out of the factory. The earbuds come in black or white and weigh around four grams each.

Facebook employees, who have been colloquially known as 'Facebookers', will now be known as 'Metamates'. The change comes after an all-hands meeting detailing the company's new direction. Facebook is not the only company that uses these types of phrases to refer to its employees. The new nickname for workers comes with new company values such as being direct and respectful of colleagues.

Google search results are dying as most of the web has become too inauthentic to trust. Most people now use Google to search through Reddit posts for answers. Serving ads creates misaligned incentives for search engines, SEO has resulted in poor quality sites surfacing to the top of search results, and AI now tries to figure out what the user wants rather than through only search terms. Reddit results are more authentic as people discuss what they think without the commercial aspect other websites have.

We all know that, the more a product is used, the more it will be used. The problem is that, our understanding of this phenomenon is quite limited. What if we tried to better understand the dynamics behind it? This article is a great read for anyone that would like more insights on this interesting topic.

The power of defaults

The power of defaults

We Need to Stop Believing These Five Tech Myths

We Need to Stop Believing These Five Tech Myths