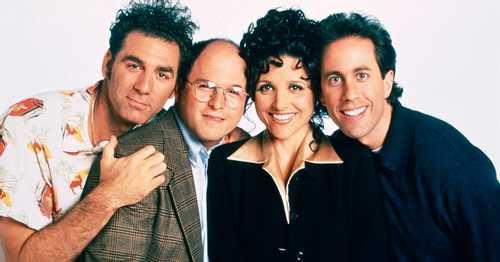 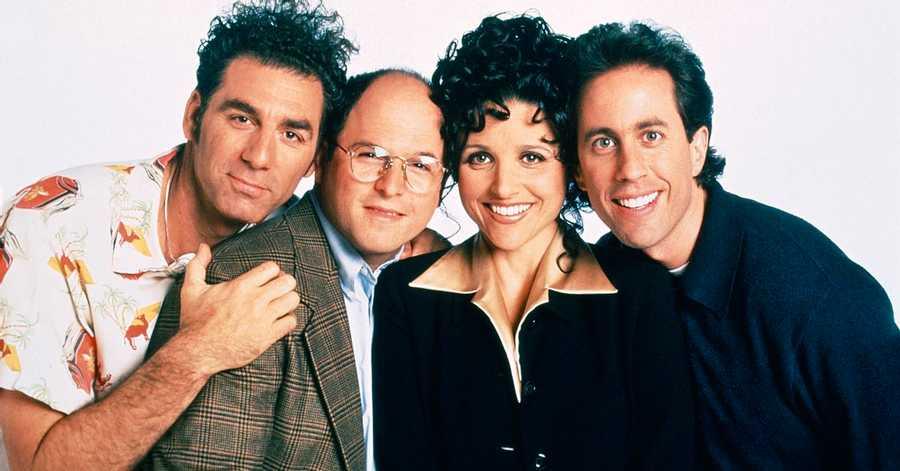 It's one of the most successful TV shows ever made. Its pilot, “The Seinfeld Chronicles,” aired in 1989, but its second episode didn’t air until May of 1990.

Jerry Seinfeld's observational humor influenced many other shows of that period and even long after. The “single people living in the big city” premise became the centerpiece of seemingly every other sitcom

Seinfeld changed the way sitcom stories are written. Until then, most sitcoms had A-story and a B-story, and a joke continued throughout the episode and told a very loose story but didn’t do much more than that.

Seinfeld didn't follow that pattern, because every character has their own storyline, all four of which converge in the final moments to create a whole that’s larger than its parts. 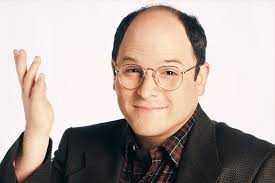 The age of antiheroes

Seinfeld is most likely the first series to dare the audience to identify with its characters by seeing their own worst traits reflected in them.

George, for example, is perhaps the show’s most repulsive character, but the public empathized with him because they recognize in him all of the times they've been unable to escape their own limitations and weaknesses. 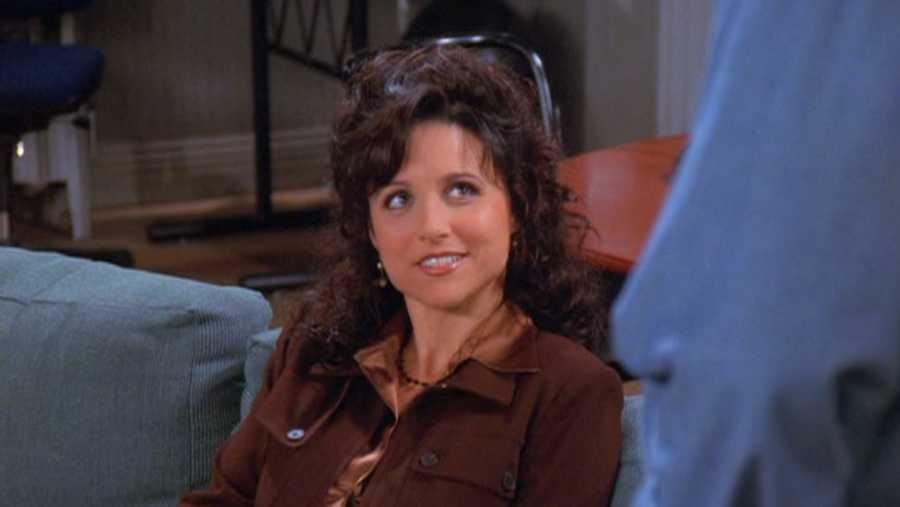 Elaine Benes was the first female character who was simply allowed to unapologetically be whatever she wanted to be.

Thanks to the work of Julia Louis-Dreyfus, one of the great comedic actresses of American television, Elaine could be both deeply weird and deeply feminine.

By its final season, Seinfeld was a mega-hit, watched by large numbers of people in all demographics.

But at the beginning,  as it struggled in the ratings, it was not only kept alive because it earned critical acclaim and awards attention, but because the people who were watching it were more demographically desirable to advertisers: young white people with lots of money who live in cities.

The death of the multi-camera sitcom

Until then, a sitcom usually functioned like a filmed play, with multiple cameras in fixed positions capturing the action of a sitcom taping, usually in front of a live audience.

But as time passed by, Seinfeld inserted even more single-camera sequences into the action and it broke up its stories into smaller and smaller pieces, presaging the joke-a-second pace that most single-camera sitcoms run at today.

How to Stop Procrastinating by Using the "Seinfeld Strategy"

How to Stop Procrastinating by Using the "Seinfeld Strategy"