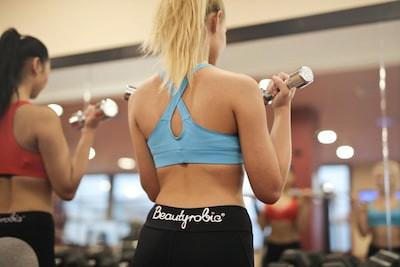 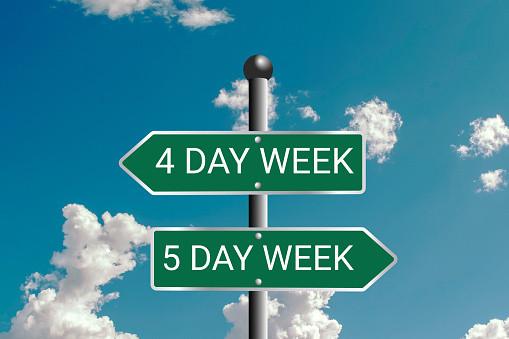 The four-day workweek has potential benefits

The four-day workweek is a 32-hour workweek with no loss in productivity, pay, or benefits.

Studies show that productivity decreases as the hours worked increase. Making 32 hours the norm instead of 40 can lead to improved well-being without losing work productivity.

Many companies worldwide have adopted a four-day workweek. Japan's government has recommended a four-day week as a national policy. 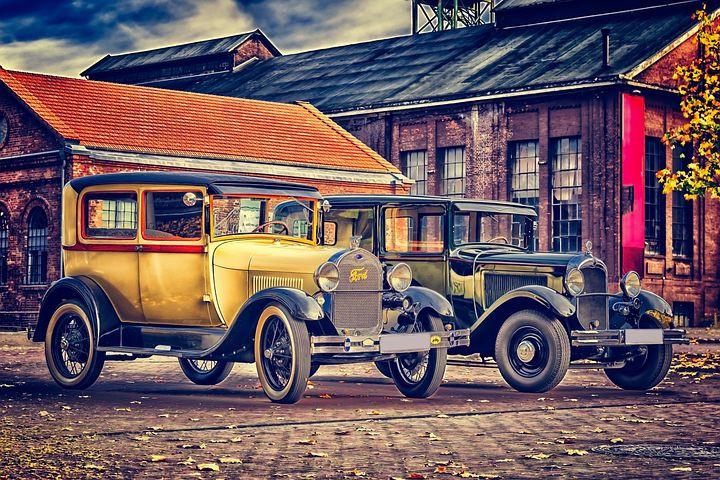 The origins of working less

Ford Motor Co. and the industrial revolution made it possible to work five days instead of six. It began as an experiment at some plants in July 1926 and became company policy two months later.

How many hours we are really working

These numbers show that the average American already work equivalent to a four-day workweek. However, US data includes high-school and college-age workers who work less than 40 hours per week. 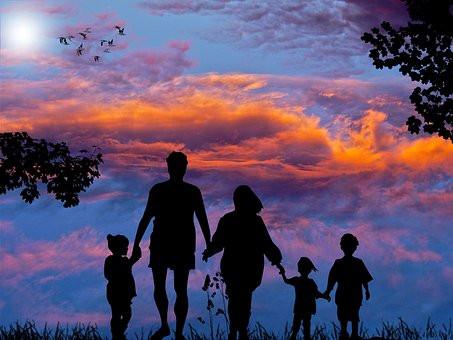 Goal of a four-day workweek

Workers' quality of life can improve with a four-day workweek. People will have more time for

For employers, benefits of a four-day workweek include:

Recent developments to the 4-day week 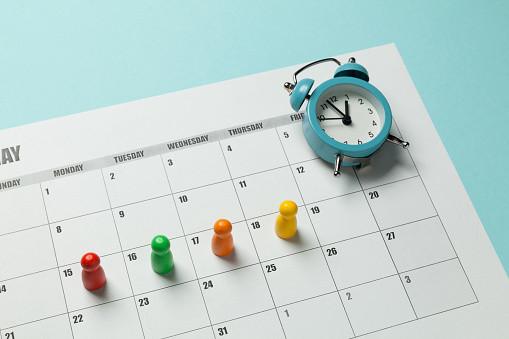 Strategies to succeed with a 4-day workweek

How to convince your boss to consider a four-day workweek

The case for a shorter workday

The realities of the four-day workweek