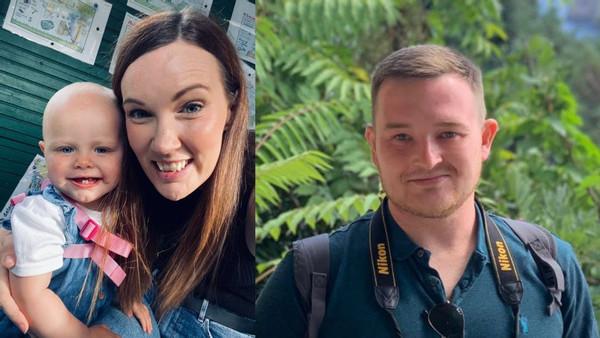 The realities of the four-day workweek

How the four-day week evolved

Debates over the length of the workweek are nothing new. In 1926, the Ford Motor Company standardised the Monday-to-Friday pattern; beforehand, the common practice was a six-day workweek, with only Sundays off.

Henry Ford’s theory was that [working] five days, with the same pay, would increase worker productivity, in that people would put more effort into the shorter workweek,” says Jim Harter, chief scientist for workplace management and wellbeing at US analytics firm Gallup, based in Nebraska.. The theory was largely proven correct: in the decades since, the five-day workweek is been commin

By the 1950s, however, there were calls from labour unions to introduce a four-day week. “People began projecting, if we take out another workday, it’d be even better,” says Harter. But take-up of the four-day workweek has remained slow: by March 2020, a Gallup study of more than 10,000 US full-time employees showed only 5% worked a shorter week.  L

There are different four-day workweek models: from cutting one workday, reducing working hours and being paid the same wage; to intense working hours, where five days’ worth of work is crammed into four longer shifts. The former set-up is generally the goal; achieved by a combination of the introduction of new tools and operating practices that boost efficiency and result in a rise in worker wellbeing that fuels productivity.

Some workers may resist having a compressed workweek, with potentially longer hours and fewer breaks, imposed on them by an employer. Others may already be working at full tilt, meaning a shorter workweek could make their workload less manageable. “There are some employees who’ll end up trying to cram more work into four days where they previously had greater flexibility to work across five days,” says Harter. “If you get to Thursday afternoon, still haven't finished your work and everyone else has gone home, that can create stress and resentment.”

Want to achieve fulfillment and live life with meaningful moments

How to convince your boss to consider a four-day workweek

The case for a shorter workday