107 years ago, Albert Einstein created new physics — and a new cult of celebrity - Deepstash
Explore
Get Pro
For Teams 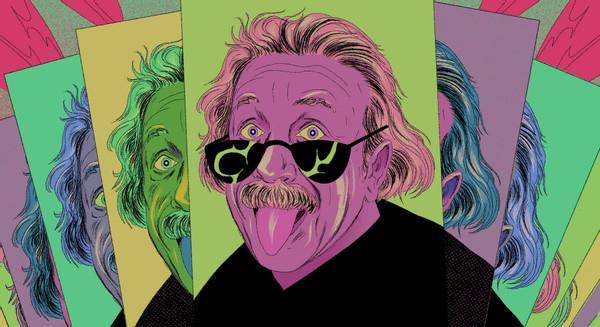 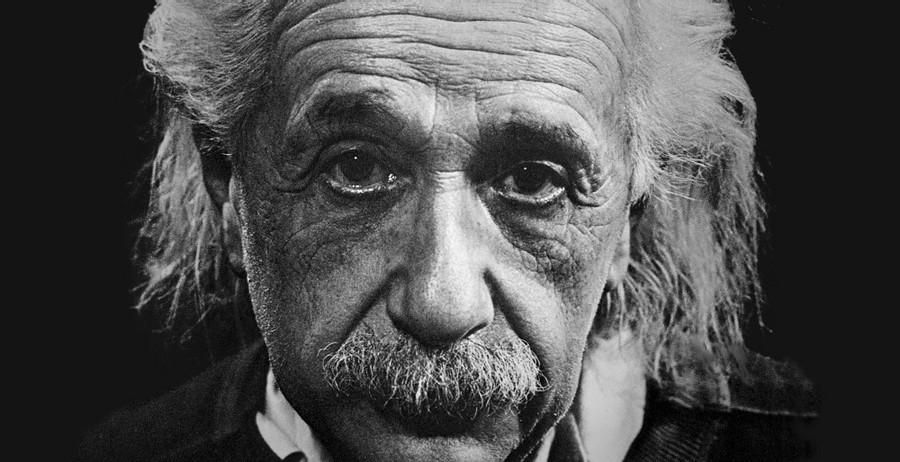 The First Theory From Einstein

A few years before the world’s most preeminent scientists met, a relatively unknown physicist called Albert Einstein came up with a radical theory: General relativity.

The theory goes that gravity isn’t just a force attracting two objects, but one that warps time. It could be proven, Einstein posed, by measuring the position of the stars surrounding the Sun both before and after a total solar eclipse. Even the slightest shift in the stars’ position would mean that light travelling near massive bodies, such as stars, bends as a result of gravity. 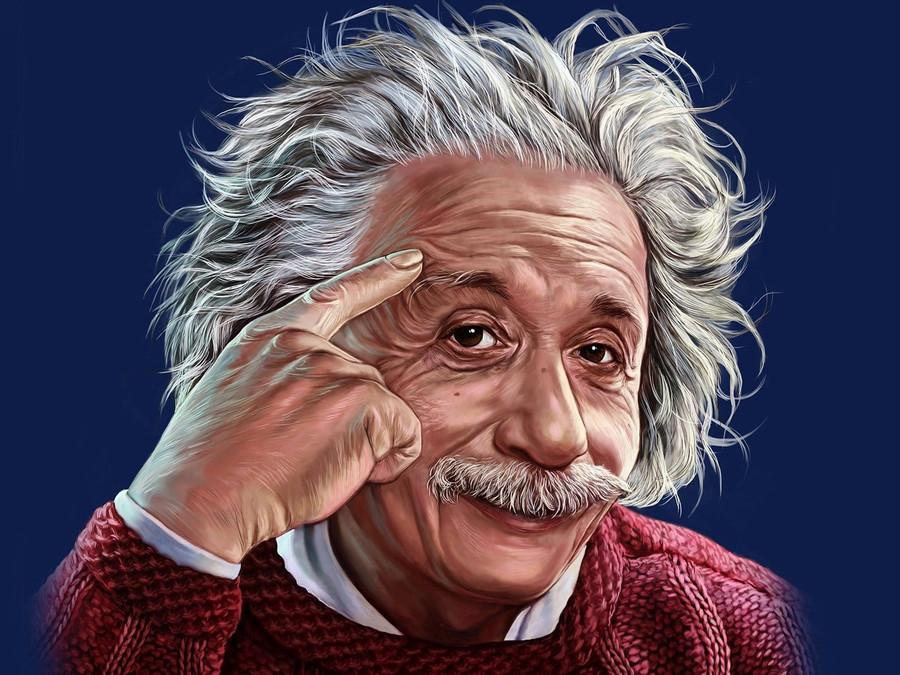 The Most Famous Scientist

In 1919, when Albert Einstein came up with a radical theory called General relativity, its fame catapulted the little known physicist into the public spotlight and helped make him into what he is today: America’s most celebrated scientist.

His name became synonymous with science. If you ask kids to show you what a scientist looks like, the first thing they’ll draw is wild white hair. 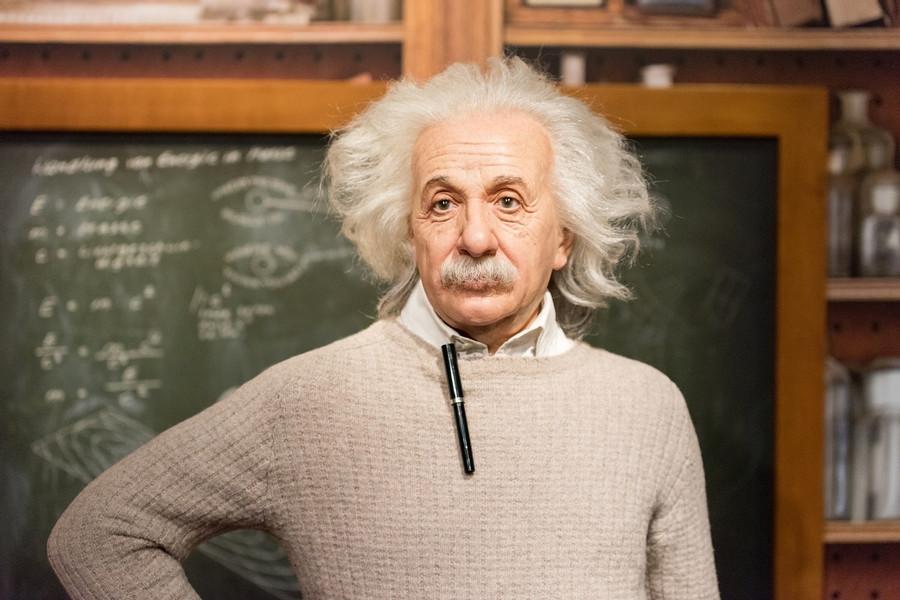 Einstein's theory of relativity gained instant fame when it was announced in the 1920s.

Einstein rose to his rapid and sustained fame on the coattails of his theory, as it was so novel, so profound, and went so viral. It shifted our view of the cosmos from a fixed entity to a time-twisting mind-bending universe.

Many new physics theories today bask in the same fame. LIGO's detection of gravitational waves in 2016 led to more coverage of the theory. 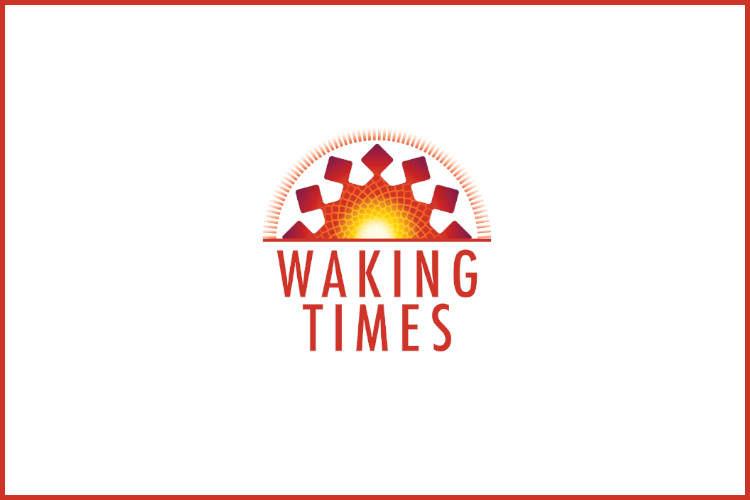 Before Einstein, most coverage of science and technology in the mainstream press was limited to the inventions of figures like Michael Faraday, Nikola Tesla, and Thomas Edison, and, starting in the early 20th century, Nobel Prize recipients. Einstein’s fame has led to more coverage in general of theoretical physics, albeit with a slant toward fields such as particle physics and cosmology. 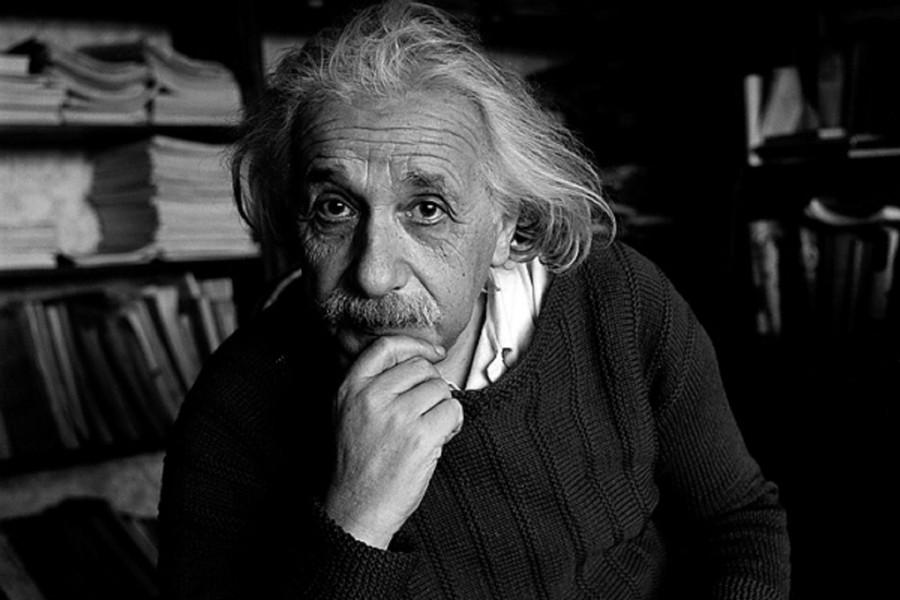 The World Begins To Know Einstein

As the world became curious about who was behind the novel time-bending theory, they did not get what they expected. Einstein was quiet, gentle, and charmingly awkward: He never wore socks, he made jokes and gave quotable quotes. He was not dull, unapproachable, or stolid.

It was the ideal combination of eccentric discovery paired with an eccentric human behind it.

As the theory of general relativity has aged like a fine wine, so has Einstein’s celebrity — despite his later attempts to find theories of the universe that never bore the same fruit.

Einstein spent years after proving general relativity seeking a unified field theory — a way to chart all forces into one theoretical equation — a concept that many other prominent physicists at the time criticized as lacking in evidence and less worthy of science’s time.

Yet his persistent attempts to come up with this unified field theory received continued attention from the news media at the time regardless.