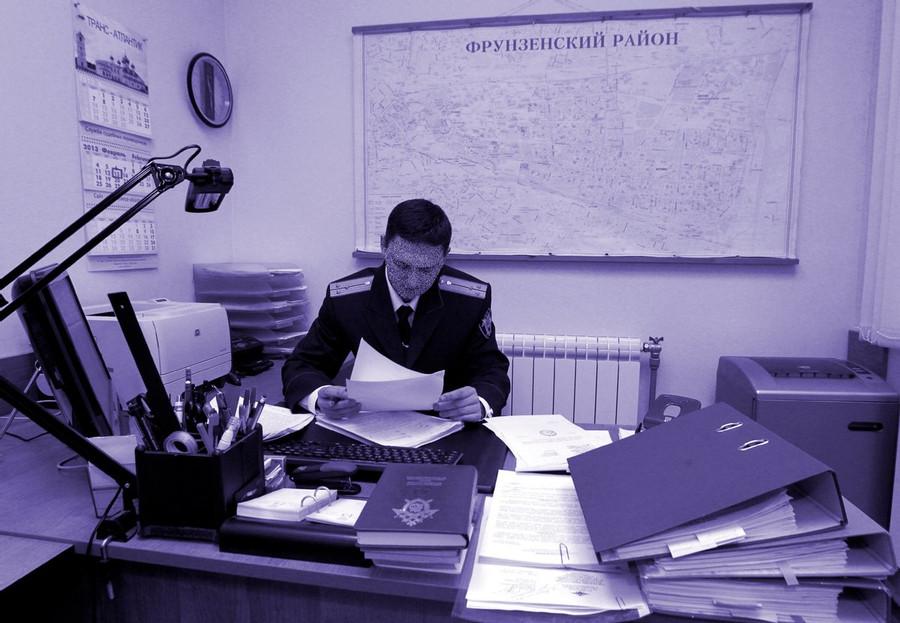 Legality/illegality is a bad tool for analysing human institutions. Too much moral pathos, too little substance. Much better concept is procedurality. Policies may not be legal, but they absolutely are procedural. Maybe states make illogical decisions, except it's not human logic, it's procedural logic, logic of a machine

As Kafka observed, when we're dealing with the state we are not dealing with humans, but with a machine. It's working procedurally, according to a certain algorithm which is ofcourse full of bugs. Which can be exploited. 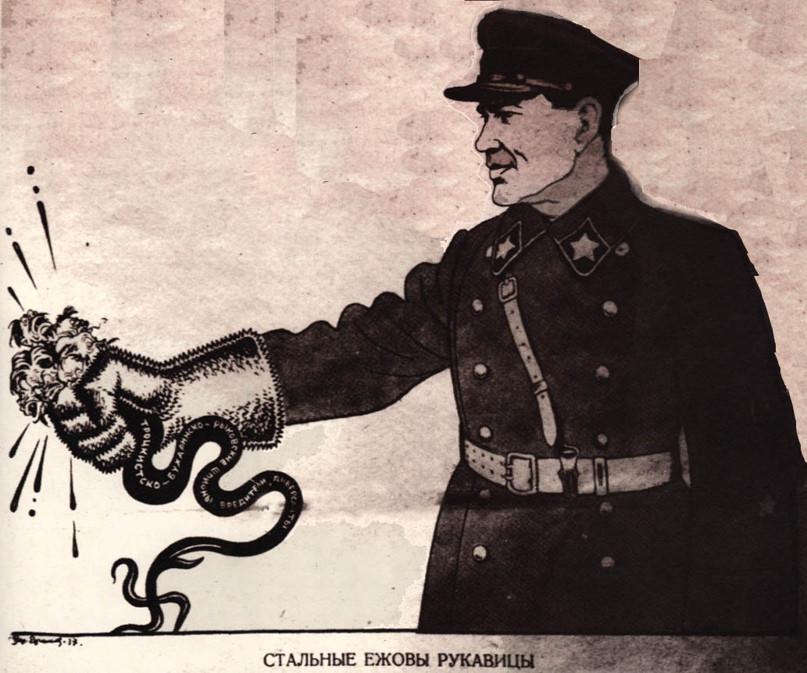 Hacking the system to avoid the gulag

In 1937 the Great Purge and mass arrests started in Russia. One guy in St Petersburg belonged to hereditary nobility & he knew he'd be arrested. He knew they'll be extorting confession & torture him to death. That's suboptimal.

He acted smarter. During the night he went to a store, broke a window. Got inside, filled his bag with valuable stuff and waited for police to come. They came, arrested him. He got 5 years of jail for robbing a store *as a regular criminal*.

Regular criminal track was so much better than a track of a spy/counterrevolutionary. That's how he survived the Great Purge. 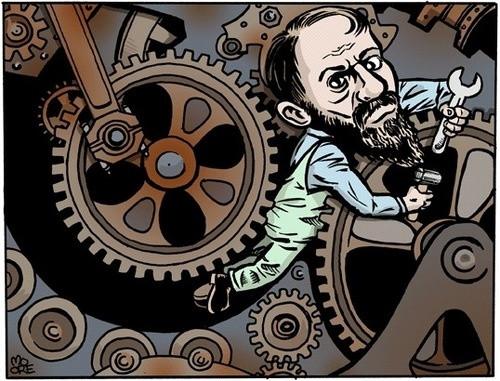 The rich hack the algorithm

The rich usually know they're not dealing with humans but with a procedural mechanism. It's one think they found through education :)  The system can and must be hacked, you just need to find a bug.

Rich kids don't get to the trenches no matter what is written in the law. Why? Well because smart people don't give a fuck about the law.

For a smarter, successful person the law is not a moral imperative, but a stupid algorithm to be hacked. And they'll figure out how to hack it.

How to Overcome Your Demons | Mark Manson