Elon Musk talks Twitter, Tesla and how his brain works — live at TED2022 - Deepstash
Explore
Get Pro
For Teams 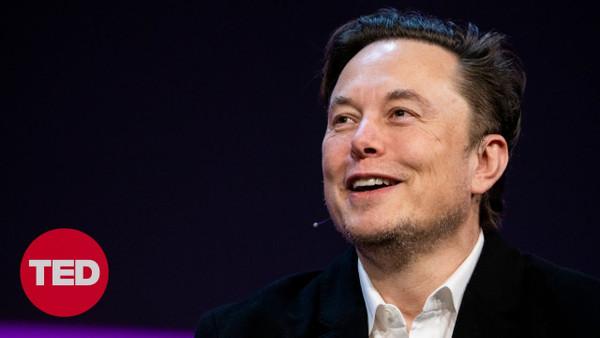 Elon Musk talks Twitter, Tesla and how his brain works — live at TED2022 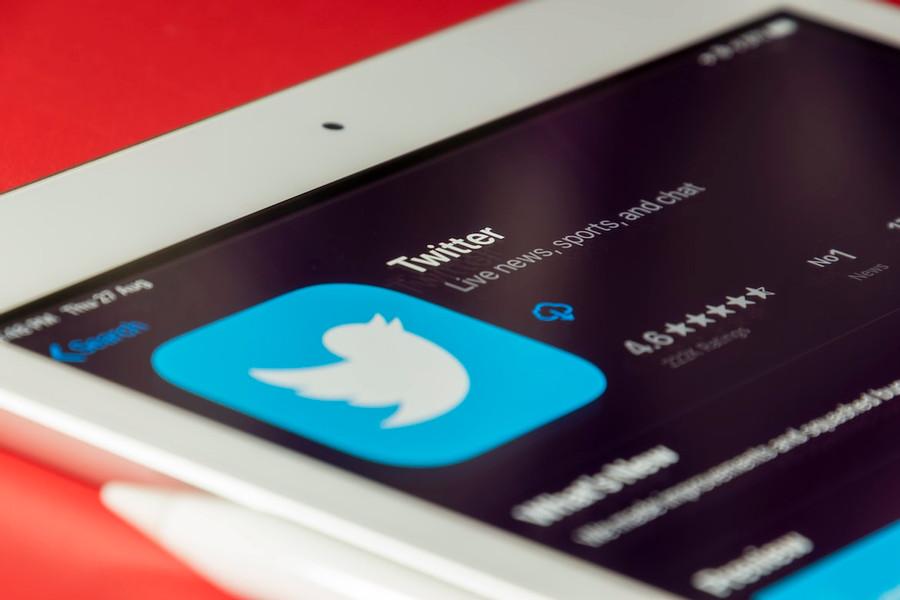 Trust should be increased on Twitter as a public platform.

The edit button could have a timeout to avoid people changing tweets after getting interaction. But, Elon Musk is "open to ideas."

Elon's most urgent priority with Twitter is eliminating scam and spam bot armies. 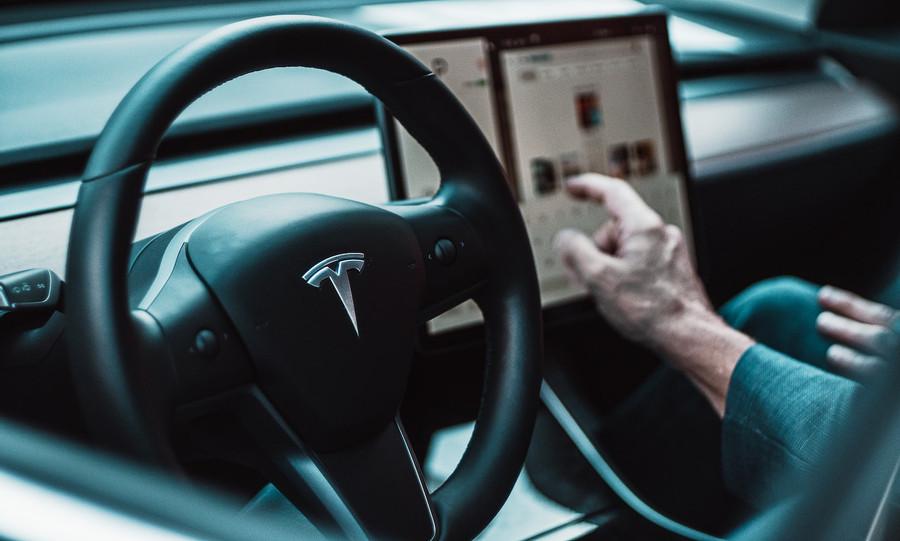 On the question is funding was really secured, Elon Musk stated that “the funding was indeed secured”. However, the SEC San Francisco office still pursued an active public investigation.

The banks then warned Elon that if he didn’t settle with the SEC, they would cease to provide working capital and Tesla would go bankrupt immediately. The result was that Elon was forced to admit that he lied, even though it was false, to save Tesla's life. “I was forced to concede to the SEC, unlawfully, those bastards.”

The worst business decision ever was not to start Tesla with just JB Straubel, the visionary co-founder.

Before Elon invested, Tesla was just a shell company with no employees and no intellectual property. Martin Everhard created a false narrative that he created the company. 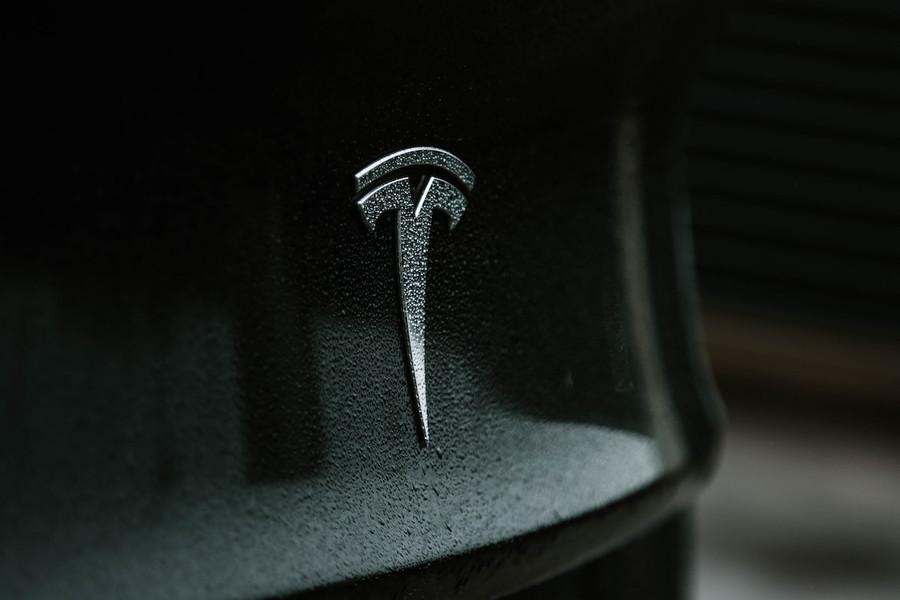 Tesla almost went bankrupt in its pursuit to automate manufacturing and achieve volume production. The problem wasn't that they overestimated how much they could automate. Instead, they had issues with almost every aspect of the Model 3 production line, from cells to packs to motors to final assembly.

Tesla is the first car startup since the 1920s that reached production without going bankrupt. Elon lived in the factories for three years. He slept on the floor so that the team who was going through a hard time could see that he didn't just sit in his ivory tower. He was in it with them.

Scale is at the heart of Elon's master plan

Elon states that to accelerate the advent of sustainable energy, there must be scale. "We've got to transition a vast economy that is currently overly dependent on fossil fuels to a sustainable energy economy."

Energy must be sustainably generated with wind, solar, hydro, geothermal and nuclear. Then stationary storage batteries are needed since solar and wind are intermittent. This is a task for humanity, not just for Tesla, and sooner is better for the environment. 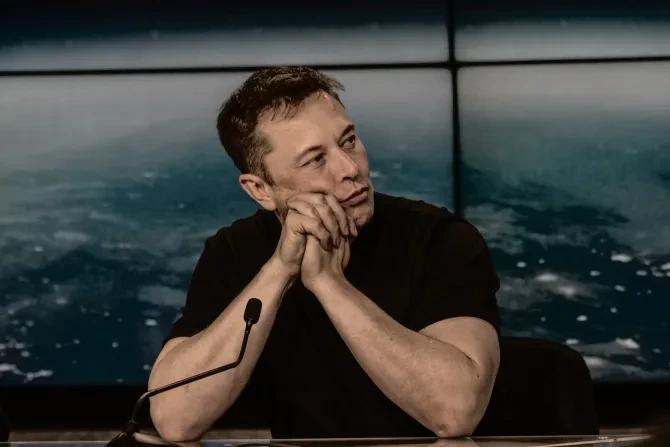 Social cues for Elon that he has Asperger's syndrome were not so intuitive. He was very bookish. He took everything literally. As a result, he was frequently bullied and had a difficult childhood.

Elon consumed many books and movies, which helped him in time to understand things that most people intuitively understand.

Looking forward to the future

Elon states that “we should be optimistic about the future and fight to make that optimistic future happen.”

The future cannot just be about one miserable thing after another, solving one sad problem after another. There have to be things that get you excited and want to make you live. These things are important, and we should have more of them.

"With great power comes great responsibility". We all know who said that, but it's so true.

Elon Musk: In His Own Words

Elon Musk and the art of failing successfully