When The Magic Happens - Deepstash
Explore
Get Pro
For Teams 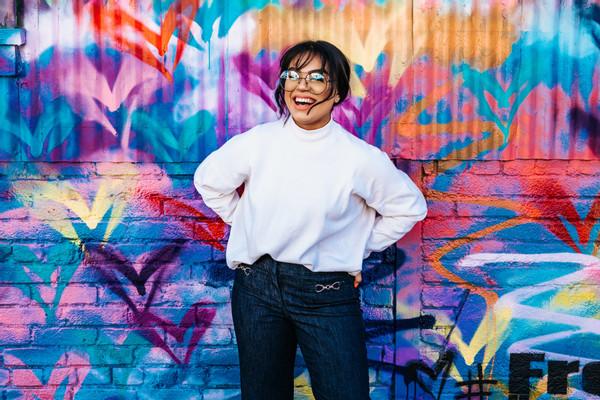 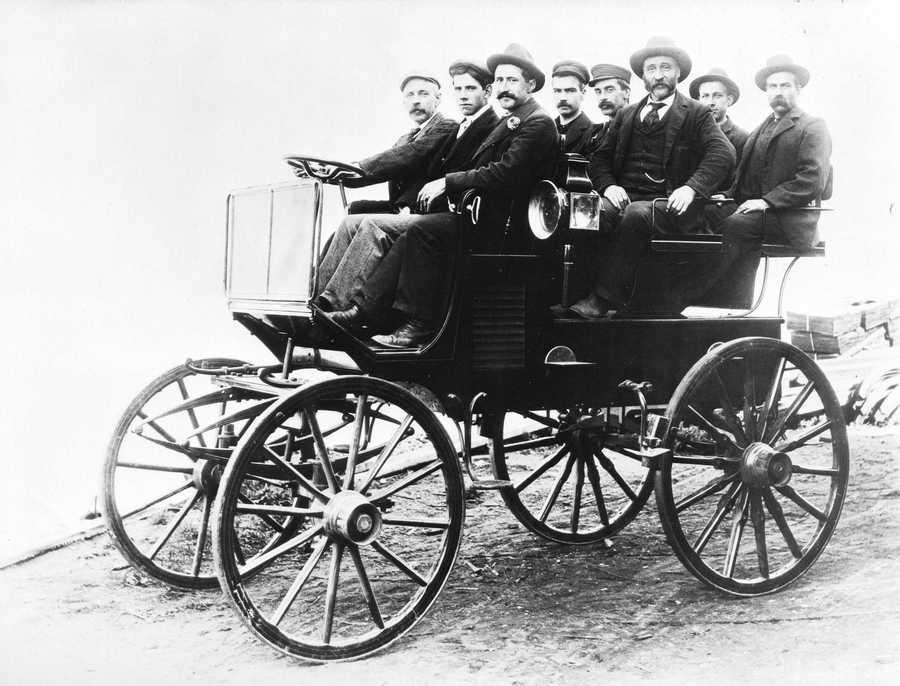 Two of the biggest innovations

Two of the biggest innovations of modern times are cars and airplanes. At first, every new invention looks like a toy. It takes decades for people to realise the potential of it.

Innovation is driven by incentives

There are three types of incentives:

During World War II, there was a burst of scientific progress that took place. The government was in effect saying that if a discovery had any possible war value, then it had to be developed and put in use, regardless of the expense.

The conditions for big innovations to happen

The biggest innovations seldom happen when everyone's happy or safe. They happen when people are a little panicked and worried, and when they have to act quickly.

In 1932, the stock market fell by 89%. It was an economic disaster where almost a quarter of Americans were out of work. However, the 1930s was also the most productive and technologically progressive decade in history. Economist Alex Field writes that in 1941, the U.S. economy produced almost 40 percent more output than it had in 1929, with little increase in labor hours or private-sector capital input.

Big innovations of the 1930s

The big technical leap of the 1930s could not have happened without the devastation of the depression. However, there is a limit to stress-induced innovation: The foundations of the economy itself should remain intact to support new ideas and innovations.

This balance between a disturbance in the economy, while the foundations of the economy remain intact, has only happened a few times in modern history: the period from 1930 to 1945 and in 2020.

Innovations usually begin with an attempt to solve a specific problem, but they end up triggering other changes that would have been very difficult to predict. An innovation in one field ends up encouraging changes in different domains.

In a nutshell: the Great Depression