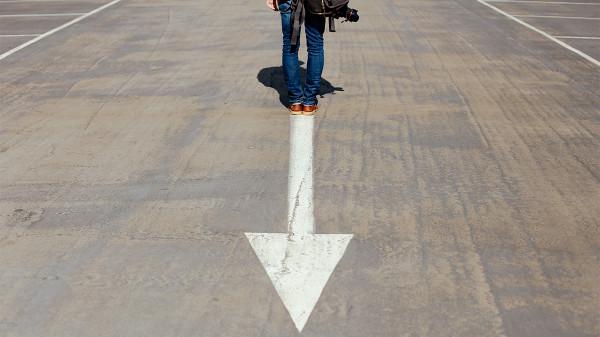 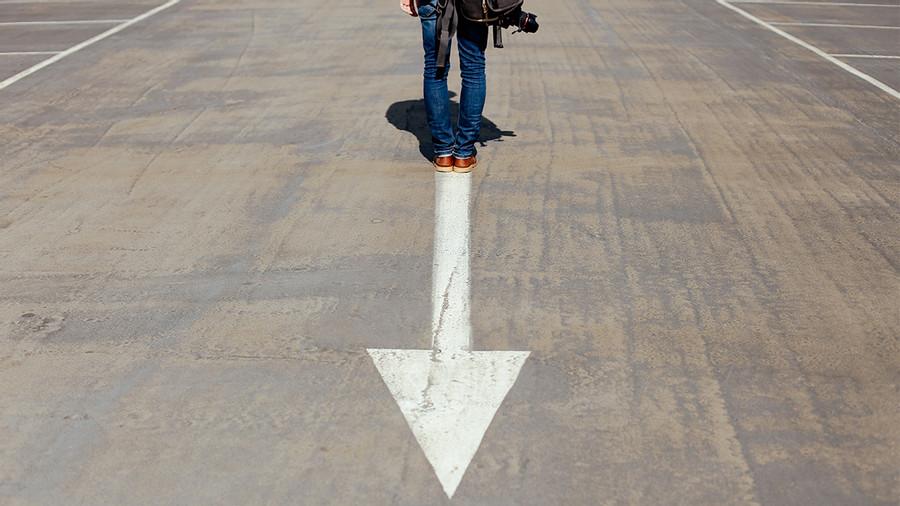 Though many people make the pursuit of happiness their life’s goal, recent research suggests that doing so may backfire and, ironically, lead to less happiness.

Because life is filled with various challenges, people may be better off pursuing purpose than chasing passion, building the resilience and character needed to thrive.

Uncovering our unique vocations may not only help us flourish as individuals but also as humanity. 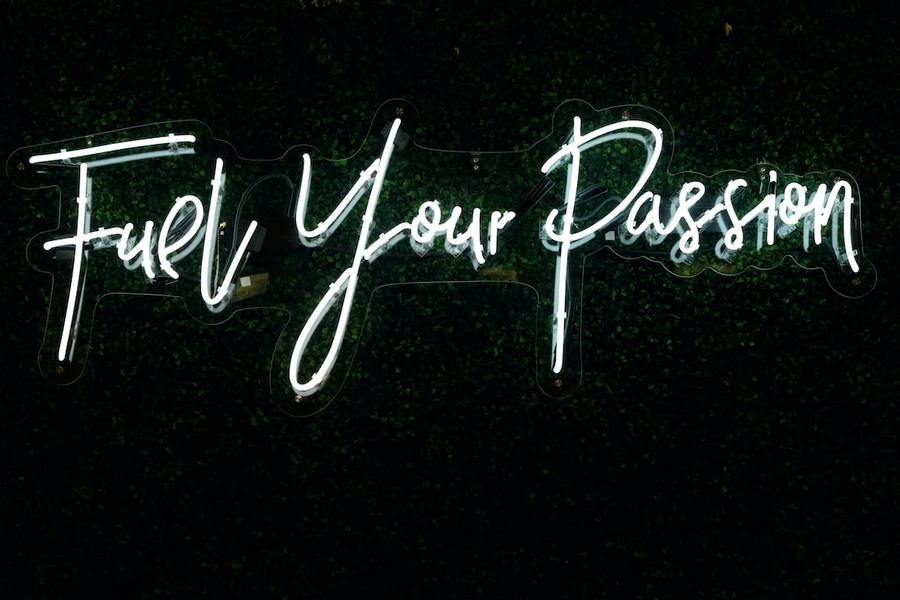 We’ve all heard this before: To change the world, we need to use our passion as our North Star, and let our happiness be the measuring stick of our success. The truth is that happiness is not the goal of our human existence.

Making happiness the goal of our lives is tantamount to embarking on a fool’s errand that is sure to leave us disappointed. In fact, recent research suggests that making happiness our life’s goal may ironically lead to less happiness and backfire in harmful ways. 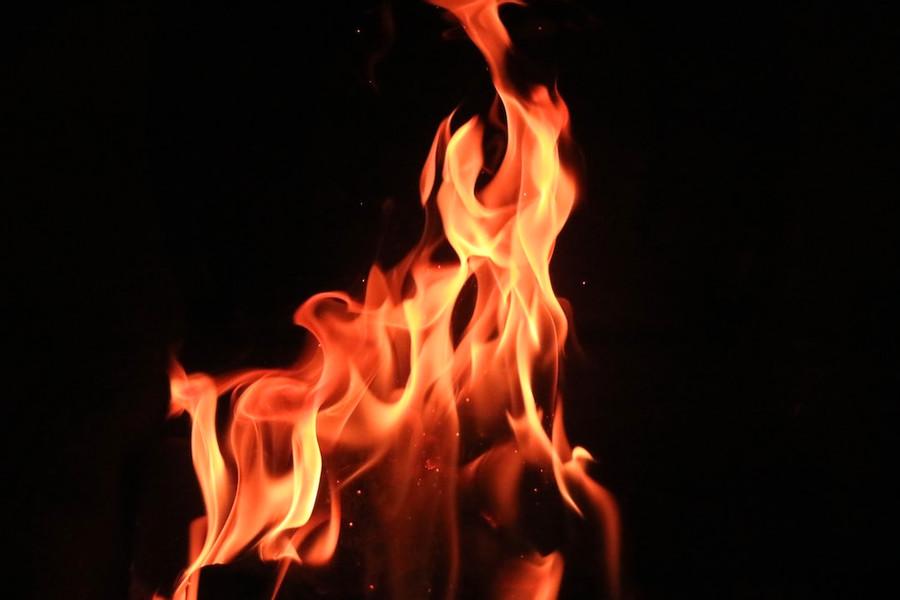 Character is forged in the face of adversity. When that harsh reality sets in, it can leave happiness-seekers feeling hoodwinked, empty, and rudderless.

The very adversity we often wish to circumnavigate has the potential to produce within us the grit, resilience, and character we need to flourish as human beings in an era in which machines are rapidly replacing humans throughout the global economy.

People who pursued meaning in life not only lived longer but also experienced improved physical and mental health, greater economic prosperity, and resilience when dealing with change in life. 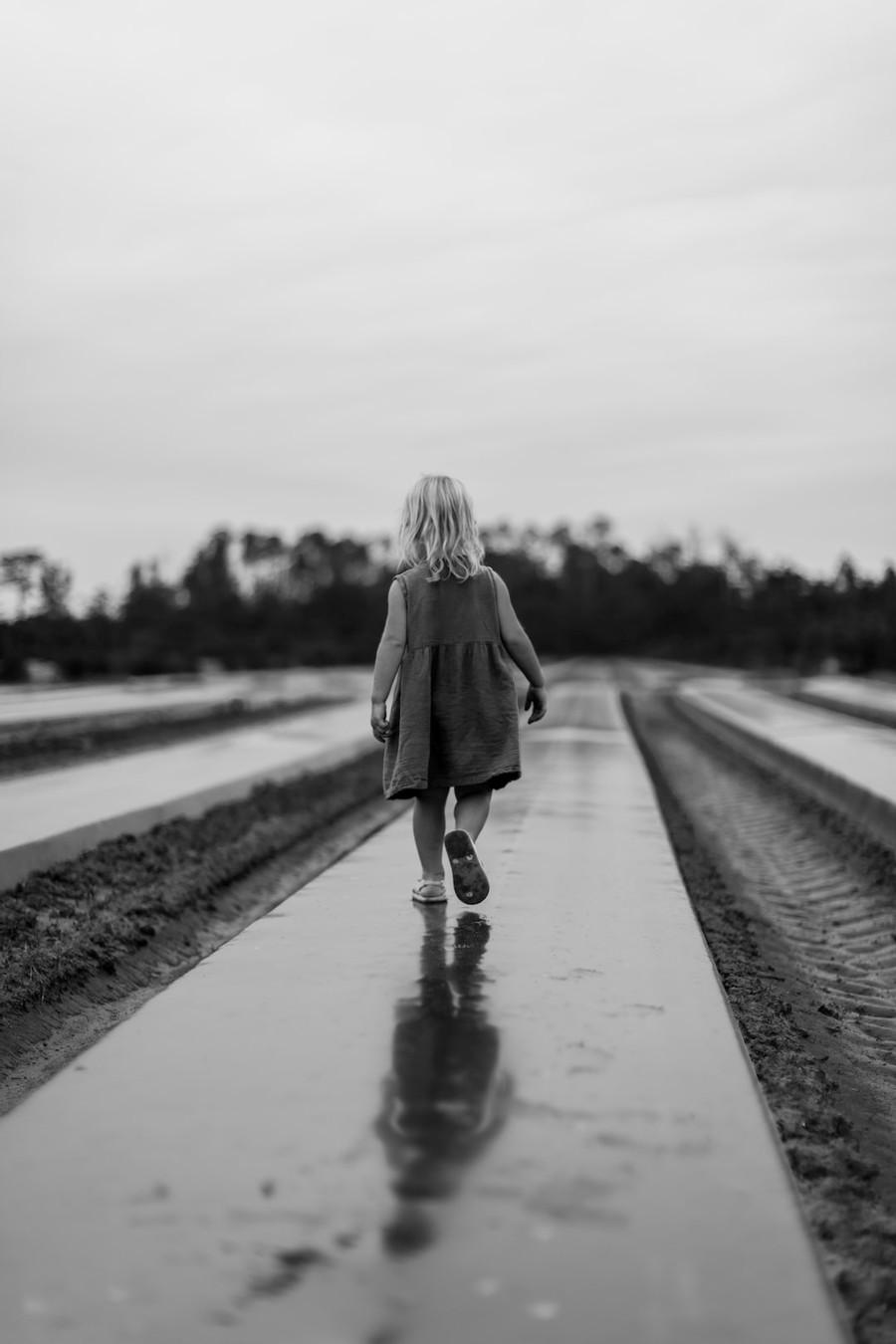 Happiness is not the goal, but rather a byproduct of living on what I call the “purpose path.”

This requires “vocational courage” — gaining clarity about the work you were made to do and committing to it no matter what. This is more than simply attending to one’s passions — this is discovering and acting on one’s reason for being. Vocation is not a goal to be achieved; it is a gift to be received 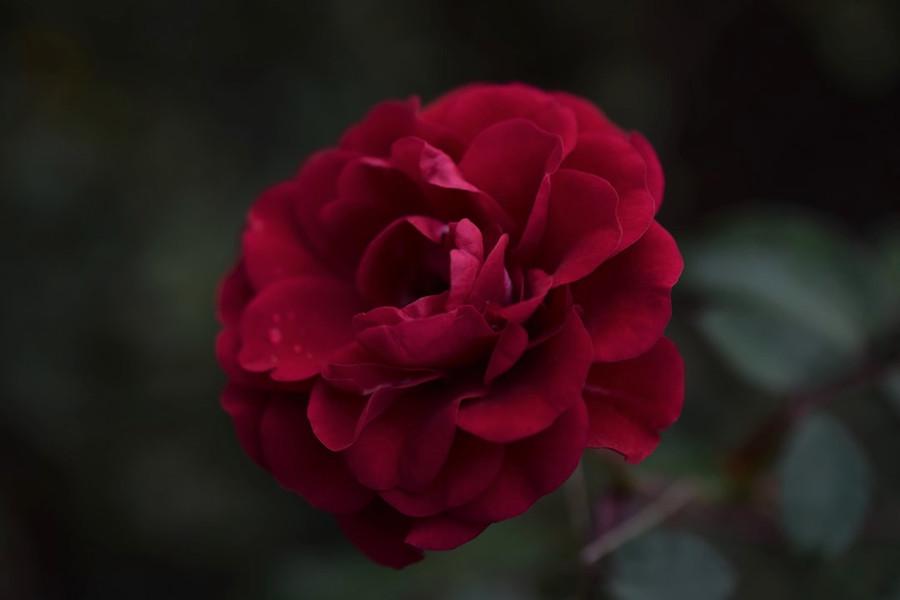 This is the essence of vocational courage. It is recognizing when there is a gap between what you’re doing and what you believe you’re made to do. For some, it may mean switching companies to work for a more purpose-driven brand. For some, it may mean going back to school to prepare for a different line of work altogether. It is having the bravery to pivot in a different direction when your soul knows it’s time — when your soul demands that you live an “undivided life.” 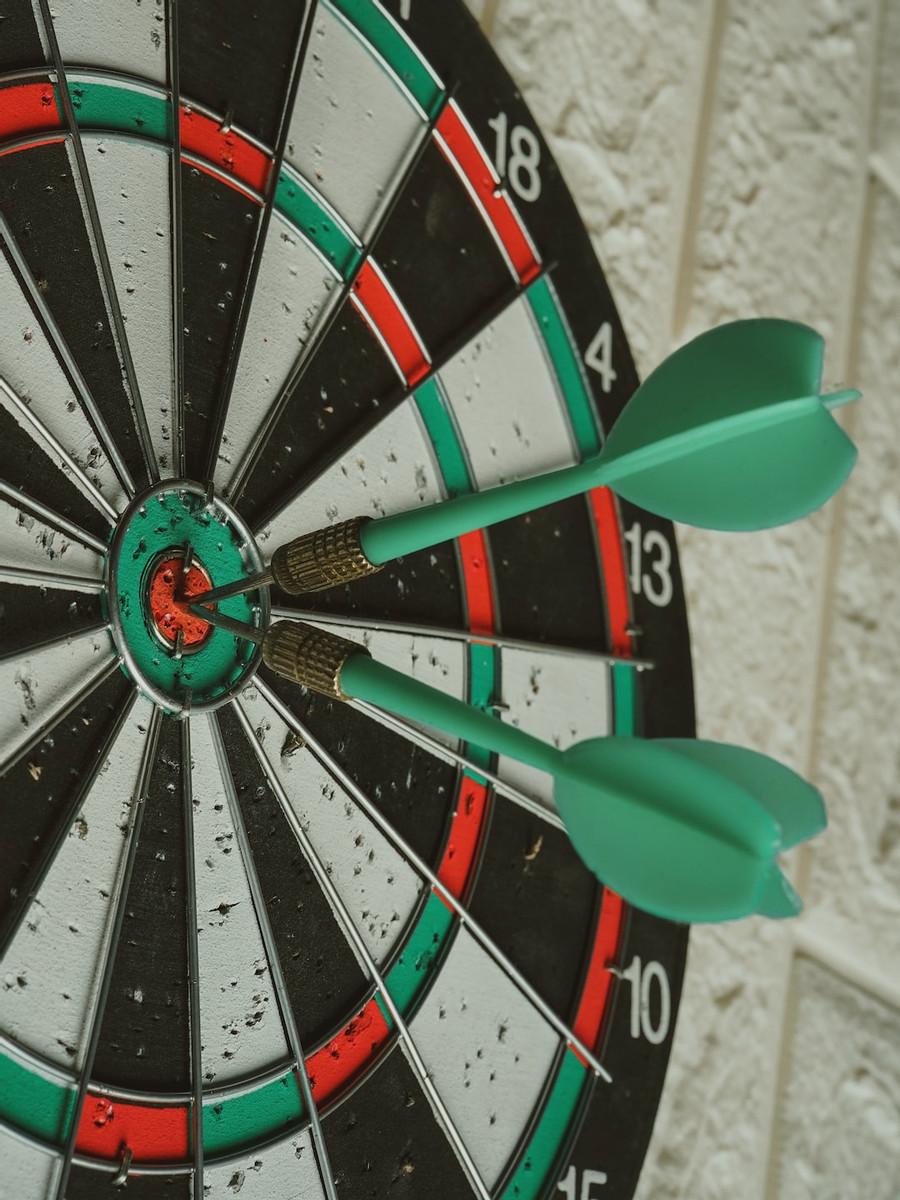 Each of us has a vocation — a unique, worthwhile life’s work we are called to undertake at this moment in human history. So instead of orienting our lives around our passions and the pursuit of happiness, let’s commit ourselves to listening to the voice of our vocation so we can understand who we should become and how we can contribute to human flourishing. It just might change the world for good.

Being happy isn't it.

The Purpose Of Life Is Not Happiness: It’s Usefulness

Why You Should Spend Your Money On Experiences, Not Things

Inspiring Purpose Quotes to Help You Discover Your Purpose