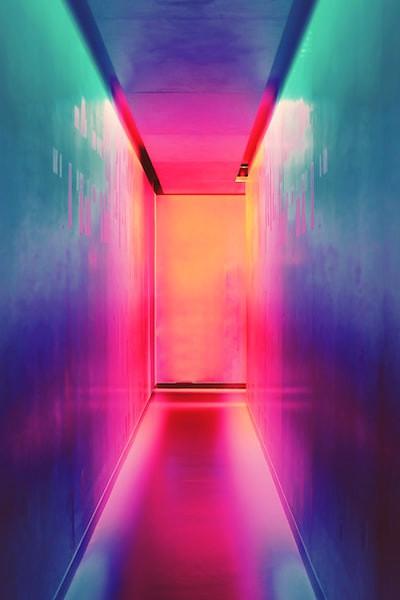 How 8 Colors Got Their Symbolic Meanings 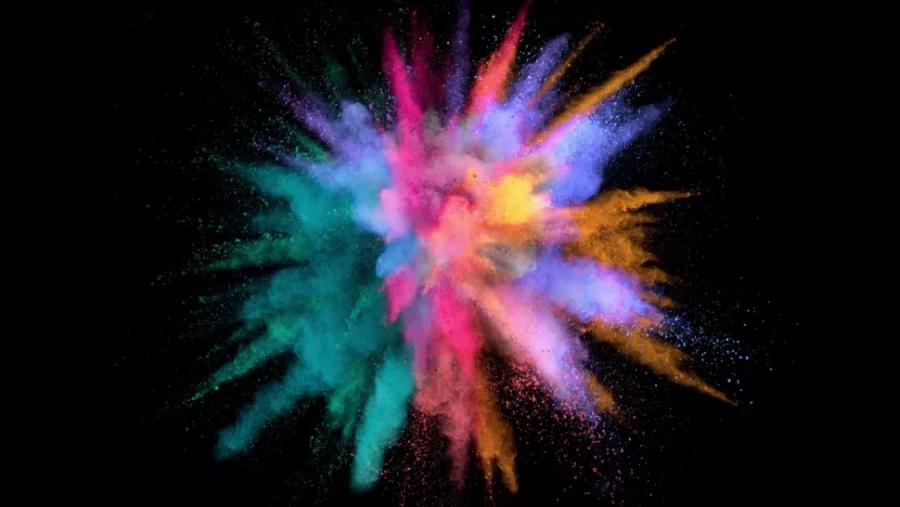 The Meaning Of Colours

The meaning of colors are often imbued with great symbolic power. Even in the modern English-speaking world, where superstitious beliefs have largely faded in the light of scientific knowledge, many colors have retained their ancient associations.

Most people know that brides often wear white, that "seeing red" means being angry, and that one can feel "green with envy." But learning why these connotations exist requires a look back to the beliefs and practices of the ancients. 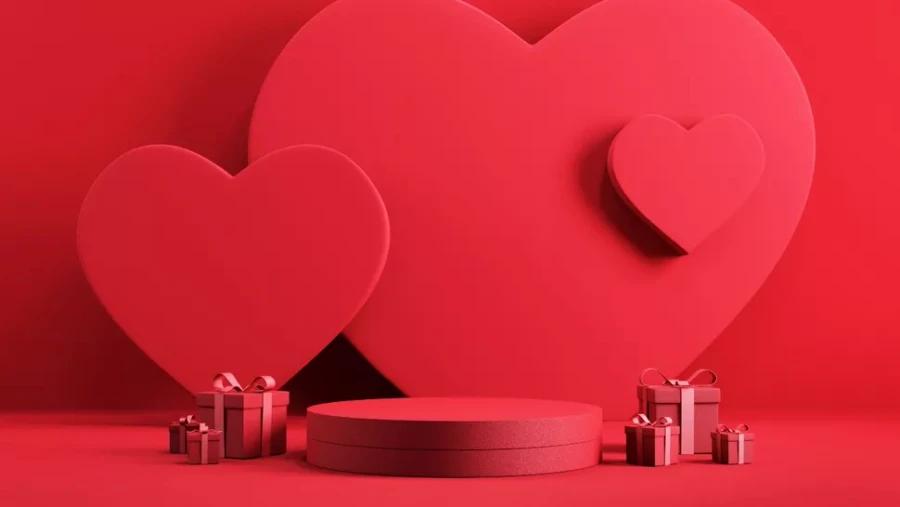 In moments of rage, lust or embarrassment, bright red oxygenated blood rushes to the skin's surface as a response to your “fight or flight” sympathetic nervous system. There are many theories as to why human and non-human species have evolved this physiological trait, however many center their conclusions around asserting dominance or appearing more attractive to a potential mate.

A study published in the journal Nature found that several soccer teams achieved greater match results while wearing predominantly red shirts than while playing in other colours, such as white and blue. 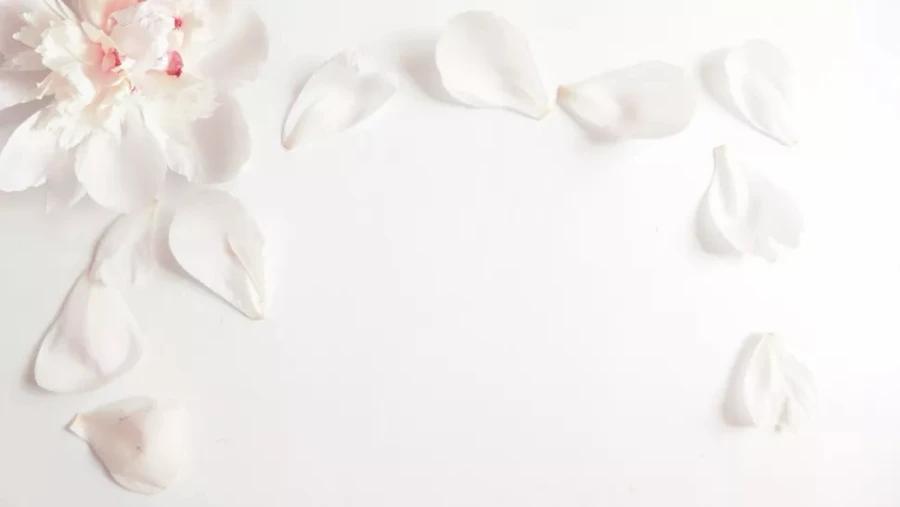 Throughout history, white has been synonymous with purity and virtue, which lends itself to many religious ceremonies. For example, wearing white to a wedding dates back more than 2,000 years when Roman brides wore white tunics to signal a woman’s virginity.

In many Asian cultures, particularly in China, white is not a traditional used for wedding gowns – red or gold may be more commonly seen wedding colours – but is worn instead of black at funeral services and is a symbol of mourning, according to Yerevan State University. 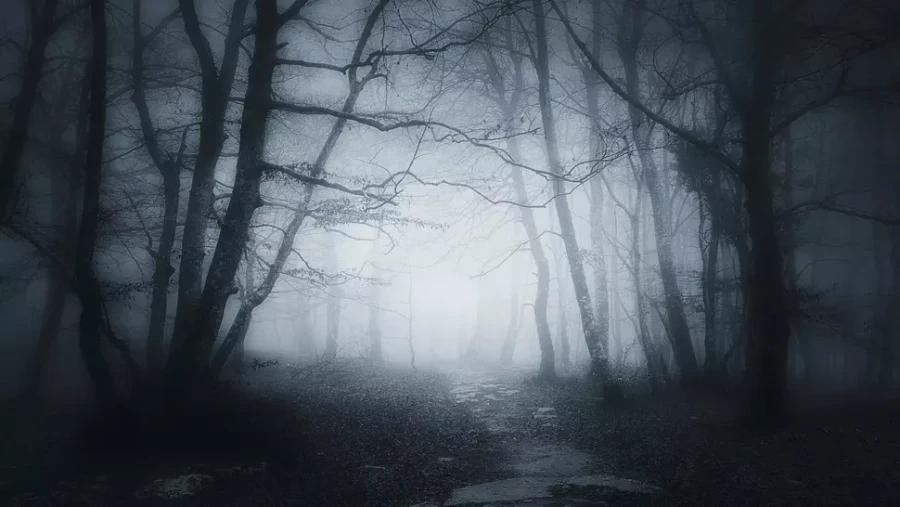 Of all mysteries, death may have been the biggest. Ancient people were completely "in the dark" about what would happen to them after death, and so it was (and is) represented by the colour black in many cultures. There was the added coincidence of death sharing similarities with sleep, which happens in the darkness of night and when closed eyelids block out all light. Throughout history, the colour black has also been attached to fearful and mysterious things, such as black magic, black holes, the black plague and so on. 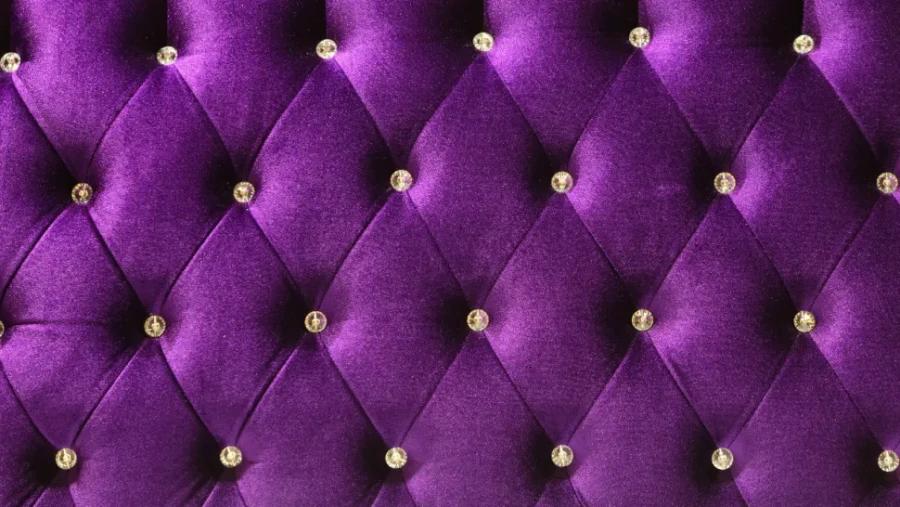 Purple symbolizes royalty, nobility and imperialism. In many European societies, the symbolism was even established by law: From ancient Rome to Elizabethan England, "sumptuary laws" forbade anyone except close members of the royal family to wear the colour, according to Harvard Law School.

Purple's elite status stems from the rarity and cost of the dye originally used to produce it. Fabric traders obtained "Tyrian purple," as the dye was called, from a small mollusk that was found only in a region of the Mediterranean Sea near Tyre, a Phoenician trading city located in modern-day Lebanon. 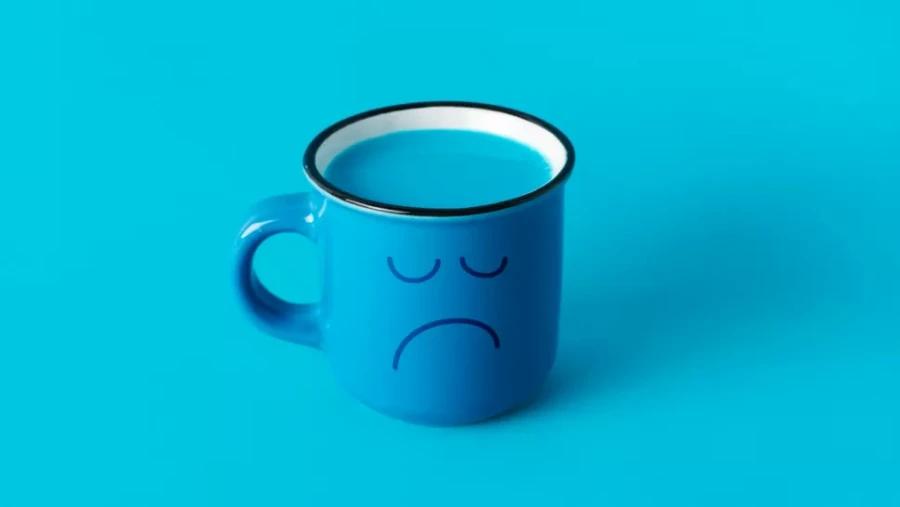 The primary association of the colour blue for most of recorded history was with truth a meaning that leaves a remnant in our language in the phrase "true blue." This was because blue is the colour of a calm and clear sky, and it is a calm reflection that leads to truth.

Today, though, blue mainly conveys sadness and despair. When you've "got the blues," you're down in the dumps. The connotation may relate to tears and rain, as the water was typically represented in people's minds as blue. 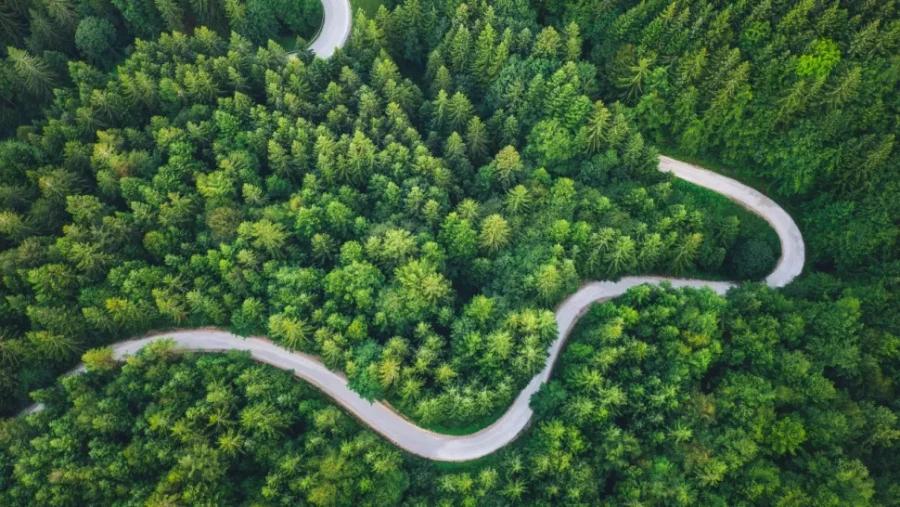 Aside from its association with wisdom, green in its degraded sense gives us 'the green-eyed monster jealousy,' which is the direct opposite of celestial wisdom, for jealousy is always due to the intrusion of the desires of the self, while celestial wisdom wishes to give rather than to receive.

The colour green has also been firmly attributed to the environment – in particular when used to illustrate products or campaigns which support the health of the planet. 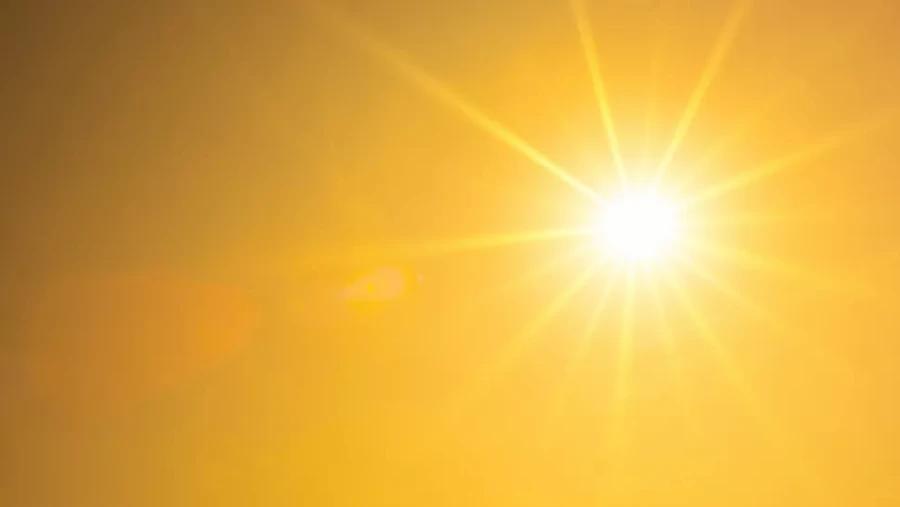 It isn't surprising that yellow symbolizes happiness, warmth and sunshine in most cultures; these are characteristics of the yellow sun and its effects.

In ancient cultures where a god or gods were associated with the sun, such as Egypt and China, yellow was the highest and noblest of colours and thus, the colour of religious figures and royals (who were thought to be descendants of the gods).

Along with warmth and happiness, yellow also represents cowardliness and deceit. 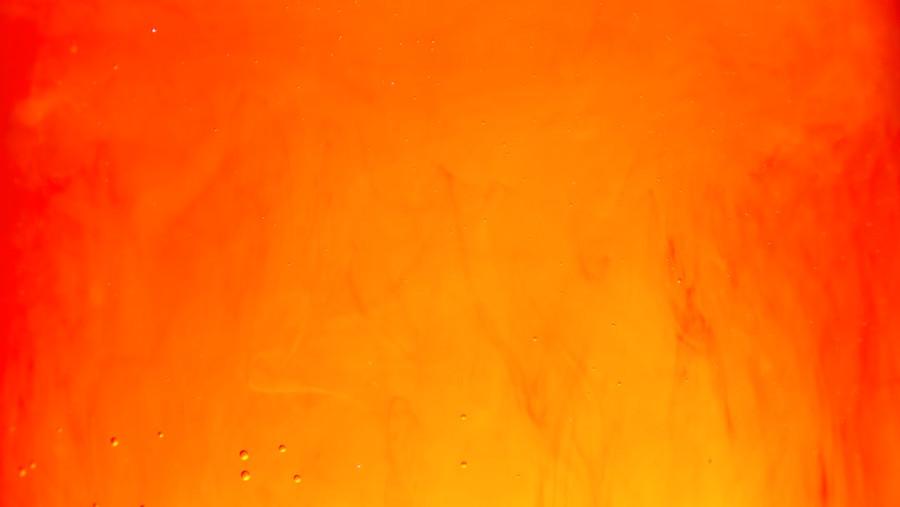 Similarly to red, orange has a range of symbolic meanings and connotations – for example – in many Western cultures orange is often used for fun, strength, courage and creativity, according to the Huffington Post.

In recent history, though, orange has come to denote a warning and is used for high visibility clothing (such as spacesuits ) and safety equipment (such as traffic cones). This association is a practical one: Orange contrasts most strongly with the colour blue and therefore is highly visible against a clear sky.

I get my inspiration from nature and objects around me. I have a passion to colours, typography and skateboards.

The Historical meanings and symbolism with Colours

Color Psychology: How Colors Affect Us and What Each One Means

Can Color Affect Your Mood and Behavior?