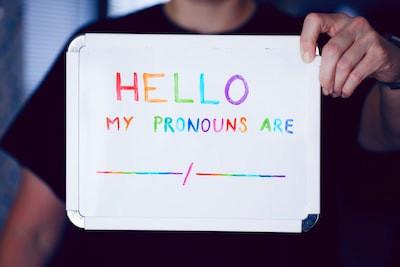 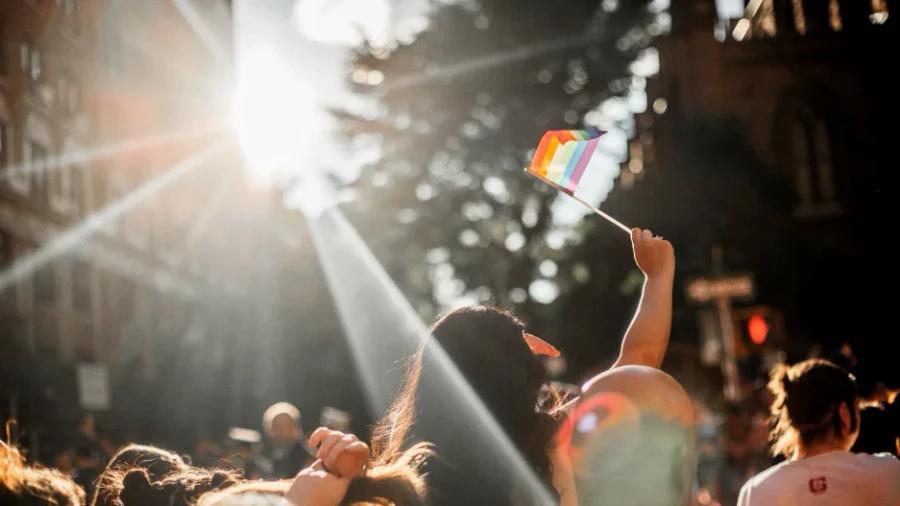 Being an Ally Starts with Education

Learning about identities and groups outside of our own can help take meaningful action on behalf of the LGBTQIA+ community. True allyship can only be found in tangible action. It’s not just a mindset.

In the 1950s, anxiety about homosexuals reached such a high that it led to mass firings of gay people in the federal government. But in the 1960s, with the Civil Rights Movement, it started to change. Marches and other demonstrations of solidarity informed the gay liberation movement and the first Pride parades.

Pride was, therefore, born out of protests. For many in the community, Pride became a necessary release from the harsh everyday reality of queer life in America. 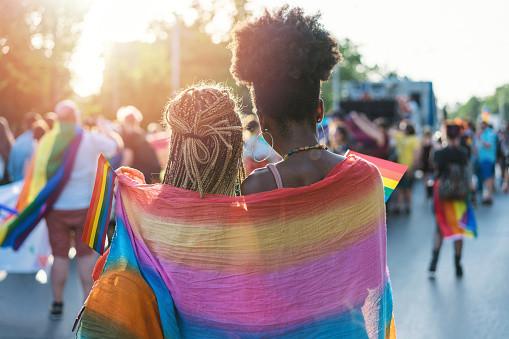 Pride is a party and a protest, but it is also a loud declaration of visibility in their own communities. Visibility is only the start. Engaging with Pride requires a deeper education.

Pride is also a forum for people of any background to learn more about LGBTQIA+ people. Pride the protest is a necessary reminder that critical issues are still faced by many members of the LGBTQIA+ community. It’s only through visibility and transparency that allies can learn about the realities they face.

What Is Gender Transitioning?