Questioning tech: The past, present, and future of survey tools - Deepstash
Explore
Get Pro
For Teams

Questioning tech: The past, present, and future of survey tools 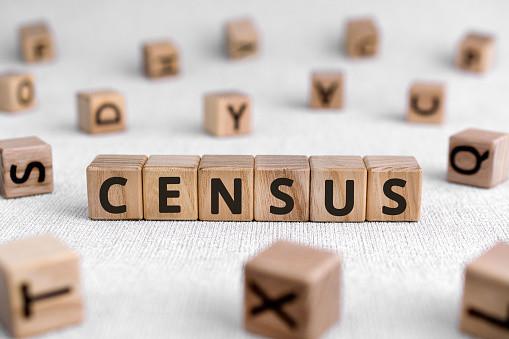 A census is an amazing system

Asking questions leads to knowledge, not just about our population size or place of birth, but about every aspect of our lives.

Surveys have grown to allow everyone to ask opinions on their products and services, from your local pet store to huge multinational corporations. This desire to use surveys to move forward started with the census.

The history of surveys

The history of surveys is essentially the history of the technology used to collect and interpret information. As tech has developed, so has our capacity to know ourselves on a large scale.

During Roman times, censuses were taken on everything, from bundles of knotted thread to wax tablets. The information was engraved on stone. Eventually, the technology of paper transformed communication and record-keeping. But the problem with paper is that it comes large and unwieldy.

In the United States, the first census in 1790 asked basic questions such as sex, age, and race. But as the number of census questions became dramatically larger, they reached a crisis point where they needed to have a way of literally, physically manipulating this paper.

The 1880 census in the United States had an increasingly important role, for example, in determining how the political representation would be assigned. But with a growing population, the census was also growing, collecting more data than the government could tabulate or quickly process.

A breakthrough in how all the data could be interpreted came when Charles Seaton, the Chief Clerk of the Census, invented the Seaton Device. It had a complicated system of rollers where you could take a wide sheet and roll it through these rollers so that two columns would appear side by side.

Herman Hollerith previously worked in the census office and experienced first-hand how broken the process of collecting, analyzing, and reporting on that data was. So he built a machine that counted the stored data at a far greater speed and with far higher accuracy than they’d been able to before.

Hollerith’s machine was used in the 1890 census. In just two years, the job was done, saving the government $5 million.

Hollerith began to see the potential for using the data on the cards for other information. He found adjacent businesses for the storage and tabulation of large data sets.

The birth of the online survey

Tristram Hooley, a professor at Inland Norway University, spend years running online surveys for businesses. He co-wrote a book, What is Online Research, in which the authors pinpoint the birth of the online survey.

The first online survey was possibly in 1986 when they were doing a survey about surveys to figure out if it would work. From the 1990s, it became easier to access some subset of the general population through online surveys.

From the 2000s, you get things like Web 2.0 Technologies and SurveyMonkey. Today, almost every business has experimented with it in some way.

The biggest challenge is to get people to fill them in. If you want to claim some sort of representativeness of what you are doing, you have to get the right people or the right spread of people to fill it in.

Some surveys are not well made. For example,

You’ll get a better response rate and quality response if your survey is in context, asking customers questions about the thing they’re currently doing in your product.

Surveys should reach users wherever they are, be that your web application or your mobile app, and they can also be sent via a link through an email or a push notification if needed.

Andrew Whitby, author of The Sum of the People: How the Census Has Shaped Nations, from the Ancient World to the Modern Age, gives insight into the history and uses of surveys.

Mistakes And Traps That Entrepreneurs Fall Into

Many companies experience the leaky bucket phenomenon. They spend all their energy acquiring new customers but neglect them as soon as the deal is done. Investing in your customer experience can be your best marketing and sales strategy.

CX author Dan Gingiss on turning customers into your own salesforce