Lack of Motivation - Deepstash
Explore
Get Pro
For Teams

🧑‍🏫 I was meditating 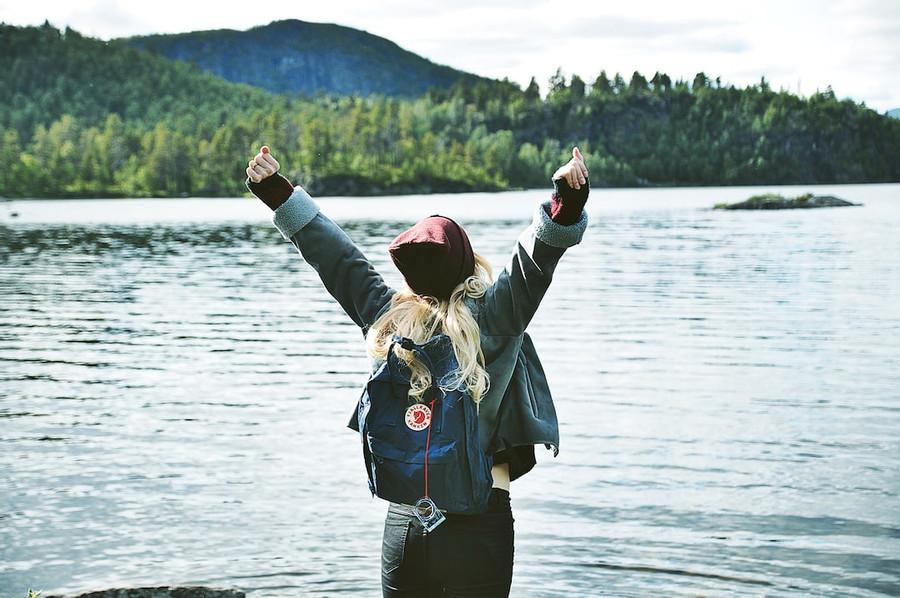 There are common reasons why people use to lose motivation and there are some ways to encourage yourself to get the motivation you need to get all your goals done.

Why People Use To Lose Motivation?

At first, there are two 'Key takeaways':

The first Step is to not wait around but inspire yourself. For example, you don't want to go to the gym because you're tired after work.

Now, let's come back to use our earlier example: if you wanted motivation to go the gym, ask to yourself these 2 simple questions:

The second Step is to encourage not discourage. Sometimes, we threaten and say harsh things to ourselves because we think that it'll motivate us. Now, this might work for some people but, usually, it's not effective. I mean, who likes being told what to do?

So instead, think of it like you're trying to persuade a child to go over the finish line. Rather than listening to threats and harsh criticism that make the child feel horrible even after he's over the finish line. The child would be more motivated to finish the race and feel much more accomplished with encouragement.

Encouragement not only makes you more motivated but also makes accomplishing the task more satisfying.

We all Lose Motivation sometimes, and it's easy to fall into a temporary slump.

If you ever feel like you lack of motivation again, dig deep and find the reasons to do what you need to do.

Why focus on the breath when meditating

Why focus on the breath when meditating

BE LIMITLESS AS THE YOU-NIVERSE WITH IN YOU

What does Abundance mean?

What does Abundance mean?

Simple Yet Useful Tips To Push Your Motivation Flywheel

Simple Yet Useful Tips To Push Your Motivation Flywheel