What Is Fatalism? - Deepstash
Explore
Get Pro
For Teams 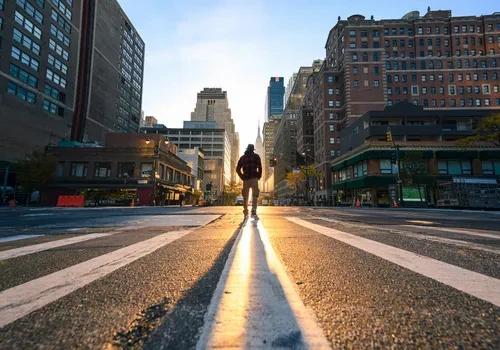 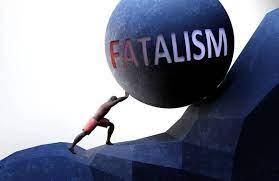 Fatalism is the belief that events are predetermined by fate or destiny, and that humans cannot do anything to change them.

Fatalists believe that everything that happens has already been decided by some higher power, and there is nothing we can do to change it. This can lead to a feeling of resignation and hopelessness, as people may feel that there is no point in trying to change anything because it will not make a difference.

Another term that is used interchangeably with fatalism is determinism. This is the belief that all events are determined by causes that have already been set in motion.

The concept of fatalism has been around for many centuries and can be traced back to the ancient Greeks. For example Aristotle, said “What is, necessarily is, when it is; and what is not, necessarily is not, when it is not.” The Stoics  believed that humans should accept what is going to happen, as it is impossible to change it.

During the Middle Ages, fatalism was often used as a way to give meaning to natural disasters or other events that could not be explained.

Fatalism has also been used as a political philosophy, with some leaders using it to justify their actions. 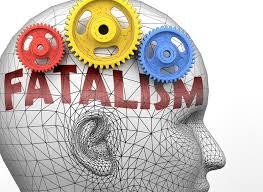 Fatalism can be seen in many different areas of life. For example, some people may have a fatalistic attitude towards their job, believing that they cannot do anything to change their situation. This can lead to them feeling unhappy and demotivated at work.

Other people may have a more general fatalistic outlook on life, believing that everything is predetermined and that they have no control over their own destiny. This can lead to them feeling hopeless and resigned, as they may feel that there is no point in trying to improve their situation. 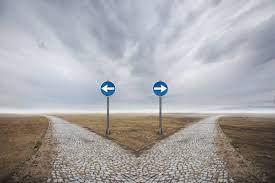 Hard fatalism reflects the belief that humans have no control over their own destiny and that everything is predetermined. This means that people believe that they cannot do anything to change the course of their life, no matter what they do.

Soft fatalism is the belief that humans have some control over their destiny, but that there are still some things that are predetermined.

Moderate fatalism is the belief that humans have a significant amount of control over their own destiny, but that there are still some things that are predetermined. 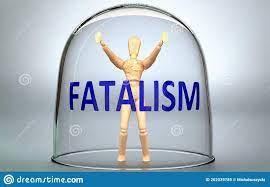 People who have a fatalistic outlook may be more likely to take risks such as not following road safety rules, as they may believe that it will not make a difference.

Fatalism can also lead to feelings of resignation and hopelessness, as individuals may feel that they have no control over their own fate. This can lead to them giving up hope, as they may believe that there is no point in trying to change the outcome.

Fatalism can also have a negative impact on mental health, as it can lead to anxiety and depression. 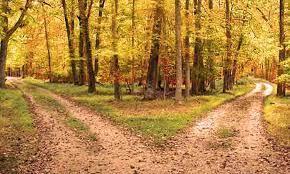 Determinism is the belief that while our actions may be determined by prior causes, we still have some control over them.

Predestination is the belief that some people are destined for salvation or damnation regardless of their actions. People may still have some control over their destiny.

Free Will is the belief that we have the power to choose our own actions and that we are not predetermined by fate or destiny.

Optimism is the belief that good things will happen, even in the face of adversity. 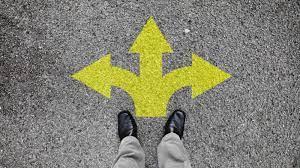 “It is a singular fact that most men of action incline to the theory of fatalism, while the greater part of men of thought believe in providence.”

“Fatalism is a false premise. What will be is not necessarily what must be.”

What Is Environmental Determinism?

How to Instantly Reframe Your Mindset And Radically Improve Your Life