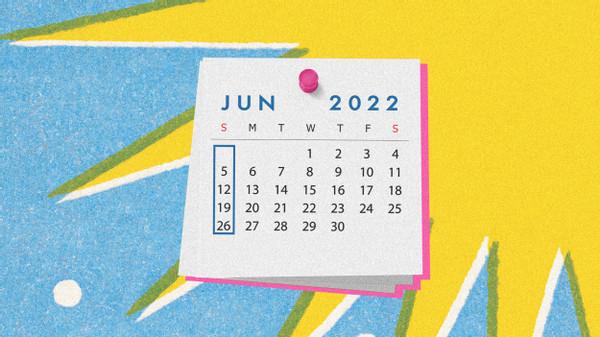 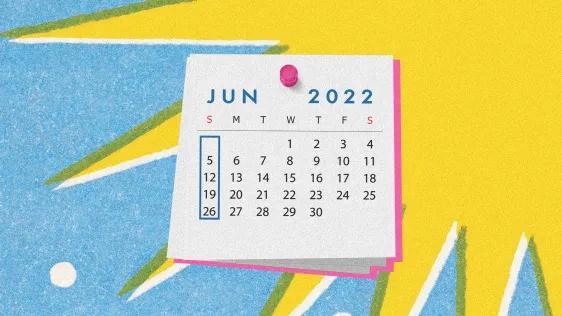 Statistics show that six months after optimistically setting their intention, the majority of people—54%—don’t keep their new year resolutions. The numbers are even more discouraging by the end of the year, when one study showed that only 9% of those who set New Year’s resolutions had success in seeing them through.

These stats are not inspiring when determining whether to declare a resolution, yet perhaps there’s another way to look at the situation. The fact is that people who bother to set resolutions still have some advantages in reaching their goals over those who don’t. 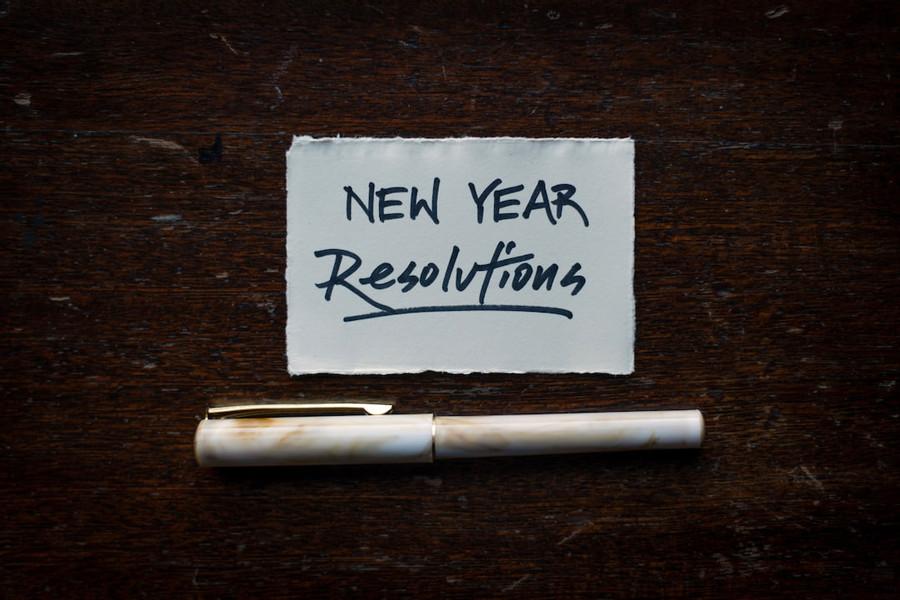 A Good Percentage of People Who Make Resolutions Still Succeed

According to one study, even after six months, 46% of people who make a resolution are still successful in keeping it.

This is the flip side of the six-month percentage above, but it’s a more motivating way to think about the effectiveness of the resolution setting. While it’s true that over half of those who make New Year’s resolutions ditch them halfway through the year, it’s equally true that close to half of all resolution setters are still on track to reach their goals by mid-year. 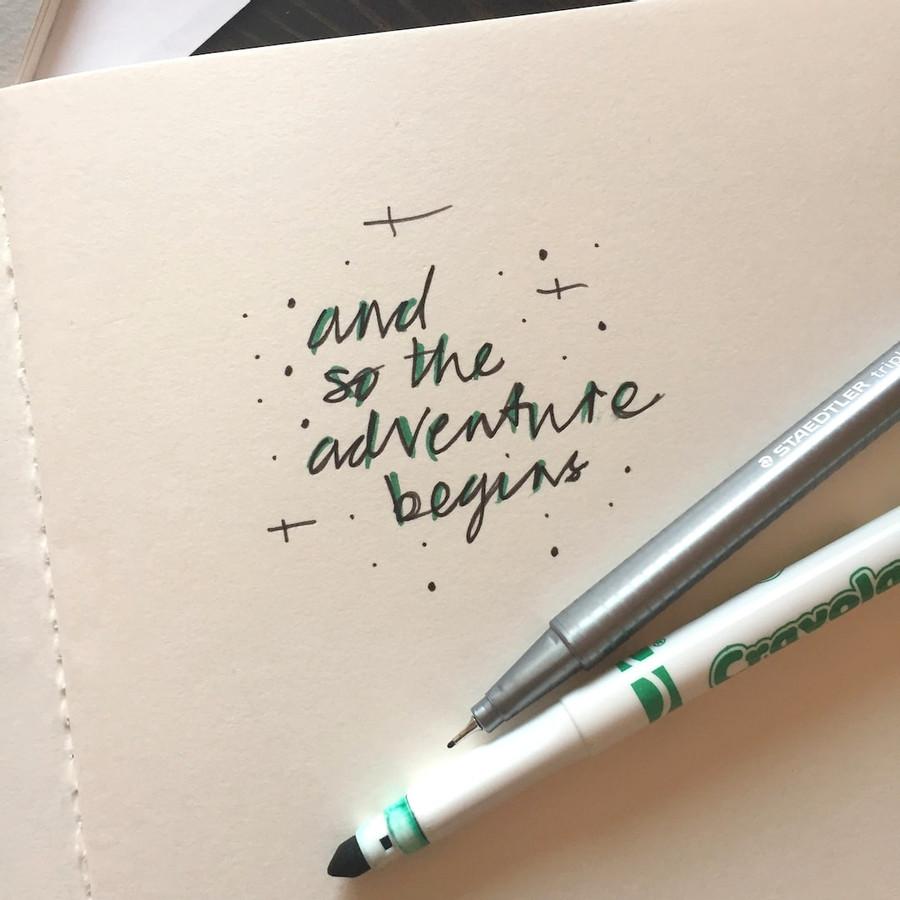 Other Findings Of The Study

96% of those who don’t create an annual resolution are unsuccessful in reaching those goals, from losing weight to returning to school. This percentage is far lower than the approximately half of people who made resolutions who did reach their goals.

This may seem like just a matter of semantics, but these words hold real-world weight. Stating a goal simply determines the end toward which you will direct your effort. 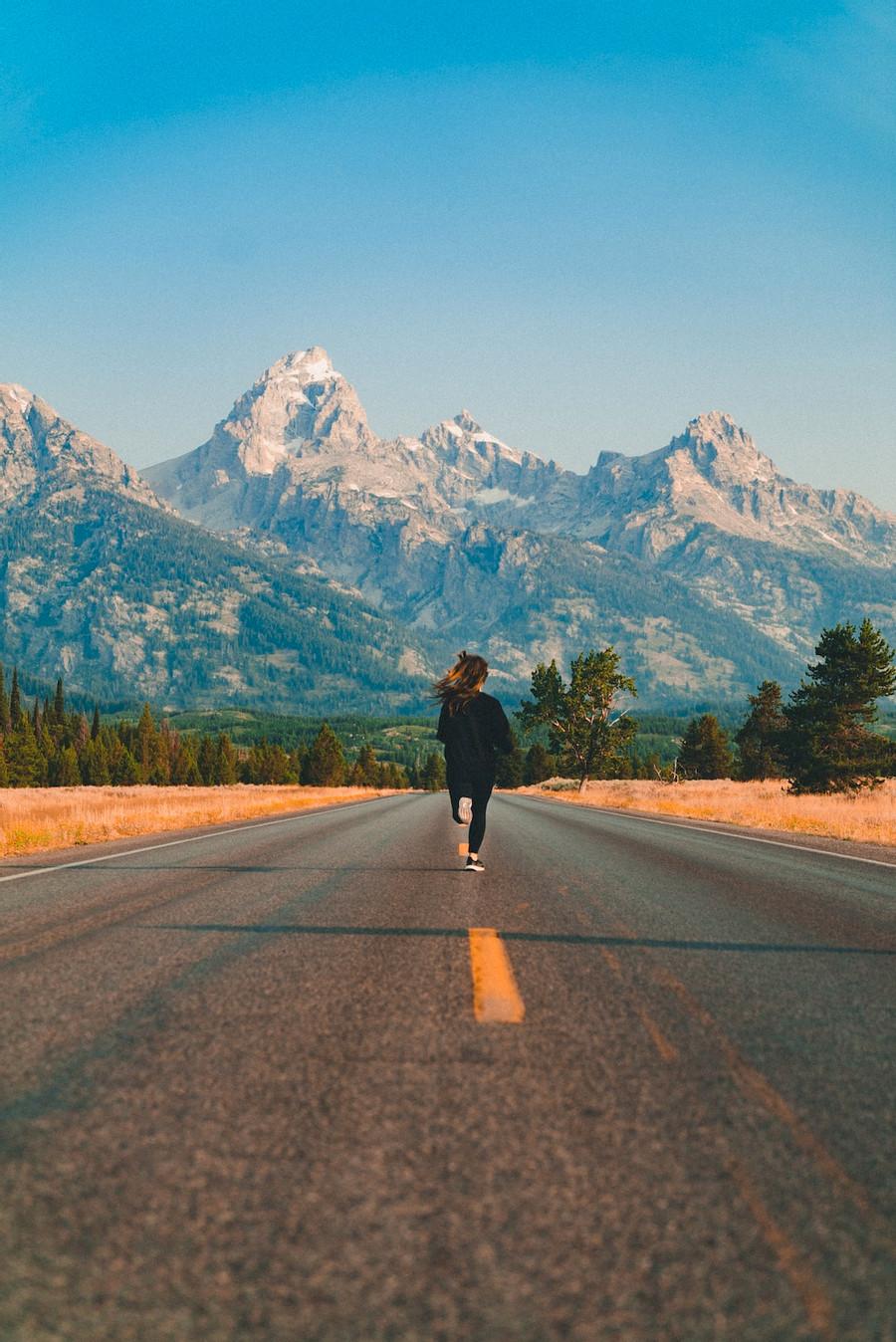 Millions Are Able To Keep Their Resolutions

Let’s also revisit the earlier stat that I shared, which based on a 2016 study showed that of the 41% of Americans who make New Year’s resolutions, only 9% successfully keep them by year-end. For context, consider that at the time of that study’s publication, the U.S. population was 323 million.

Crunching the numbers, you find that 12 million Americans actually did achieve their resolutions, and this number would be still higher based on today’s population. When nearly 12 million people succeed in something based on taking a simple action, the method isn’t exactly a bust.

The Path To Real Change

Real change—whether individually or organizationally—is always prompted by a new beginning or fresh start. Sometimes those new beginnings are forced on us, but even in the middle of the year, we get to create them. What resolutions might you revisit (or create from scratch right now) to help maximize your life and career opportunities? Don’t overthink this, just craft resolutions that feel good.

I’ll sleep when I am dead.

7 alternatives to setting resolutions for 2021

Why (and how) your resolutions should look different this year

The Secret to Sustained Motivation