What Einstein Did Was “Basic Research”. Wait, What? - Deepstash
Explore
Get Pro
For Teams

What Einstein Did Was “Basic Research”. Wait, What?

What Einstein Did Was “Basic Research”. Wait, What?

Non-Scientists Misunderstand What Basic Research Is

A few years back, a government science agency did a poll to try to understand the public’s perceptions of the work they funded. One of the biggest surprises was how people felt about public funding for “basic research.” Most people felt the government should not be spending tax money on “basic research” at all. Instead, those funds should go into “advanced research”.

The results showed a clear gap between what scientists mean by basic research, and what almost everyone else thinks it means.

For scientists, basic research really means fundamental research. But to understand its meaning even better, we need to contrast the idea of “basic” with that of “applied.” There is no immediate application for the fruits of basic research. They will not immediately become a gizmo in our next car or a molecule in our next medicine. Instead, the point of basic research is something far less tangible: pure understanding. That is why scientists call it fundamental. The goal is to understand some aspect of a subject at its most essential level.

The history of scientific research is full of helpful examples. In 1905, for instance, Albert Einstein published his epoch-making paper on the theory of special relativity, which focused on the most basic concepts physics uses to understand everything: matter, motion, and energy. The versions of those concepts that still prevailed at that time had been developed a few hundred years earlier by Isaac Newton.

Einstein saw how limited were Newton’s descriptions of these fundamental players in physics. The relationships Newtonian physics described between, say, energy and motion (i.e., velocity) did not tell the whole story. Einstein developed a more basic, more fundamental understanding of such relationships, and in the process, he gave physics new equations like E = mc2 .

Einstein’s basic research changed the world forever. A list of the actual downstream applications from his paper would easily be as long as 2 ft. and would include everything from radiation therapy to hyper-accurate GPS satellites.

Basic Research Is After Pure Understanding

When Einstein was working on this paper, he was not thinking about how these formulas would be applied to any particular industry, or to the medical field. He was no doubt aware that his ideas would find such applications. They were too important not to become the foundation for new machines and new techniques that would affect everyday life. But applications were just not what he was doing or why he was doing it.

The Fringes And The Frontiers

Asking A Very Basic Question, Applied To Nothing

The most important point about basic research is that it is almost always the key to cutting-edge applied research. All of the specific applied research that led to the zillions of technological marvels we encounter every day began with someone asking a very basic question, applied to nothing.

What we call “basic research” is actually the most cutting-edge. It underpins knowledge, and without it, technology does not come into being. 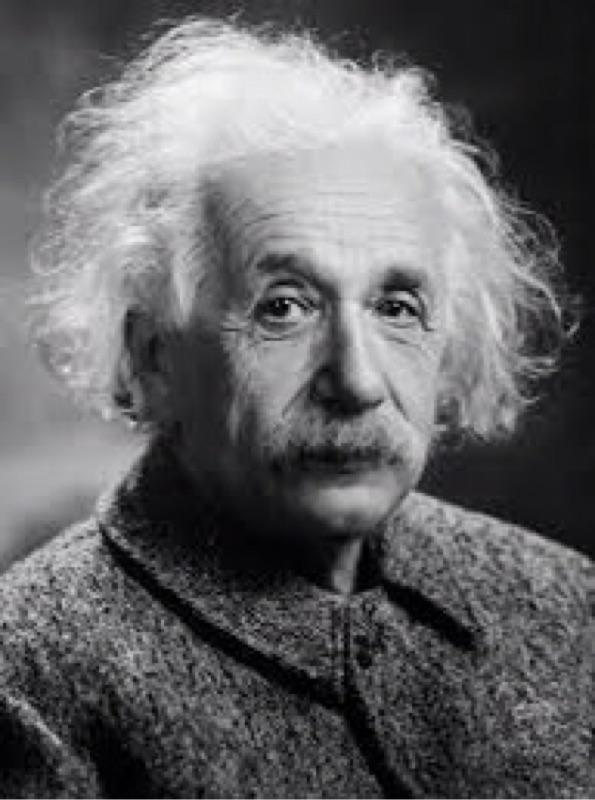 If we knew what it was we were doing, it would not be called research, would it?

Everything should be done as simple as possible, but not simpler.

Any fool can know. The point is to understand.

I have no special talent. I am only passionately curious.

A lesson on basic research that doubles as a reminder on the impact of words. “Basic research” is not “base-level”, but actually the most cutting-edge. It underpins knowledge, and without it, technology does not come into being.

Top 10 things everybody should know about science

Top 10 things everybody should know about science

Why is it so hard to give AI common sense?

Why is it so hard to give AI common sense?