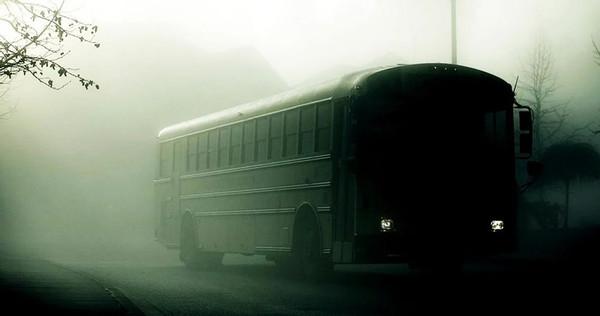 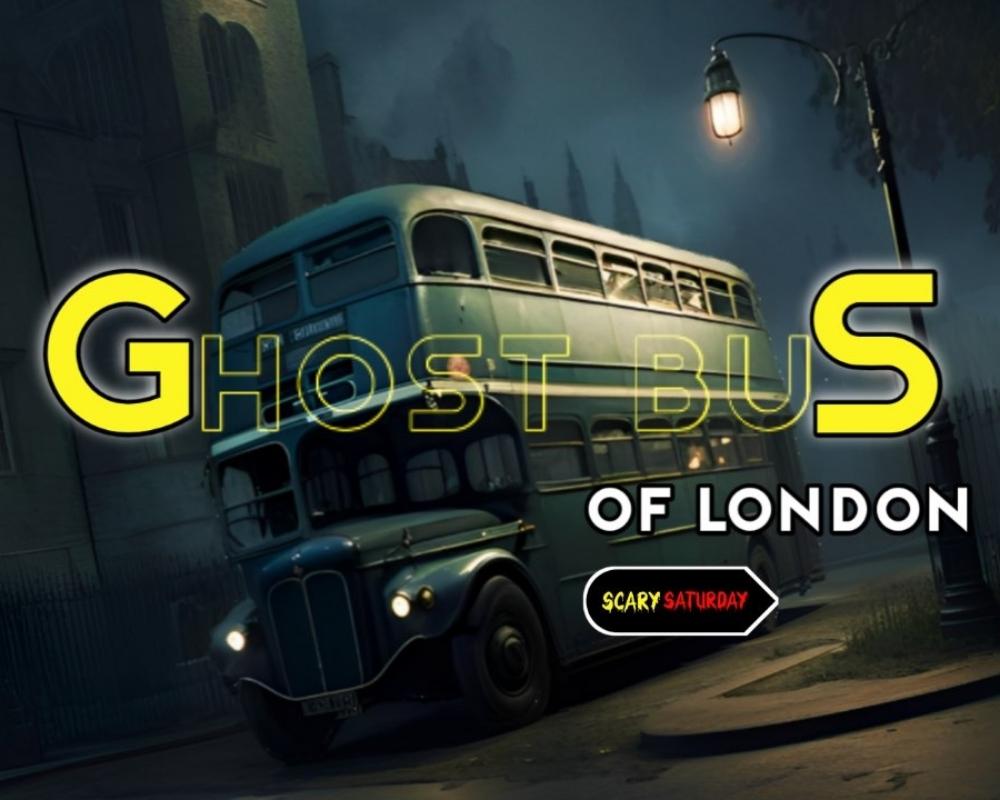 A phantom bus was once the cause of many freak accidents on a road in West London. Many mysterious phenomena have been recorded in England. For this reason, this country is considered the most mystical. After all, it was here that many residents encountered a large number of different kinds of ghosts.

And these phantoms are not always the ghosts of people. In Cambridge Gardens (Ladbroke Grove), eyewitnesses appeared who began to notice the ghost of a red double-decker bus. This phantom was mainly encountered by drivers and frightened them very much.

They began to compose stories and legends about this ghost. Commuters within the area began to fear that if they ever encountered the ghost bus, they might meet a terrible fate.

The very first witness claimed to have seen a car driving along an empty road when suddenly, a strange bus appeared. The driver of the car got scared, abruptly swerved his vehicle, and hit a pillar. He was killed on impact. After the incident, the bus immediately disappeared. This happened in 1934.

A few years ago, a phenomenon called the phantom bus started appearing on the road. It was moving in the oncoming lane at a very high speed. Any unfortunate driver who encountered it would try and steer clear and end up crashing into something. In most cases, people were dying on the spot.

Comments Given By The Victims

One of the victims was lucky enough to survive. Later he was taken to the police station. He said, "I turned around the corner, and saw the bus moving! The headlights were shining, both floors were lit, and there was no one inside, neither the driver nor the passengers! I, of course, turned the steering wheel, drove out onto the sidewalk, and slightly hooked on the fence. And the bus immediately disappeared."

The driver who made such a statement to the local authorities of North Kensington in London, of course, could have been drunk, or hallucinated, or fell asleep at the wheel, and later tried to shift his blame onto the English ghost bus. But can this be said about the hundreds of drivers who experienced the same mysterious red double-decker bus rushing towards them?

The Main Features Of The Ghost Bus Number 7

The logo of a well-known company was drawn on red bus number 7. When accidents became more frequent, this company changed its name and logo so that people would no longer have any suspicions about it.

Sightings of a ghost bus in the same place all the time became even more terrifying. The driver and passengers were absent, and the brand and color of the bus were the same. This phantom bus usually appeared at 1:15 AM and would always disappear without a trace.

Where Is The Phantom Bus Now?

A ghostly figure would appear on the road and at the depot for several days after the Great Train Robbery, but it would disappear after a few minutes. This phenomenon was observed by many people, so it could not be attributed to the insanity of individual witnesses. Detailed interrogations of all eyewitnesses led to the discovery that no one had seen the ghost before.

Since then, residents have nicknamed the ghost bus the 'night knight'. The residents of the area began to claim that the ghost chose its victim deliberately.

Also, London authorities were never able to gather any hard evidence of the mysterious bus that was causing panic among drivers. For this reason, they decided to improve the visibility of the intersection between St. Mark's Road and Cambridge Garden by widening the road a few meters. In addition, it was decided to repair the road in this mystical place. Soon after that, the bus stopped appearing, and the number of deaths decreased. But still, to this day, many drivers try to avoid this haunted road.

I love to read. I like to try and learn something new because the more we learn the more we see. (ἀλθος)

Would you like to have a ride of this phantom bus ? Let me know

The Most Haunted Places in the World

How to Deal with Road Rage