See faces in the clouds? It might be a sign of your creativity | Psyche Ideas - Deepstash
Explore
Get Pro
For Teams 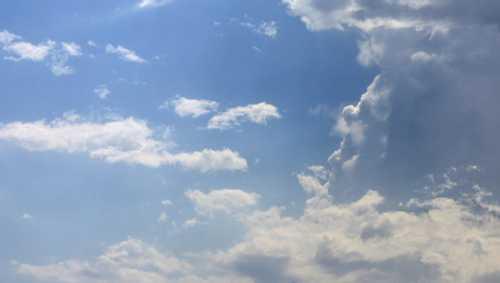 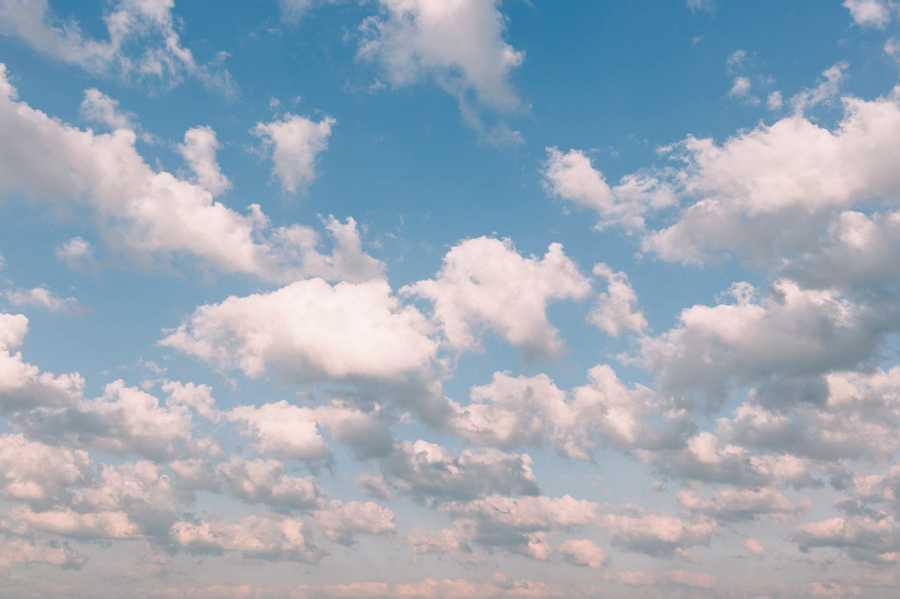 A team of neuroscientists believes there might be a meaningful link between creativity and seeing faces in clouds.

The scientific term for seeing familiar objects in random images, abstract things, or patterns is 'pareidolia.' Pareidolia has been reported in sounds too.

At first, pareidolia (seeing shapes in clouds and in other inanimate objects) was seen negatively rather than a sign of creativity. It was even considered to be a symptom of psychosis or dementia.

In 1895, French psychologist Alfred Binet - known for his work on IQ tests - suggested that inkblots could be used in psychological research to study differences in involuntary imagination. This idea was further developed, resulting in inkblots to investigate people's personality and assess their psychological state.

The creative aspect of pareidolia became known in the 19th century with the practice of 'klecksography' - the art of making images from inkblots.

Writer Victor Hugo experimented with folded papers and stains by holding his quill upside down to use the feather-end as a brush. Another practitioner of klecksography, German poet Justinus Andreas Christian Kerner, published Kleksographien (1890), a collection of inkblot art with accompanying short poems about the objects that can be noticed in the images.

Association between pareidolia and creativity

In 2000, British psychologist Richard Gregory renewed the association between pareidolia and creativity. He suggested that a reversed version of the Rorschach test - the psychological test where subjects' perceptions of inkblots are recorded and analyzed - might reveal creativity principles.

I work on myself like my mechanic works on my car.

Secrets of the Creative Brain

The Components and Psychological Study of Creativity