Listen Up: Here's a Brief History of Headphones - Deepstash
Explore
Get Pro
For Teams 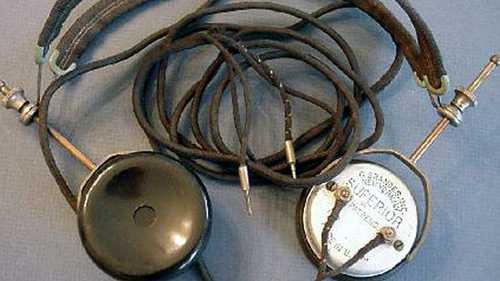 The invention of headphones

In 1910, Nathaniel Baldwin invented headphones. A prototype was sent to Lt. Comdr. A. J. Hepburn of the U.S. Navy. Hepburn tested the device and found it worked unexpectedly well to transmit sound.

The Navy began to ask for more headphones from Baldwin, who could only manage orders of 10 at a time because he was producing them in his kitchen.

The history of headphones

How Music Affects Your Productivity