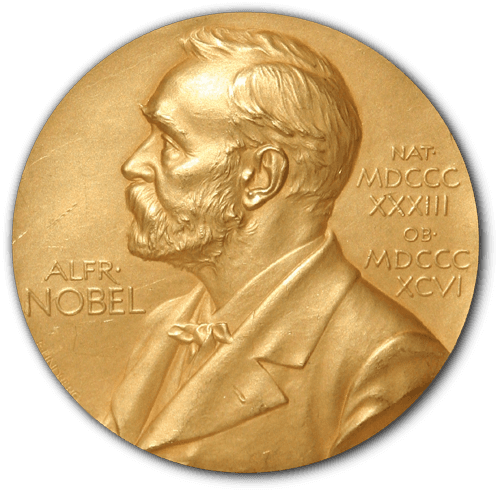 How the Meaning of the Nobel Peace Prize Has Evolved

The Nobel Prize and Global Recognition

The nominations for the Peace Prize has gradually increased from the first year it was recorded in 1904, swelling from 22 to 376 in 2016.

Media coverage regarding the awards is also much bigger than before, resulting in an increased awareness of the prize.

Humanitarian work by the common man was rewarded since the inception of the prize but is well-known now due to increased exposure and media coverage.

Environmental Work and The Nobel Prize

5 Nobel Prize-Winning Economic Theories You Should Know About