Curse of the Mummy - Deepstash
Explore
Get Pro
For Teams 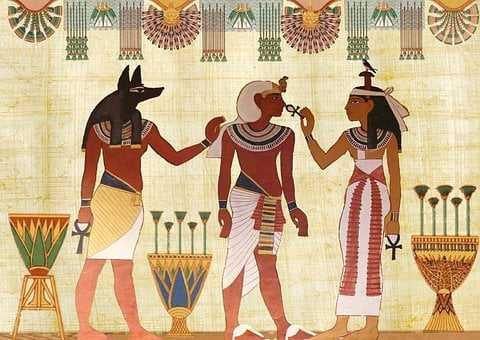 Some suggested that the pharaoh's curse was biological in nature.

However, the idea that an underground tomb, after 3,000 years, would have some microorganism in it that would kill somebody weeks later is highly unlikely.