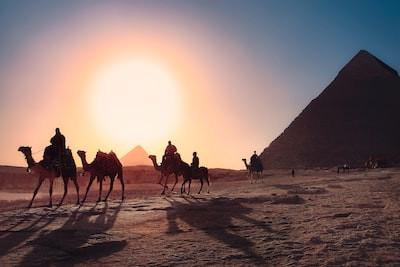 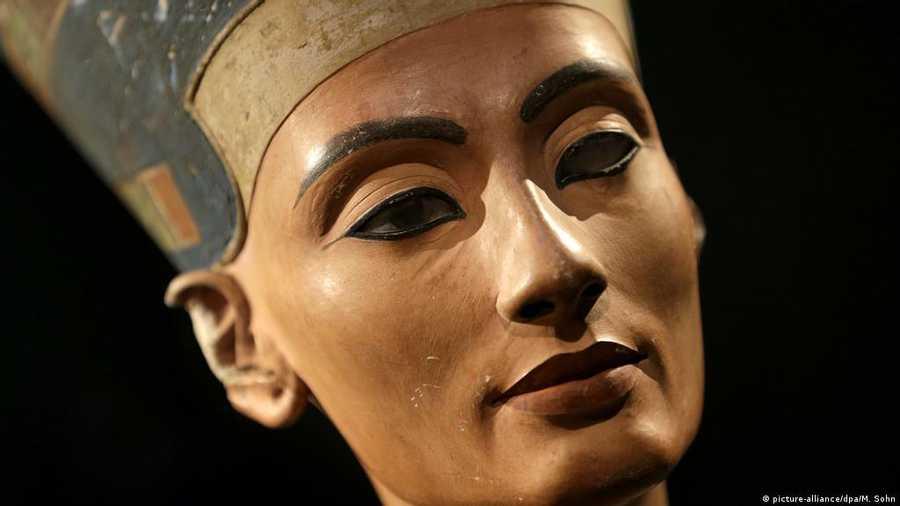 There is a theory that Nefertiti was Tutankhamun's mother and that they ruled together, but she was a female pharaoh on her own before Tutankhamun came into his own.

If Nefertiti was the Younger Lady found in tomb KV35, then she died a horrible death. It appears she received a heavy blow to the face, smashing many bones that possibly resulted in a massive loss of blood. Death would have occurred quickly.

In ‘The Queen’s Gambit’ and beyond, chess holds up a mirror to life