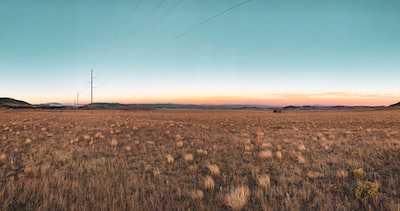 Confirmation bias is a common tendency to self-promote and validate our own beliefs. Most controversial issues have people who are for or against the given topic, and tend to look at points that support their existing belief patterns.

Daniel Kahneman, a Nobel prize winning psychologist states that though we can be provided with tools to be aware of the cognitive errors and biases in humans, we are still unable to fix our own.

Why Biases Can’t Be Fixed: Our Learning

We form mental models of learning, and see any new information based on our pre-existing belief patterns, assumptions, and education, forming a framework of information in our minds.

The new information could easily be rejected if it does not integrate into the existing framework.

Everyone you meet has something to teach you.

The Importance of Knowing What You Know | Scott H Young

How to Memorize a Speech | Scott H Young

How Important is Growth?