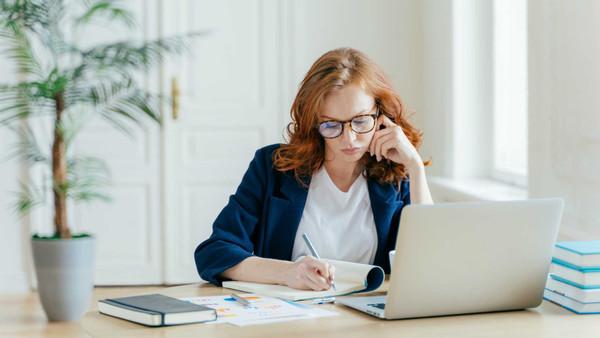 Studies show that some people would rather endure physical pain than use their brainpower.

The idea that people will avoid exerting mental effort is not new. It has been discussed since the days of William James, a 19th-century psychologist. We know intuitively that mental effort can be exhausting. But the aversion to mental tasks can also stem from the anxiety of getting something wrong.

Off course, some people will also seek out cognitive effort, rather than to avoid it.

A study found that participants who reported finding mental tasks "intrinsically rewarding" were more likely to seek a cognitive task over pain than those who find mental tasks less rewarding.

Here's why you procrastinate, and 10 tactics that will help you stop

Does White Noise Help You Learn?